"I started signing up last Thursday and I'm almost done," Underwood said. Then, the two broke out into a duet to the delight of George Strait. "Obamacare By Morning" was a riff on Strait's "Amarillo By Morning."

"Obamacare by morning.
Why’s this taking so long?
I’m going to wind up with hemorrhoids
If I sit here till dawn.
We'll have cataracts and dementia.
Oh, this is gettin' on my last nerve.
Obamacare by morning
Over six people served."

The song delighted many in the audience, including Blake Shelton, and on Twitter, including Herman Cain.

Country music fan or not, you will not be able to stop watching this. "ObamaCare by Morning." Awesome! http://t.co/9iAnfD1JMQ 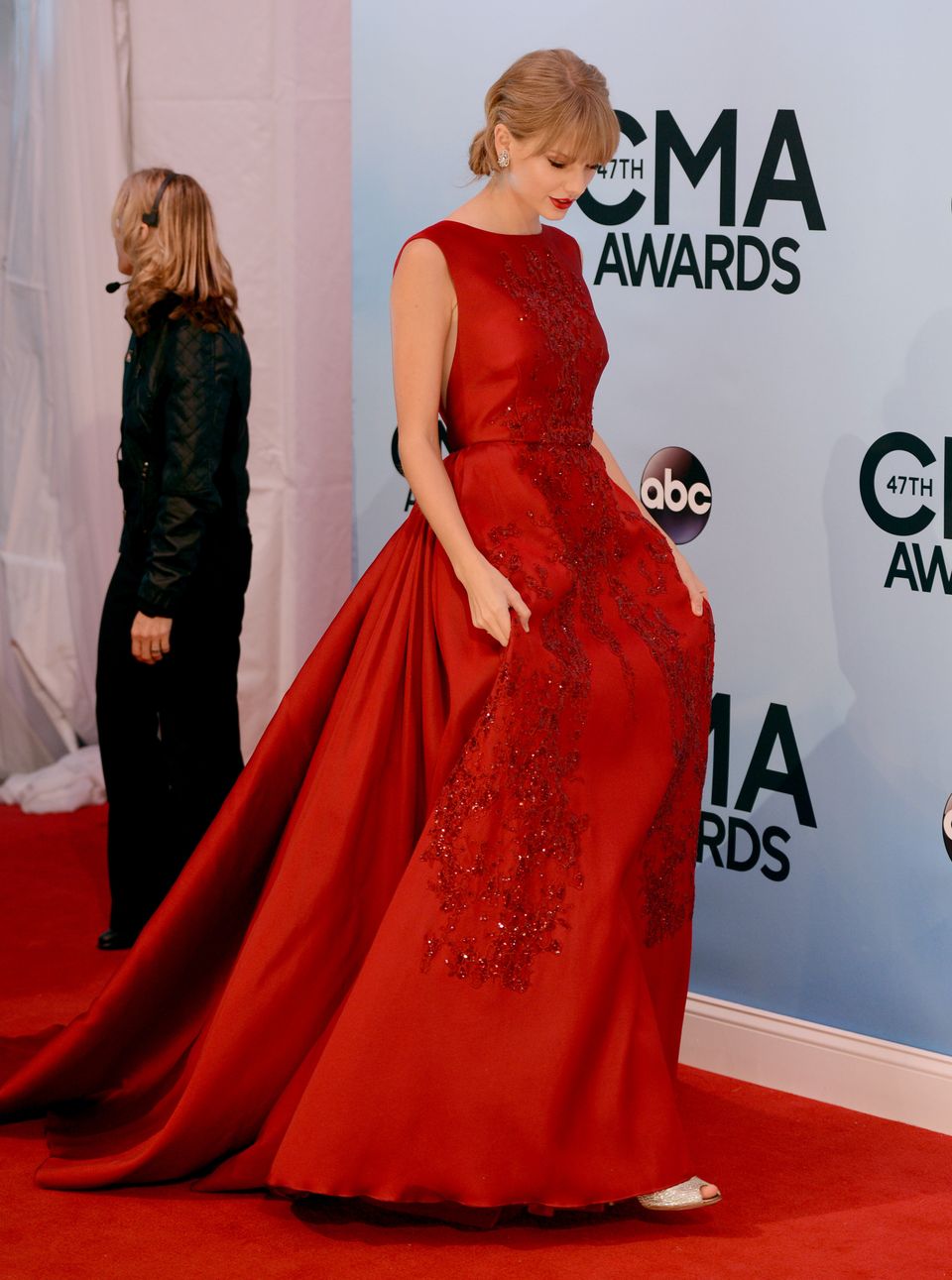