Two universities are alleging that it's unconstitutional for Obamacare to require employers to cover contraception for workers.

This is the 32nd lawsuit challenging the Obamacare contraception provision, according to the press release. The two universities each face government fines of up to $10 million if they lose the lawsuit and decide to stop providing their employees health insurance, according to KLTV 7.

Dub Oliver, president of East Texas Baptist University, told KLTV 7 that he opposes the provision because he believes that "life begins at conception" and that contraception drugs cause abortions.

"While we are always reluctant to enter into lawsuits, the government has given us no choice," Robert Sloan, president of Houston Baptist University, said in a statement. "We will not comply with this unconstitutional mandate, and we plead with our government to respect the liberties given by God and enunciated in the Bill of Rights." 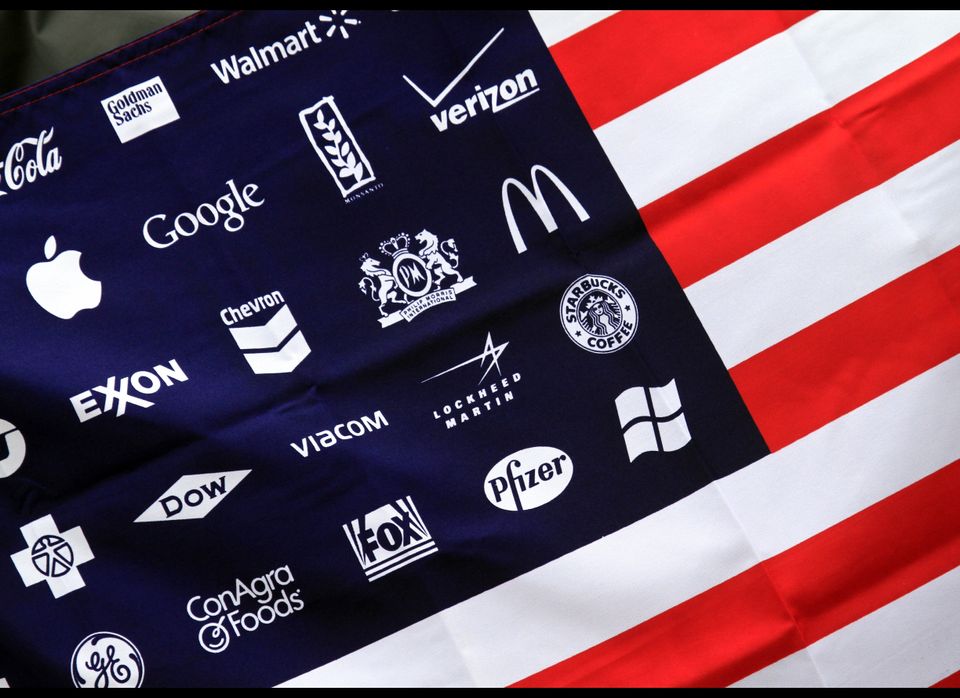