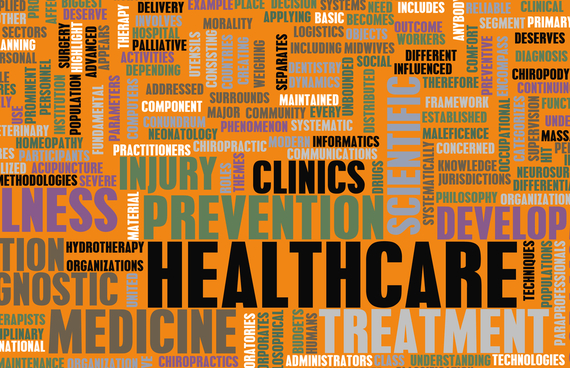 If you went without health insurance this year, you might experience sticker shock at tax time when you get hit with an Obamacare penalty.

The Affordable Care Act, also known as Obamacare, requires individuals to buy health insurance so both the healthy and sick are covered, spreading out the risk and keeping premiums affordable, says Elizabeth Hagan, senior policy analyst for Families USA, a nonprofit dedicated to health care for all Americans.

What's considered affordable, however, has come under question recently after the announcement of a huge spike in Obamacare premiums for 2017.

Next year, premiums for midlevel plans through Obamacare are expected to rise an average of 25 percent across 39 states, according to a report from the Department of Health and Human Services. Your options are also expected to be limited because major insurers have either abandoned Obamacare or scaled back participation.

"Consumers will be faced this year with not only big premium increases, but also with a declining number of insurers participating, and that will lead to a tumultuous open enrollment period," Larry Levitt, who tracks health care law for the nonpartisan Kaiser Family Foundation, tells the Associated Press.

That's why shopping for the best health insurance plan at the cheapest price means comparing the many health care policies available.

Even with the planned increases in Obamacare, it's still probably not financially wise to be without insurance because of the health risks and penalties involved.

U.S. residents who skip insurance face a fine, and the Obamacare penalty for 2016 for a household is the greater of either: $695 per adult plus $347.50 per child or 2.5 percent of your household income minus the amount of the minimum filing threshold, which is the lowest income at which you need to file taxes. The penalty is capped at $2,085, the average annual premium for a Bronze health insurance plan sold in the ACA marketplace.

The fine started lower in 2014, at $95 per person or 1 percent of household income, and has increased incrementally to give people time to learn about the health insurance requirement and get covered, Hagan says.

"As education and awareness have increased, the fine has increased as well," she says.

How much will my Obamacare penalty be at tax time?

If you went without health insurance in 2016, how much will you owe? To get an estimate, you need to calculate your penalty two ways − using the flat dollar amount and the income formula − to see which is larger:

1. Flat dollar amount − Calculate the amount you'd owe based on paying the individual penalty amount of $695 for each adult plus $347.50 for each child under 18. Add those numbers for your household to get a total.

2. Income formula − Take your household income minus the minimum filing threshold amount for the year, which is the income above which the IRS requires you to file income taxes. The most recent number available, from 2015, is $10,300 for a single person and $20,600 for a married couple. Calculate 2.5 percent of that number to get a total.

Compare your flat dollar total to your income formula total. The larger number is your Obamacare penalty.

However, calculating the penalty is more complicated if you lacked health insurance for only part of the year. The good news: if you went without coverage for only one or two months, you won't have to pay a penalty due to the short gap exemption.

RELATED: The ABCs (and D) of Medicare

If you lacked coverage for more than two months in a row, but had coverage some of the year, you pay the penalty on a prorated basis only for the months you didn't have health insurance.

In that case, you take the total penalty you'd owe for the year if you had no coverage all year, and you divide it by 12. You then multiply that amount by the number of months you weren't covered.

More good news: if you had insurance for even one day in a month, Uncle Sam considers you covered for that month. 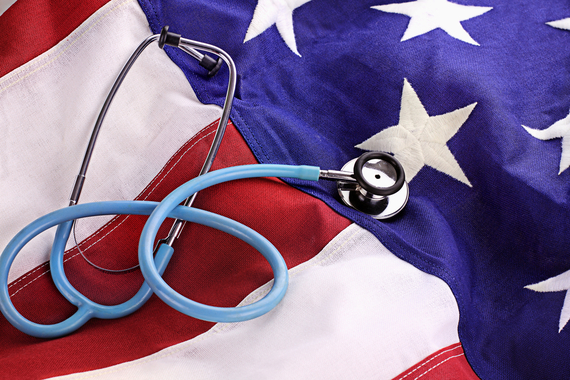 What are some examples of Obamacare tax penalties?

To get a better idea of how the penalty works in real life, let's look at a few examples:

If you didn't have health insurance in 2016 and want help determining how much you'll owe at tax time, use this Obamacare penalty calculator tool.

How can I avoid the tax penalty for not having insurance?

Hardship exemption - You may qualify for a hardship exemption if you were evicted from your home, you had a death in the family, you got a shut-off notice from a utility company, you filed for bankruptcy, you got deep into medical debt or you faced other qualifying problems.

Other exemptions - There are other exemptions, including an incarceration exemption, an exemption for U.S. citizens living abroad and a religious exemption if you're a member of a recognized sect that opposes insurance on for religious reasons.
Check to see if you qualify for available exemptions by using the HealthCare.gov exemption screening tool.

When is open enrollment for Obamacare?

And if you went without coverage in 2016, take advantage of the open enrollment period that runs Nov. 1, 2016 and until Jan. 31, 2017 to get covered for next year, says Sabrina Corlette, research professor at the Georgetown University Health Policy Institute.

She points to a recent study by Avalere Health that shows health insurance premiums provide good value for consumers. And going without health insurance is always risky because anyone could break a bone, get injured in a car crash or even get a serious and expensive illness, such as cancer.

Also, many people who are paying the penalty are low- and moderate-income people who would likely be able to get a premium tax credit to lower the cost of health insurance, Corlette says.

"There's pretty strong evidence that getting health coverage is a pretty good financial deal," she says.