Small business owners' fear of the effect of the new health-care reform law on their bottom line is prompting many to hold off on hiring and even to shed jobs in some cases, a recent poll found.

"We were startled because we know that employers were concerned about the Affordable Care Act and the effects it would have on their business, but we didn't realize the extent they were concerned, or that the businesses were being proactive to make sure the effects of the ACA actually were minimized," said attorney Steven Friedman of Littler Mendelson. His firm, which specializes in employment law, commissioned the Gallup poll.

Forty-one percent of the businesses surveyed have frozen hiring because of the health-care law known as Obamacare. And almost one-fifth—19 percent— answered "yes" when asked if they had "reduced the number of employees you have in your business as a specific result of the Affordable Care Act."

The poll was taken by 603 owners whose businesses have under $20 million in annual sales.

Another 38 percent of the small business owners said they "have pulled back on their plans to grow their business" because of Obamacare.

Those are "some pretty startling answers," Friedman said.

"To think that [nearly] 20 percent of small businesses have already reduced the numbers they have in their business because they're concerned about the medical coverage is significant, and a bit troubling," Friedman said.

(Read More: Two-Thirds May Not Insure Under Obamacare: Survey )

Under ACA, nearly all companies with 50 or more full-time employees will have to either offer health coverage or face a fine of $2,000 per full-timer after the first 30 workers.
Friedman said that Littler Mendelson, which recently created a health-care reform consulting group, had heard small business clients talk about their fear that the rules and other effects of the ACA will lead to higher costs. The poll supported that anecdotal data with the finding that 48 percent of owners think the law will be bad for their bottom line.

Just 9 percent of the small employers surveyed agreed that Obamacare would be "good for your business," while another 39 percent saw "no impact."

The prevalent pessimism tracks other answers in the poll, which showed that 55 percent of small business owners believe that the ACA will lead to higher health-care costs. By contrast, about 5 percent said the law would lead to lower costs.

And more than half—52 percent—said they expected a reduction in the quality of health care under Obamacare, while just 13 percent expected an improvement.

"I can't say that the fears appear overstated, because the potential for big problems seems rather large," Friedman said about law's implementation.

"We don't know until 2014 and beyond what the impact of the ACA will be on businesses," he said. "There is tremendous fear that the premiums will be much higher, for small businesses especially. At this point we can't look a client straight in the eye and say, 'Don't worry about it. Everything will be fine.' "

(Read More: A Reason for Conservatives to Love Obamacare)

In addition to restricting hiring or cutting jobs, small companies are considering other ways to mitigate the expected financial fallout. Twenty-four percent are weighing whether to drop insurance coverage, while 18 percent have "reduced the hours of employees to part-time" in anticipation of the ACA's effects, the poll found.

One group that favors Obamacare for small businesses said the findings reflect misconceptions about its true effects as well as the need for continued outreach by reform advocates to the small business community.

"We need to do more educating about the law," said Rhett Buttle, vice president for external affairs for the Small Business Majority, an advocacy group that has run informational meetings for owners about Obamacare. 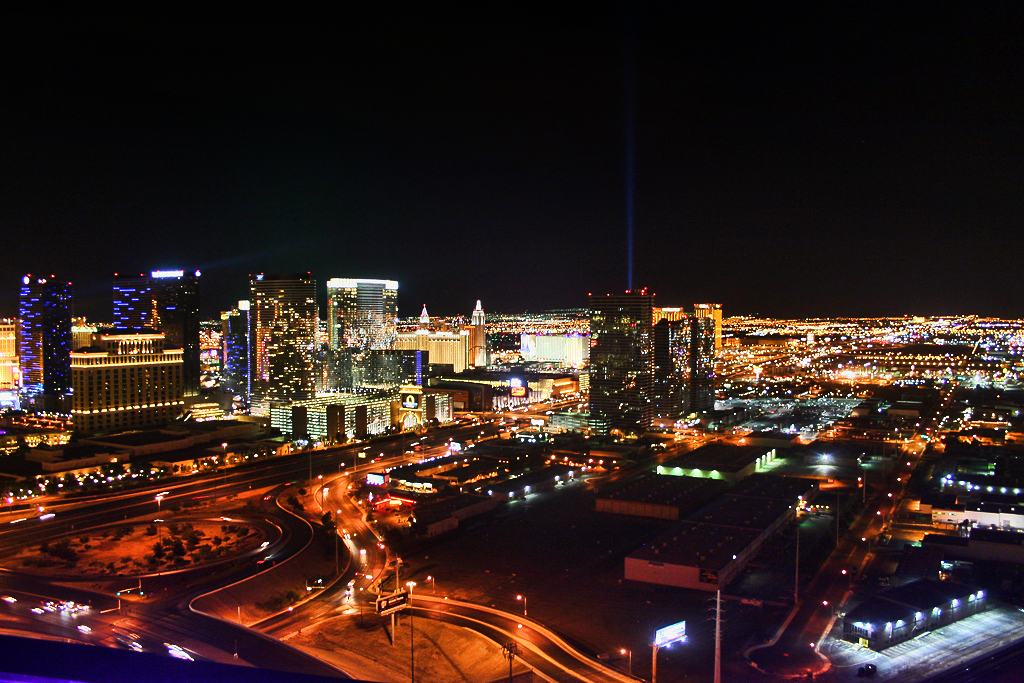