On Thursday morning, stock prices of hospitals and five of the biggest health insurers climbed after the Supreme Court handed a victory to Obamacare.

The 6-3 decision in King v. Burwell upheld a key part of the 2010 Affordable Care Act, which offered tax subsidies to states to establish their own health care exchanges.

“Congress passed the Affordable Care Act to improve health insurance markets, not destroy them,” Chief Justice John Roberts wrote in the landmark ruling. “If at all possible, we must interpret the Act in a way that is consistent with the former, and avoids the latter.” 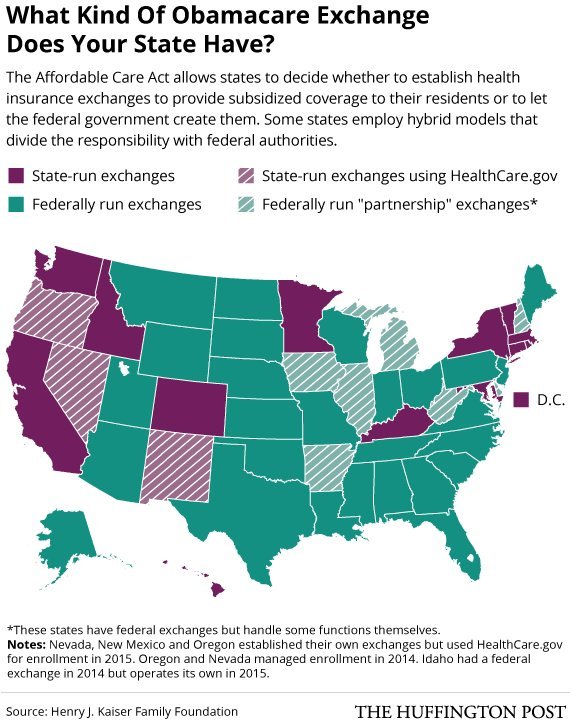 This post has been updated with new information throughout.