Before Obama's health care reform law, the private insurance market left many women at a disadvantage. Women across the country not only faced higher premiums than men, but also lacked coverage for services like birth control and maternity care.

Now, thanks to Obamacare, many of the medical costs associated with being a woman stand to fall, and millions of uninsured women could gain health coverage.

But wait, there's more! Here are seven reasons why women should love Obamacare:

1. Insurance companies will no longer be able to charge women more than men. 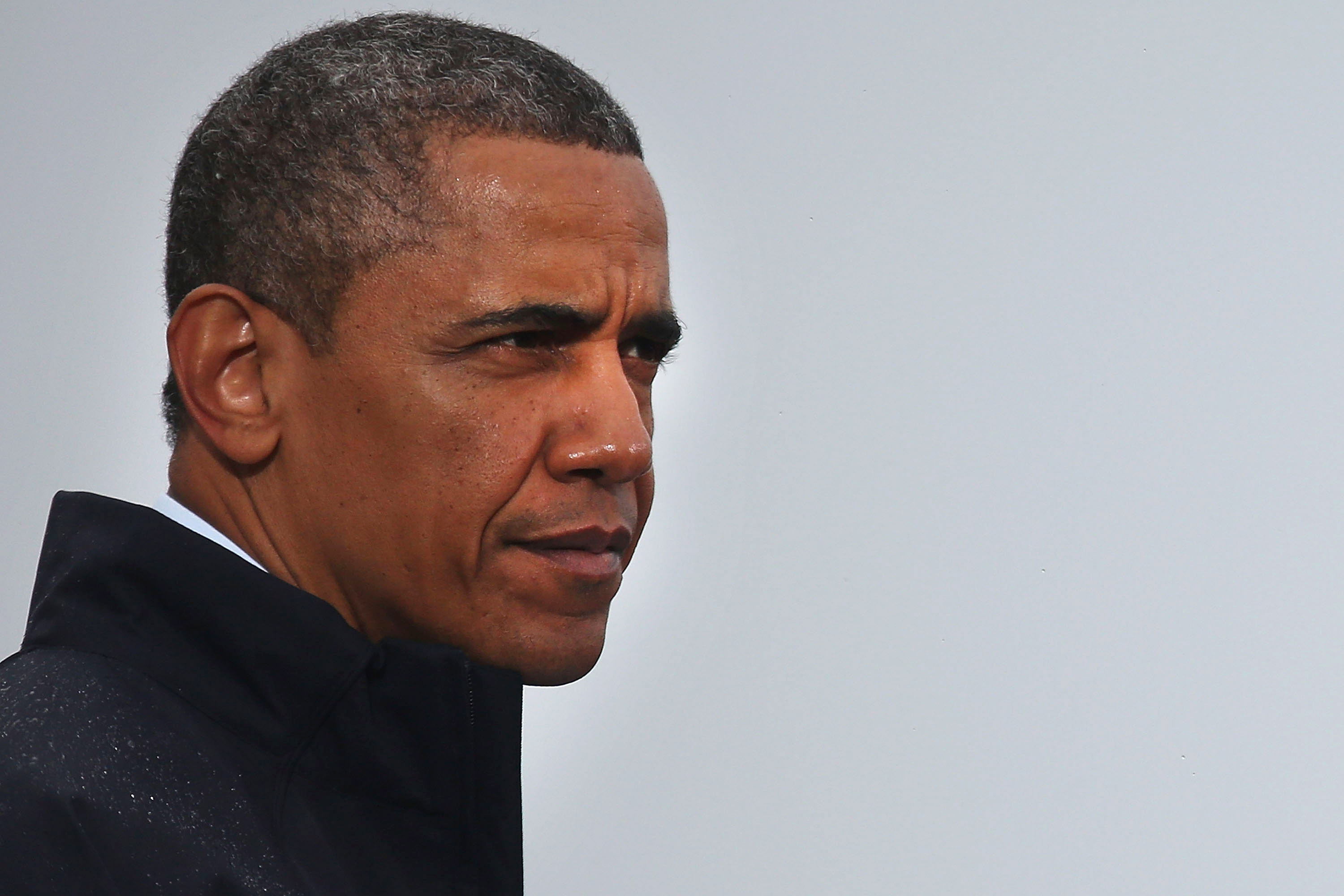 The National Women's Law Center found that 92 percent of the best-selling insurance plans charged 40-year-old women more than 40-year-old men for coverage, even for plans that did not cover maternity services. Beginning in 2014, Obamacare will prohibit insurance companies from charging higher rates due to gender or health status.

2. Women can no longer be denied insurance for having a "pre-existing condition." 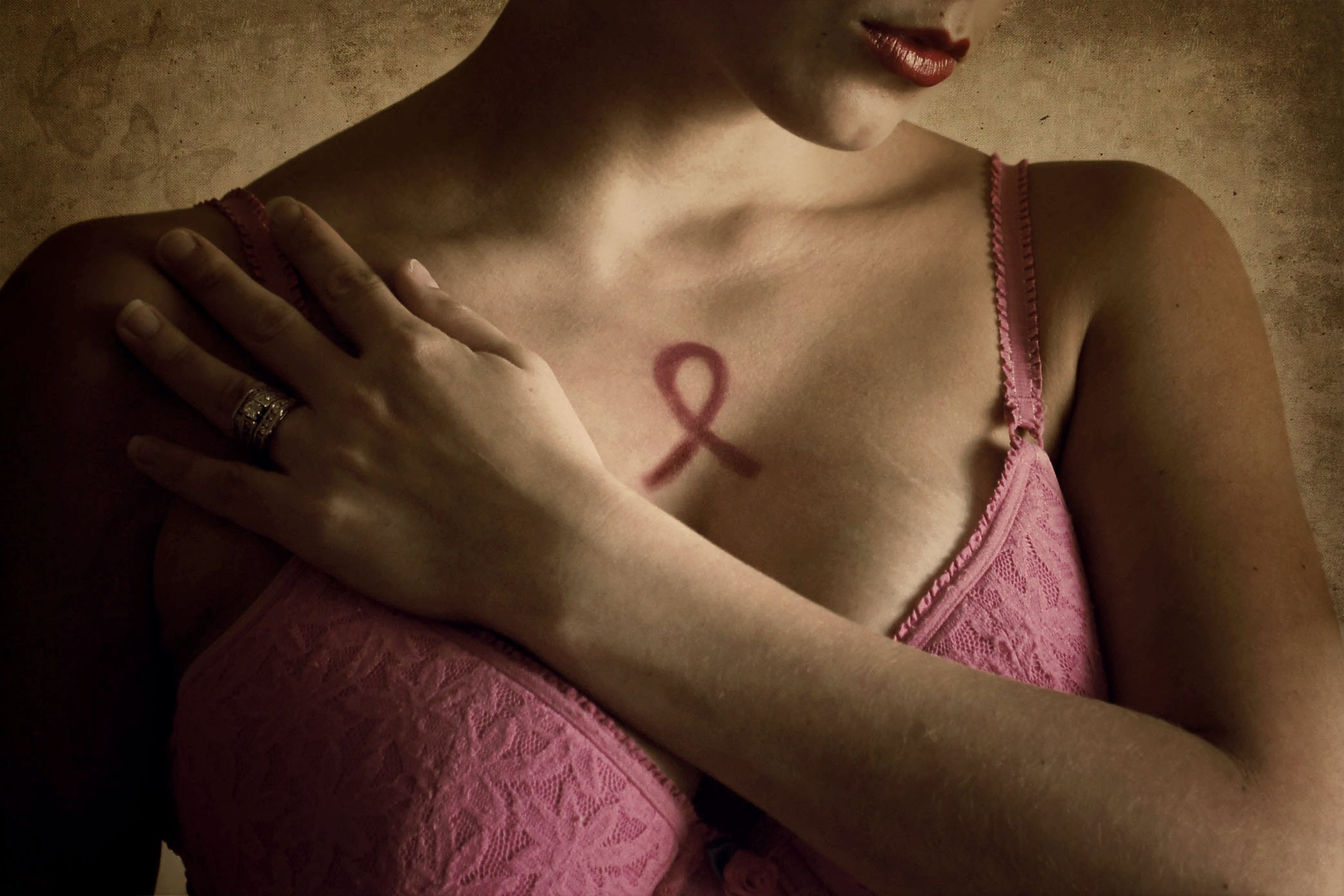 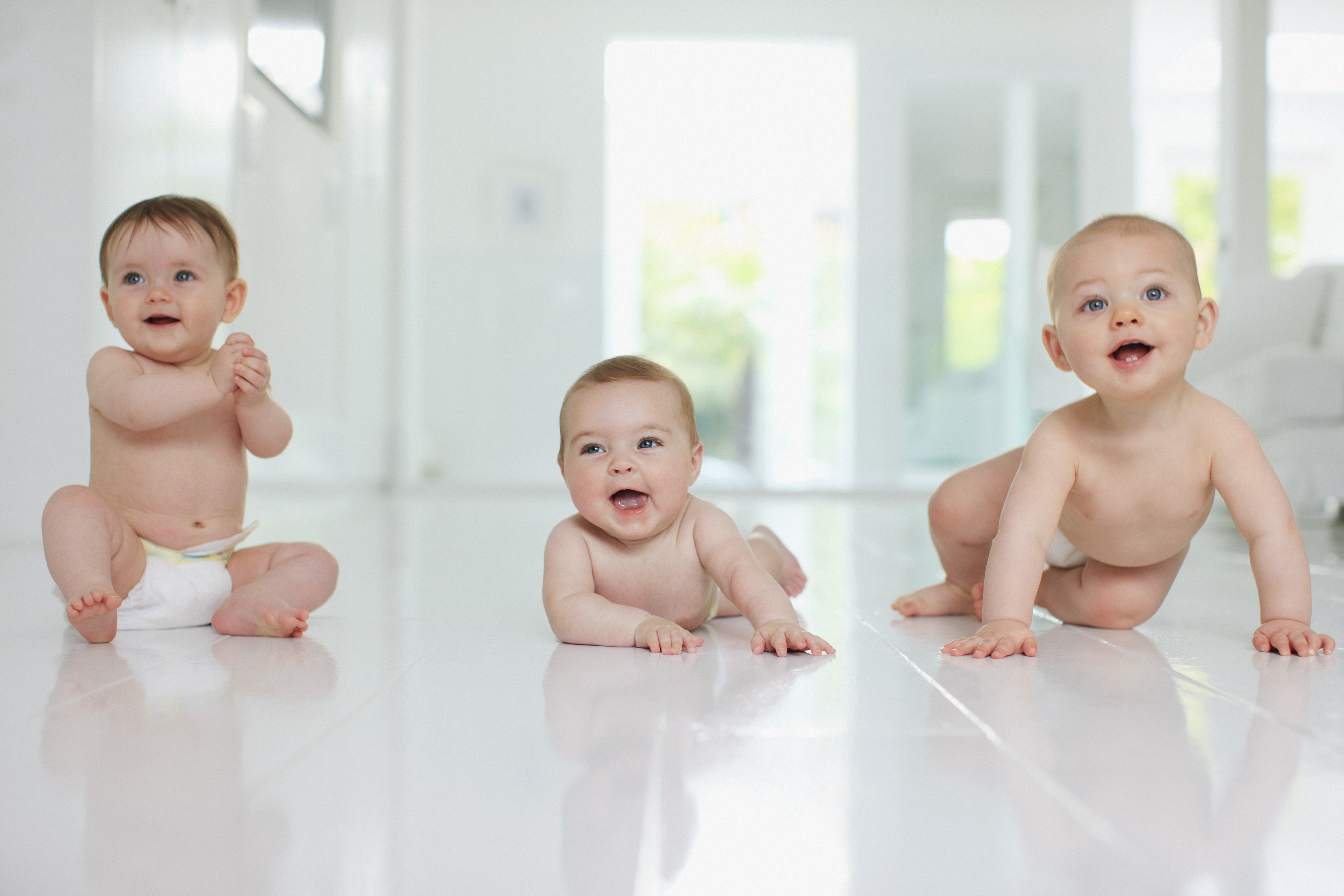 Before Obama's health care reform law, only 12 percent of individual market plans covered maternity care, according to the NWLC. Starting in 2014, maternity services will be included in a list of essential services provided by all new health insurance plans.

4. Women no longer have to pay a co-payment for birth control. 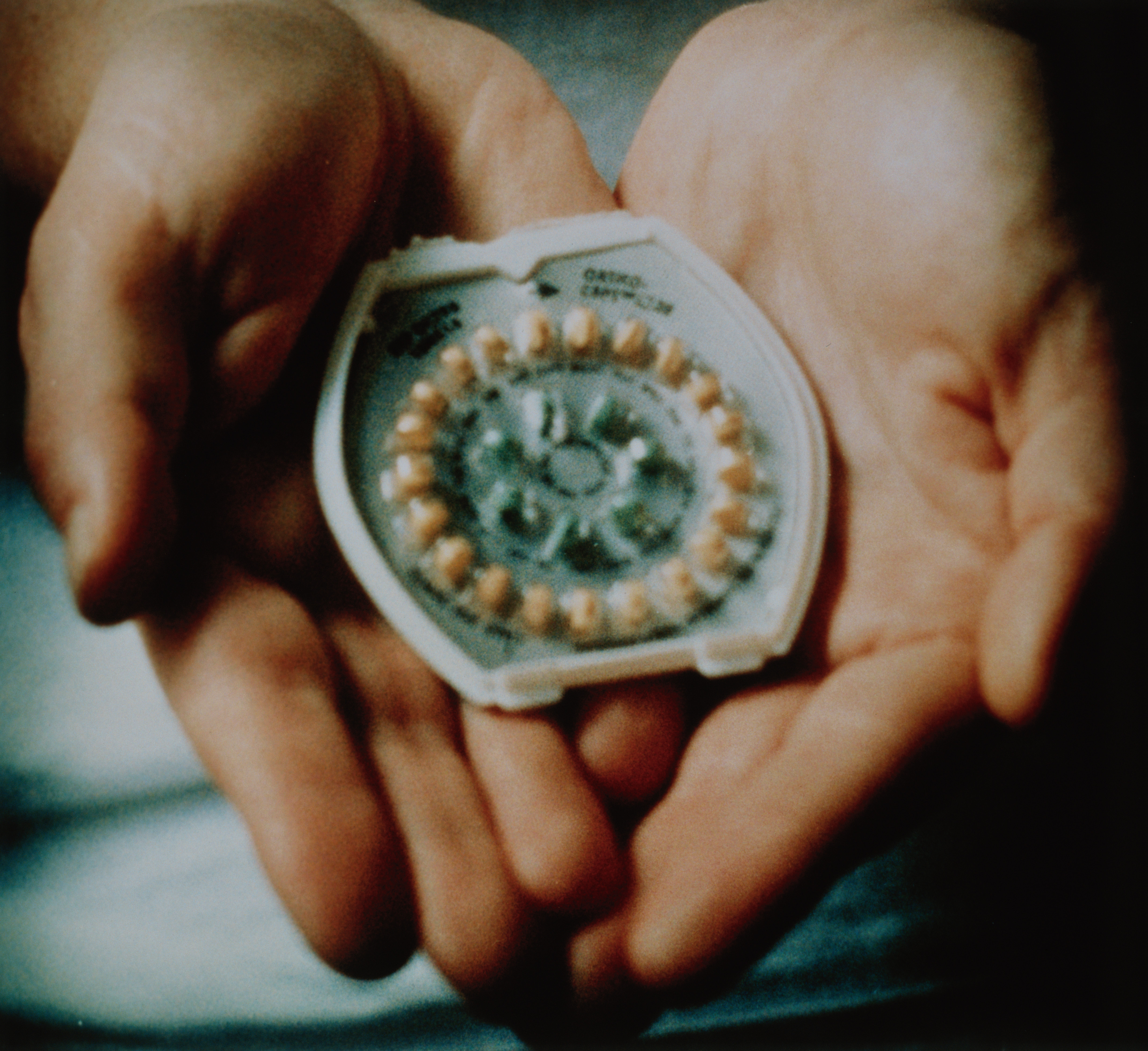 A 2012 study from think tank Center For American Progress found that oral contraceptives, or "the pill," could cost American women without insurance as much as $1,210 annually. As of August of last year, contraceptives like birth control are now considered preventive services and therefore don't require a co-payment. 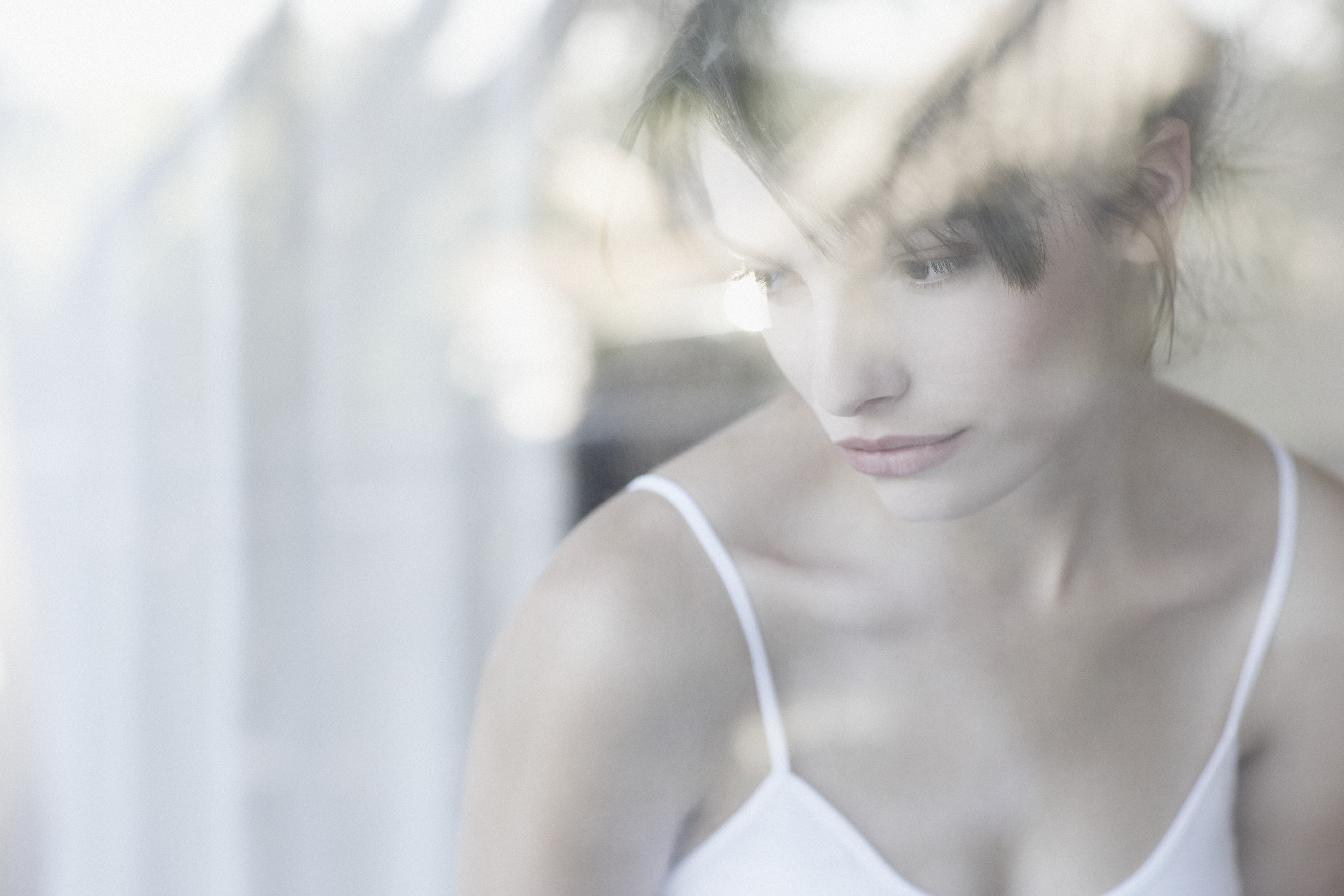 About 12 million American women suffer from depression every year, according to the National Alliance On Mental Illness. Under Obamacare, all new health insurance plans will be required to cover depression screenings.

6. Women can seek counseling for domestic violence at no added cost. 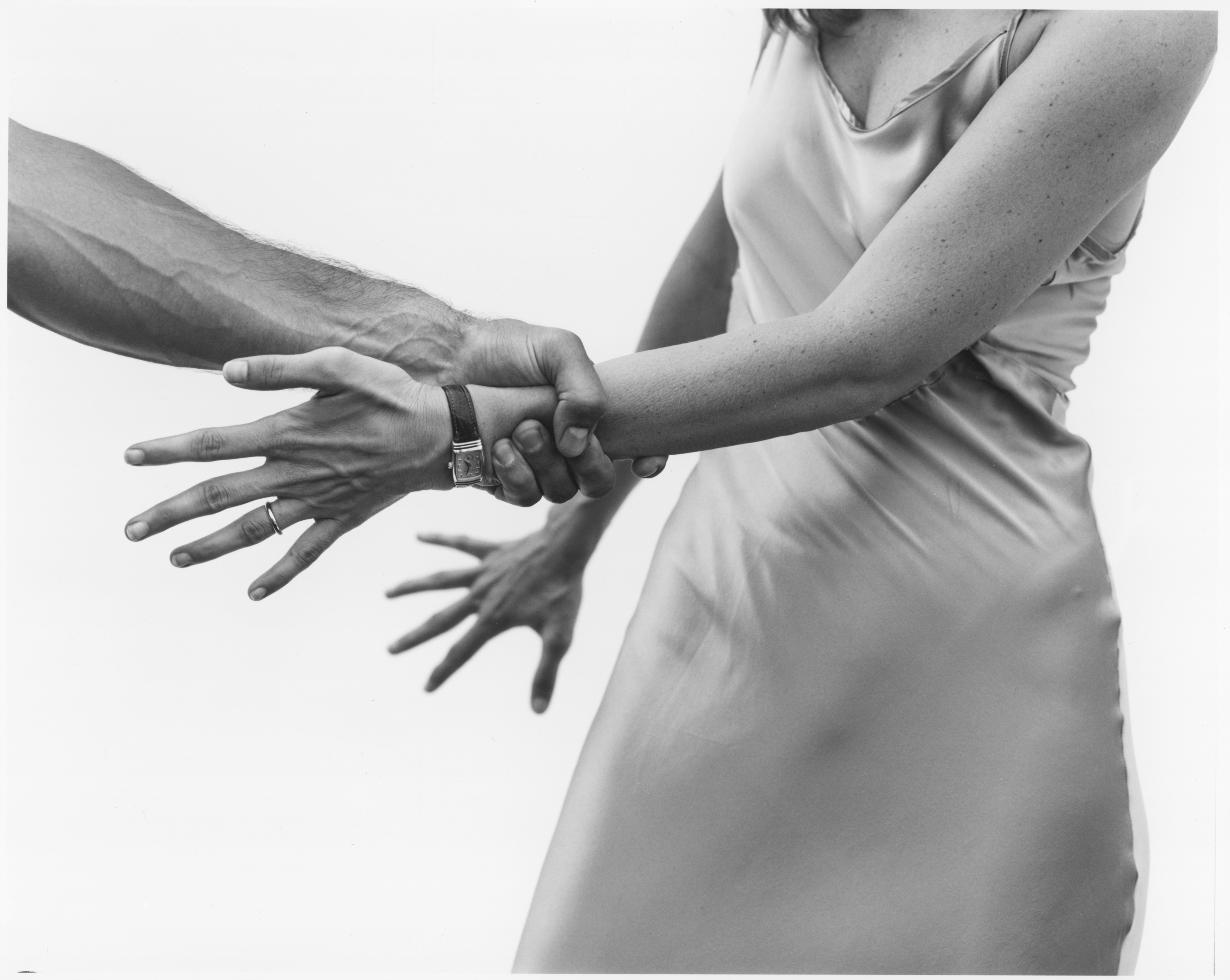 Beginning in August of 2012, screening and counseling for interpersonal and domestic violence became available in all new health insurance plans.

7. Women are entitled to a mammogram every two years. 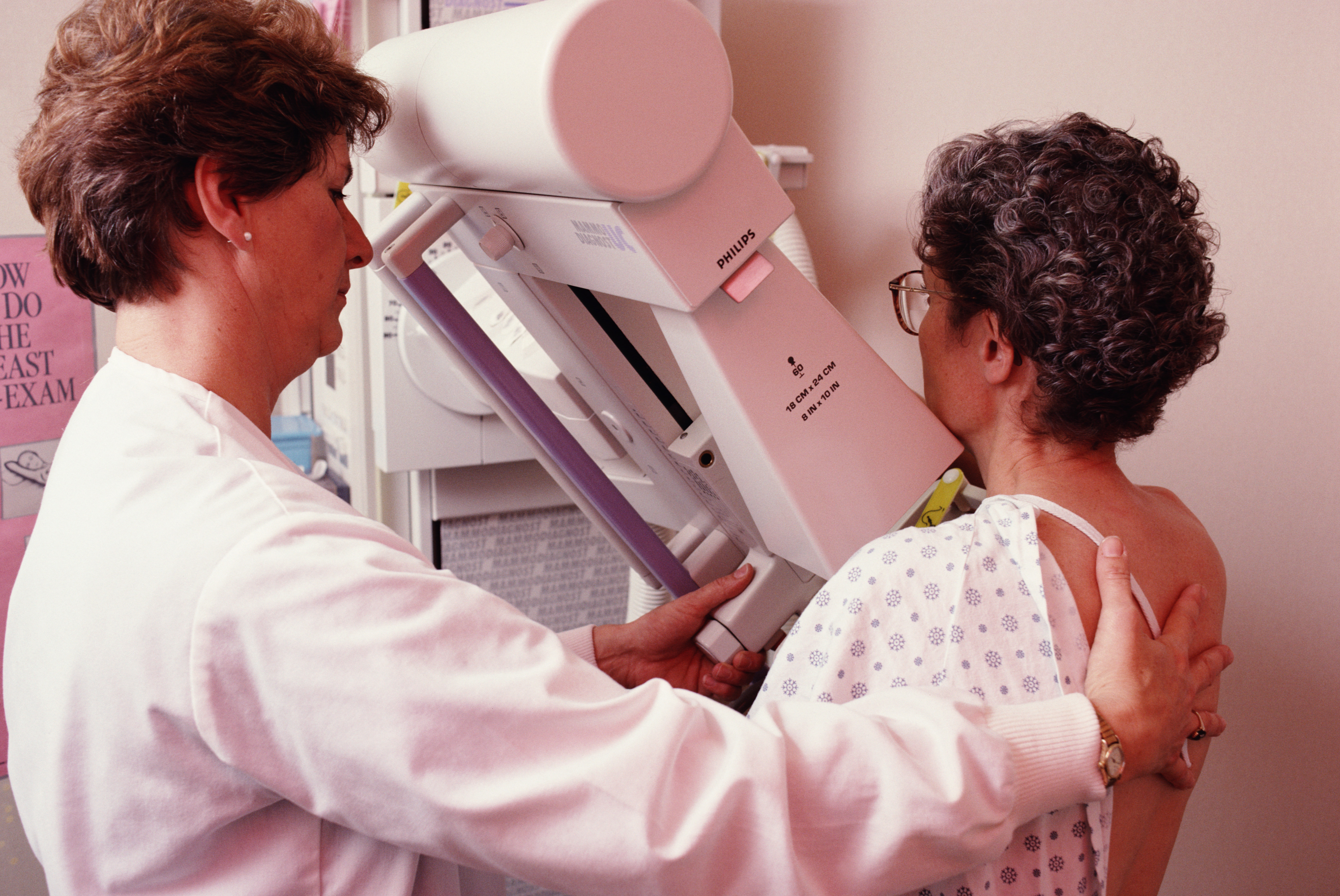 A mammogram is a chest X-ray that detects the presence of breast cancer, which claimed the lives of 40,676 women in America in 2009 according to the Centers for Disease Control and Prevention. The Affordable Care Act requires all new insurance plans include mammograms every couple of years for women over the age of 40.