After what may have been his sixth trip to the gym since arriving in Hawaii one week earlier, the president-elect shook things up on Saturday by wearing his beloved White Sox cap backwards. See the photo and vote in our poll below.

The worn White Sox hat has a storied past. After Obama was photographed wearing it to the gym almost every day after the election, the team's chairman Jerry Reinsdorf asked his people send Obama's people some new caps. They were declined. 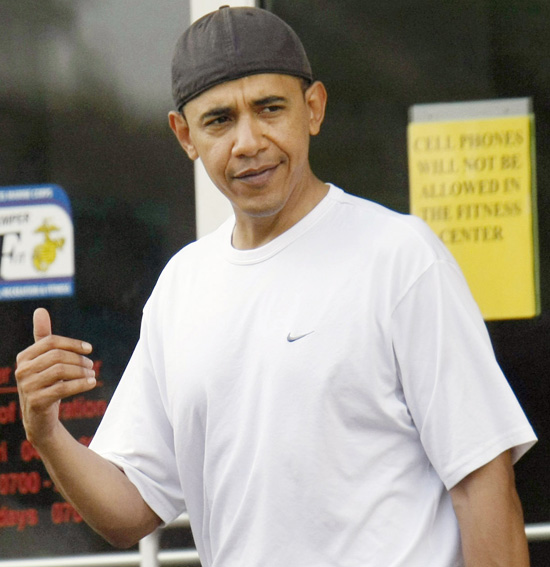 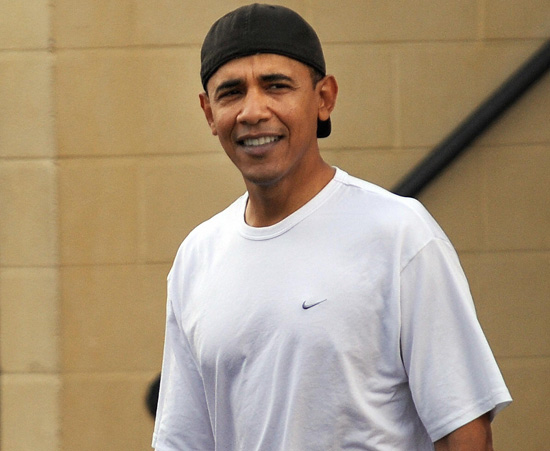 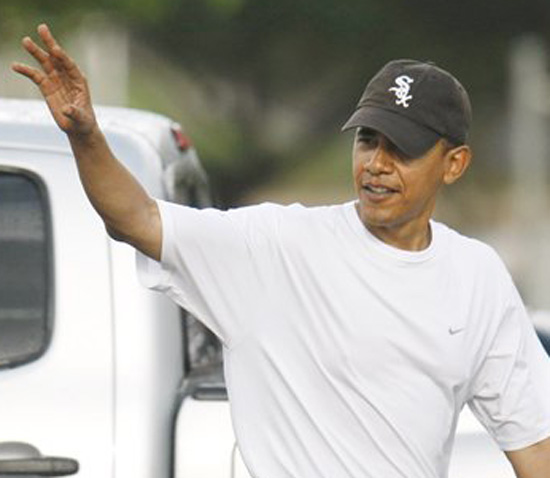