A new report reveals the most and least obese states in the U.S. -- and they're not the same as previous years.

Montana is now the least obese state in the U.S., with 19.6 percent of residents qualifying as obese in 2013, according to a new report from Gallup-Healthways researchers. Previously, Colorado was the least obese obese state -- but in 2013, it fell to the No. 2 spot, with an obesity rate of 20.4 percent.

People in the least obese states were also more likely to report healthy eating and exercise. Nearly 67 percent of the residents in the 10 least obese states reported eating healthfully "all day yesterday," and 59.6 percent reported eating five or more servings of produce for at least four days in the last week. And about 56 percent said they exercised for at least a half hour on three days in the last week.

On the other hand, 60.8 percent of residents in the 10 most obese states said they "ate healthy all day yesterday," 55.8 percent reported eating five or more servings of produce and 49.6 percent reporting exercising for at least a half hour.

For a look at the ranking of the top 10 and bottom 10 states for obesity, based on phone interviews of 178,072 U.S. adults, check out the lists below:

The states with the lowest obesity rates:
1. Montana 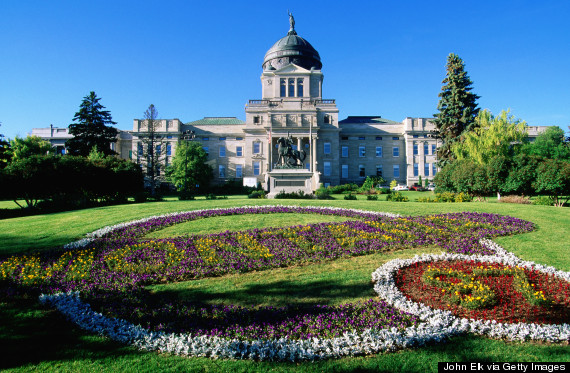 Montana had the lowest obesity rate in the U.S., with 19.6 percent of residents obese in 2013. 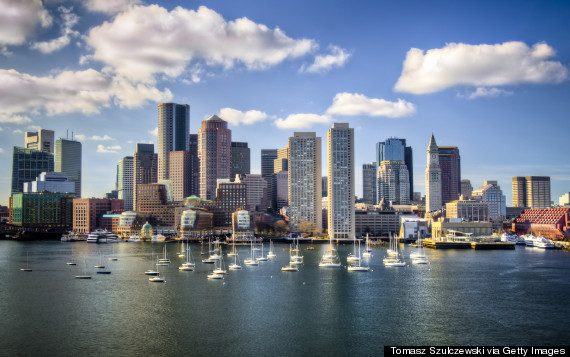 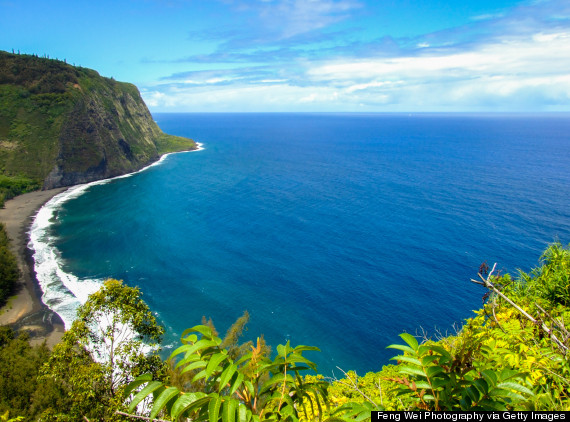 The states with the highest obesity rates: 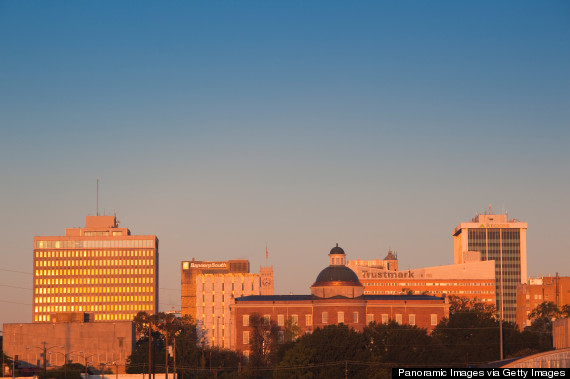 Mississippi had the highest obesity rate in the U.S., with 35.4 percent of residents obese in 2013. 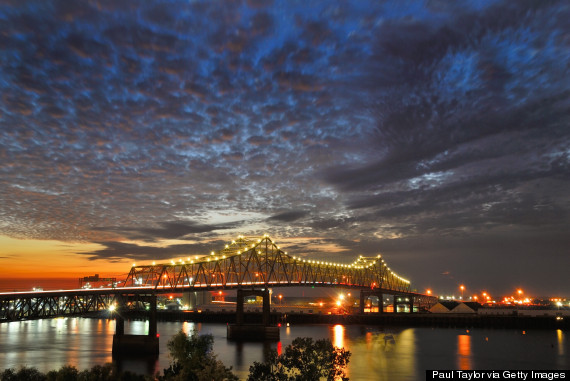 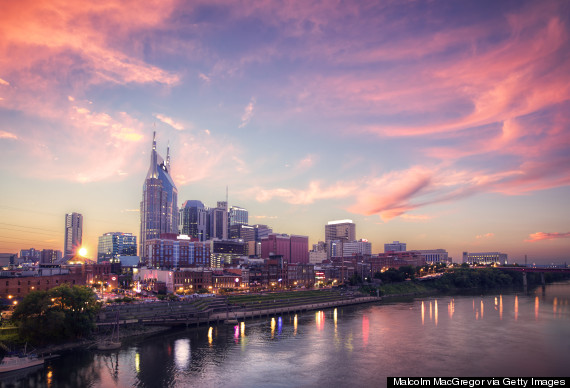