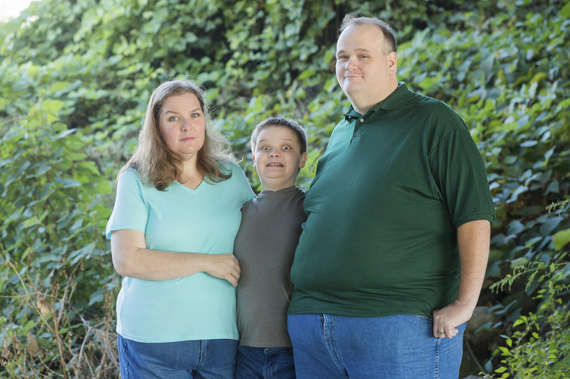 Your body is like a forest, providing a home to microscopic flora and fauna. In fact, your body is home to up to 100 times more microbes than your own cells, which make up your microbiome. While we provide them residence, these microbes help us out by providing a first line of defense against disease trying to invade our bodies, even breaking down food during digestion and producing vitamins. Now, the microbes that live in the digestive tract are helping us understand diabetes better.

According to the Human Microbiome Project sponsored by the National Institutes of Health, the microbiome plays a huge role in human health. When the microbiome is altered or imbalanced, it can cause conditions like obesity, irritable bowel syndrome, skin disease, urogenital infection, allergy and can even affect emotion and behavior.

Recently, scientists from Israel discovered another surprising effect of the microbiome while investigating the use of artificial sweeteners in relation to glucose intolerance and diabetes. Artificial sweeteners such as saccharin, sucralose and aspartame are commonly used in weight loss strategies because they do not add calories while still satisfying sweet cravings. However, artificial sweeteners are not always effective in managing weight and glucose, and scientists at the Weizmann Institute of Science may have figured out why.

It didn't matter whether the mouse was obese or at a normal weight, they all reacted the same. Dietary changes can alter the populations of bacteria in our guts, so the study addressed whether those changes affected blood glucose levels as well. After being treated with saccharin for nine days, the populations of gut bacteria in the mice shifted dramatically and corresponded with an increase in their glycemic index. Specifically, the bacterial group Bacteroidetes increased while the group Clostridiales decreased. These changes in bacterial populations are associated with obesity in mice and people.

When they administered antibiotics to reverse this and return the bacterial populations to a healthy state, it also countered the effects of saccharin, returning glucose levels to normal. To take it a step further, researchers took feces from saccharin-consuming mice showing glucose intolerance and transplanted them into other mice that had never consumed saccharin. Remarkably, those mice started showing signs of glucose intolerance.

Overall, these studies show that artificial sweeteners may induce glucose intolerance instead of preventing it due to the intimate connection between the bacteria that live in our digestive systems and our metabolic state. In the future, expect to see diagnostic and therapeutic procedures that utilize our microbial friends.

Medical Discovery News is hosted by professors Norbert Herzog at Quinnipiac University, and David Niesel of the University of Texas Medical Branch. Learn more at www.medicaldiscoverynews.com.