Though the growth in obesity rates has slowed in a number of developed countries over the past decade, more people living in the developed world are obese than ever before, according to information released by the Organisation for Economic Co-operation and Development (OECD).

The brief presents an updated analysis of trends and social disparities in obesity that were originally reported in the 2010 report "Obesity and the Economics of Prevention: Fit not Fat."

That report indicates that 500 million people worldwide, or 1 out of every 10, is obese, a condition defined by the World Health Organization as having a body mass index of 30 or above.

According to today's update, which looks at data from 10 of the developed nations analyzed in the 2010 global report, obesity rates have significantly slowed or stopped altogether in England, Hungary, Italy, Korea and Switzerland, and have grown only slightly France and Spain.

In many cases of slowed growth, the nations have passed legislation that imposed higher taxes on fatty and sugary foods, according to the Associated Press.

On the other end of the spectrum, obesity rates have grown by 4 to 5 percent in Mexico and the United States, the country with the highest rate of obesity of any developed nation.

Altogether, obesity rates across the developed word are alarmingly high, ranging from 3 to 4 percent in Korea and Japan to more than 30 percent in the United States.

The study also found that growing obesity rates are increasingly the result of social and economic inequality. For example, less educated women were 2 to 3 times more likely than their educated counterparts to be overweight, and obese workers earned up to 18 percent less than the non-obese.

The report said that implementing a comprehensive obesity prevention strategy would help save over 155,000 lives per year in some nations.

Check out the slideshow below for the 10 most obese countries in the developed world according to the OECD: 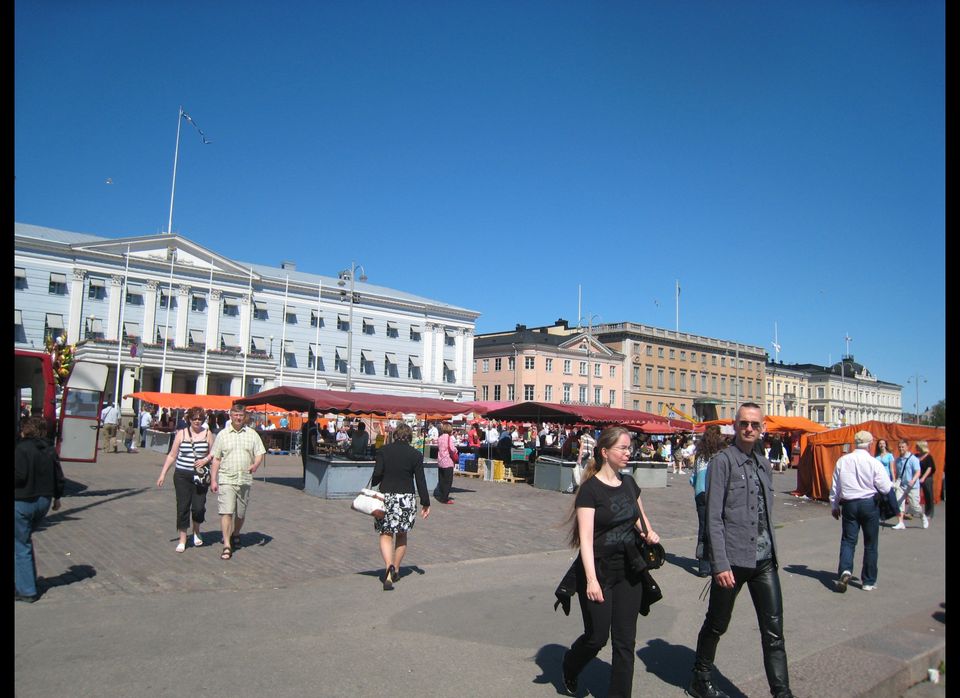