Facing jail time is very rarely something to look forward to, much less something one should aspire to.

But try telling that to Obie Cargile. In January the 71-year-old chose to spend three days in an Ohio maximum security jail rather than pay a $160 fine for an "improper brake light." Why? Because going to jail was on his bucket list, he told Cincinnati.com.

"I told the bailiff, 'I'm not paying it. Lock me up!'" Cargile said. "I've been in a lot worse places than jail. Being in jail was OK. I wouldn't want to go back, but it wasn't bad at all."

A retired public school teacher, Cargile had been as far from a cell block as one could imagine prior to his stint in jail. Despite a few traffic violations, his record was clean. The retiree stayed busy by roller skating and running marathons, Cincinnati.com reported.

But an unexpected traffic stop for his truck's brake light brought him to court. When asked how he pleaded, Cargile said "absolutely guilty," much to the court's amusement. Cargile was ordered to pay $160 in fines and an additional $105 in court fees. Though Cargile got the court fee waived, the judge wasn't budging on the fine.

Told that the other option was a three-day jail sentence, Cargile killed two birds with one stone: he could make a point and knock jail off his bucket list.

"Jail can't light a candle to Marine Corps boot camp," Cargile said. "So I said, 'What the hell? I can do this, easy. Standing on my head.' And it was easy."

Cargile served his time in a maximum security prison due to space issues. He was locked up for 22 hours, but told reporters it was better than what he'd experienced in the jungles of Southeast Asia as a Marine.

“It was a picnic," he said. "An unadulterated picnic."

What's left on his bucket list, now that jail has been knocked off? Some much tamer fare: hiking the Appalachian Trail and visiting the California Redwoods and Keywest.

To read more about how Cargile spent his time in jail, visit Cincinnati.com.

PHOTO GALLERY
10 Things You Must Do Before You&#039;re Too Old

Obie Cargile, Ohio Retiree, Chose Jail Over Paying Fine To Meet Bucket List Goal
10 Things You Must Do Before You&#039;re Too Old 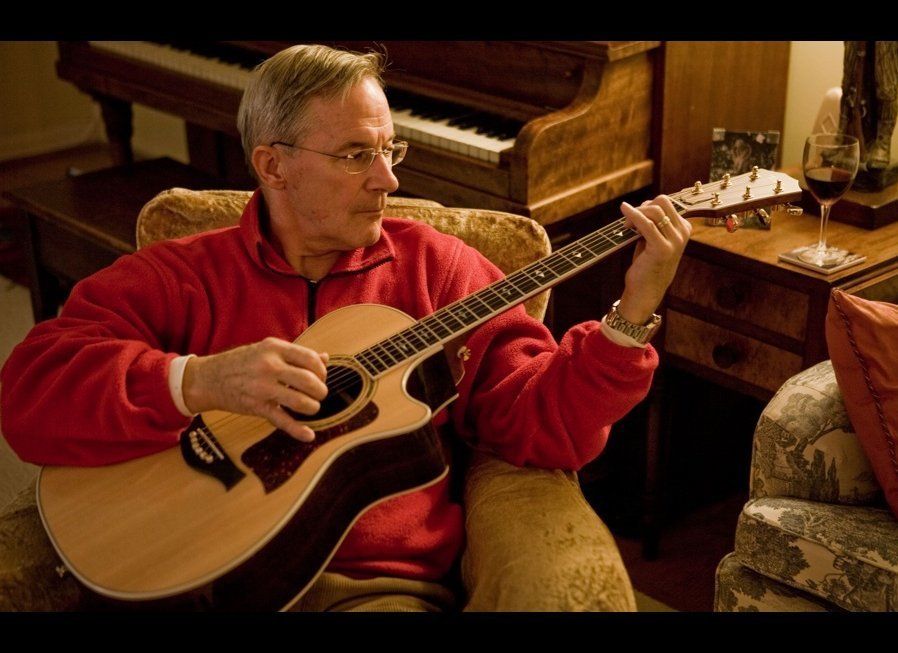