A shocking new meme has spread from the Internet to a roadside sign in Ruskin, Florida.

Last week, a road construction sign that was supposed to alert drivers to closed lanes was hacked to instead project the phrase, "F**k her right in the p***y."

Besides being unhelpful to commuters, the lewd phrase created problems for moms like Sarah Carpenter, who read it while driving home from a drive-in movie theater.

"We are driving and I look over and I have to do a double take. I am like what does that say?" Carpenter told ABC Action News. "And I have my 6-year-old in the back seat trying to sound it out."

Acme Barricades, the company that owns the sign, told the TV station that vandals somehow got into the computer on the sign. It has since changed the passwords.

Meanwhile, the "FHRITP" phrase seen on the sign, obscene as it is, has become the Internet meme of the moment.

Cincinnati filmmaker John Cain started the dubious craze in January when he uploaded a video of a fake news blooper where he pretended to be a reporter saying those words on air to the dismay of a shocked female anchorwoman, according to NewsNet5.com.

Since then, he's uploaded two other fake videos where another man appears to interrupt a newscast to say the very offensive six words.

Cain's videos were revealed to be a hoax by Mediaite, but the FHRITP meme has caught on with others, including a soccer fan in Toronto, who said it last week while being interviewed by a Canadian newscaster, according to Deadspin.

A few days later, when the U.S. lost to Belgium in the World Cup, a man being interviewed on Houston Univision affiliate KXLN also said those words during an interview, Deadspin reports.

In May, the meme was described by Gawker as the "worst hoax" of the moment. Writer Jay Hathaway called for the public to ignore the inane catchphrase.

That doesn't seem likely to happen. Gawker also points out that Cain's original videos have each garnered more than 1.5 million page views.

Whether "FHRITP" has any life in it remains to be seen, but Cain is allegedly trying to cash in by selling T-shirts with the filthy phrase, KnowYourMeme.com reports. 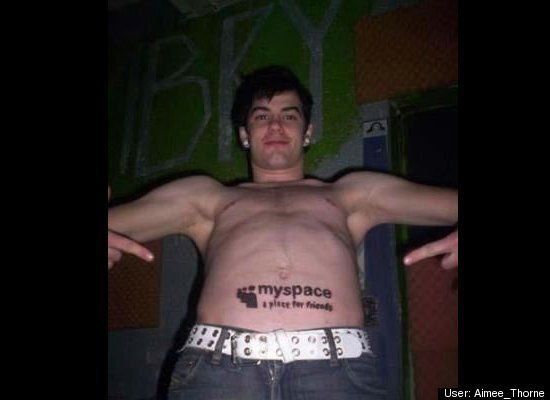