Her win has been described as the biggest primary upset of 2018. With almost 90 percent of precincts reporting, Ocasio-Cortez amassed 57 percent of the vote to Crowley’s 42 percent.

Alexandria Ocasio-Cortez is a young progressive Latina running for Congress in New York’s 14th District ― but her bid is a longshot against longtime Democratic incumbent Rep. Joe Crowley.

The 28-year-old, who has never held elected office, is challenging Crowley ― chairman of the House Democratic Caucus, described by some as “one of the most powerful” Democrats in the House ― who has been in Congress for nearly two decades.

The Latina millennial, born in the Bronx to a Puerto Rican mom and a Bronxite dad, is running on a boldly progressive platform, including ideas like Medicare for all, which have become more mainstream among Democratic Party leaders in recent years, and other more radical proposals, like abolishing Immigration and Customs Enforcement and having a federal job guarantee.

The newcomer is one of several Democratic candidates in 2018 challenging seats held not by Republicans but by longtime Democrats ― such as state Sen. Kevin de León trying to unseat Sen. Dianne Feinstein in California.

Ocasio-Cortez is also part of a wave of women running for office since President Donald Trump’s election ― with some historic victories in primaries so far for Stacey Abrams in Georgia and Lupe Valdez in Texas.

The district in New York she hopes to represent, which encompasses parts of the Bronx and Queens, is one of the most diverse areas in the country.

“Our district is overwhelmingly people of color, it’s working class, it’s very immigrant ― and it hasn’t had the representation we’ve needed,” Ocasio-Cortez told HuffPost by phone Thursday. She referred to Crowley, 56 ― who is white and a New Yorker from a middle-class Irish family ― as a “more middle-of-the-road” candidate “financed by corporations.”

“I just don’t think it’s good enough,” she added. “After 20 years of the same leadership, it’s time for a new day.”

It’s worth noting that Crowley’s political track record includes supporting progressive policies like co-sponsoring the Medicare for All Act, signing onto legislation to increase the federal minimum wage to $15 an hour, and supporting closing New York’s notorious Rikers Island prison.

The odds are heavily stacked against Ocasio-Cortez. Her fundraising numbers are a fraction of Crowley’s, with about $250,000 raised to her name so far, according to her team, compared to Crowley’s approximately $1.5 million, per OpenSecrets.

In a recent political ad, which made waves on social media and which Ocasio-Cortez wrote herself, the millennial touts her working-class roots and her campaign’s refusal to take corporate money.

She was born in the Bronx and moved to the wealthier suburb of Yorktown at a young age, in her parents’ effort to provide her with access to better schools. But with her dad’s small business and much of her family remaining in the Bronx, she felt like she grew up “between two worlds.”

“My cousins had different schools, quality of life, different air than me, because of the ZIP Codes where we [lived],” Ocasio-Cortez said. “I know what it’s like to access the privilege of a ZIP Code but also be born in one that could have destined me to something else.”

“A generation later, my nieces and nephews are facing the same inequity,” she added. “It’s not going stop unless we make it stop.”

While in college at Boston University, she interned and worked in the immigration office of the late Sen. Ted Kennedy (D-Mass.), where, as one of the only Latinas and Spanish speakers, she became intimately familiar with the struggles of undocumented immigrants. Of her proposal to abolish ICE, she says it’s not “as radical” as “separating parents from their babies” ― referring to a recent policy from the Trump administration to split migrant parents and kids at the border, which has sparked outrage.

When Ocasio-Cortez’s father died at the height of the financial crisis in 2008 and her mom had to go back to work cleaning houses and driving a bus, Ocasio-Cortez took shifts as a waitress to pitch in. After she graduated college in 2011, she moved back to the Bronx. She later became an educator with the nonprofit National Hispanic Institute, and volunteered as an organizer on Bernie Sanders’ 2016 presidential campaign.

Last year, she launched her own bid for office.

Pushing a progressive platform, including a $15 minimum wage and ending private prisons, her grassroots team has made it a point to not take corporate PAC money ― because “it’s disingenuous to... pretend the sources of our money don’t impact the policy we write ― you just can’t serve two masters,” she said.

Crowley accepts donations from corporate PACs and companies’ employees or owners. While about three-quarters of Ocasio-Cortez’s campaign donations are small, under-$200 contributions, less than 1 percent of Crowley’s funds are, according to OpenSecrets.

“Joe would be the first to aggressively overhaul the campaign finance system,” Crowley’s campaign spokesperson Vijay Chaudhuri told HuffPost by email. “But until Republicans have to give up money, Joe refuses to relegate Democrats to a permanent minority.”

If without corporate funds Ocasio-Cortez’s campaign coffers have floundered compared to the incumbent’s, she doesn’t seem too ruffled: “Money doesn’t tell the whole story,” she said, pointing to door-knocking and other on-the-ground campaign efforts she and her team have done in the district.

While the progressive newcomer has garnered the support of significant left-wing groups, such as the Democratic Socialists of America and People for Bernie, Crowley holds endorsements from prominent groups like the Planned Parenthood Action Fund and immigrant organization Make the Road, as well as major labor unions like the New York State AFL-CIO and the SEIU.

Even if she doesn’t win the primary on June 26 ― and her odds are slim ― she says that simply the fact that she ran will have been worth it “1,000 percent.” The election, she noted, will be the first time Crowley faces a primary challenge to his seat in 14 years.

“Regardless of what happens on June 26, we activated, trained and mobilized hundreds in a district that hadn’t been mobilized before. That is permanent,” Ocasio-Cortez said.

“I see people like me, who thought someone like me couldn’t be in politics, now are saying, ‘Oh, wait, I don’t need to take money from corporations to run. Maybe I’ll run too.’”

Clarification: This article previously described Crowley as receiving “corporate donations.” The wording has been changed to clarify that these donations are from corporate PACs and companies’ employees or owners. 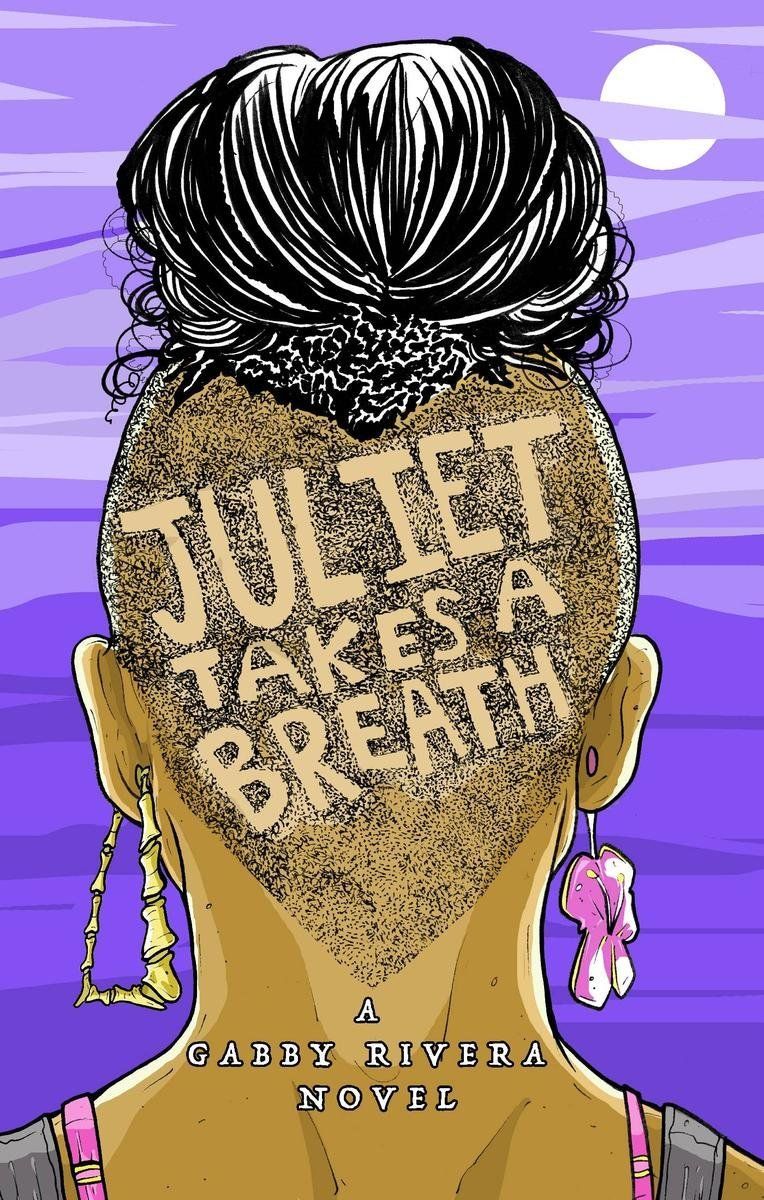