A year ago, on Sept. 17, 2011, hundreds of protesters took to the Financial District of New York, leading to police barricades going up around Wall Street and a camp being set up at Zuccotti Park.

Today, hundreds are taking to the streets of New York again in remembrance of what happened on that day and possibly to give the movement new life leading up to November's presidential election in the United States.

(Scroll down for live updates. The Guardian is also live blogging here.)

"Occupy Wall Street" can be traced back to an Internet campaign. Protests in the streets of New York soon followed, inspiring similar protests worldwide.

The Occupy Wall Street website which emerged as the protests continued describes the movement on its About page as follows:

Occupy Wall Street is a people-powered movement that began on September 17, 2011 in Liberty Square in Manhattan’s Financial District, and has spread to over 100 cities in the United States and actions in over 1,500 cities globally. #ows is fighting back against the corrosive power of major banks and multinational corporations over the democratic process, and the role of Wall Street in creating an economic collapse that has caused the greatest recession in generations.

As time went on, conflict arose between protesters, Occupy Wall Street was divided into two distinct groups and the movement lost momentum.

Keep up with the latest on today's anniversary through the live updates below. 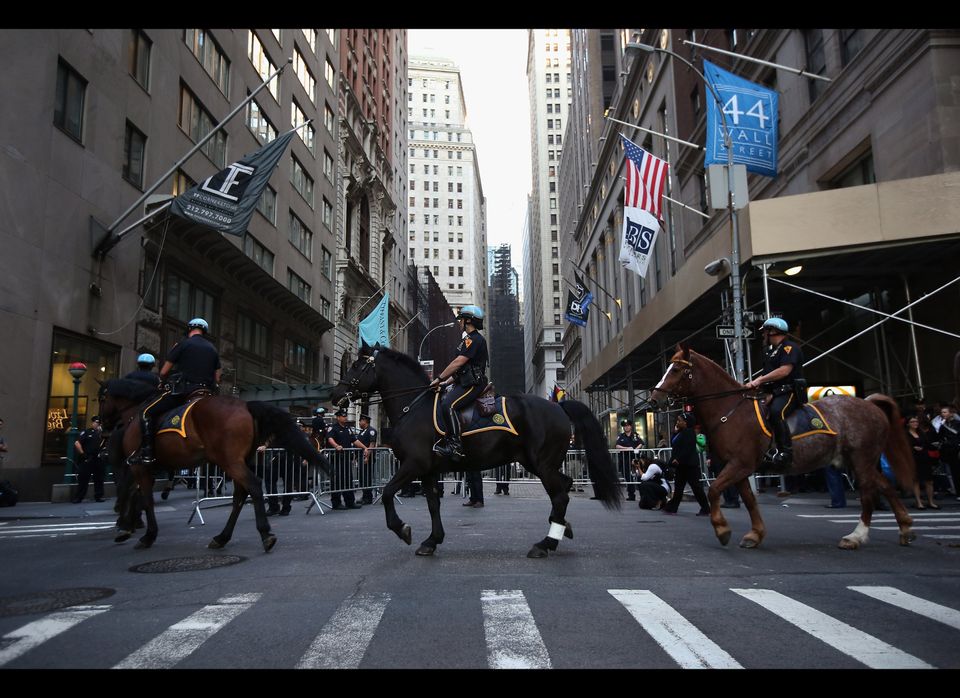