It's been a busy week for Occupy Wall Street protestors.

The movement drew reactions from President Obama and those running to replace him, OWS was very questionably linked to George Soros and protesters were told they have to leave Zuccotti Park so it can be cleaned, which some protesters believe is a ploy to kick them out of the park for good.

The cleaning is scheduled for early Friday morning, and if the skeptical protesters are right, the days of sign-toting populists in Zuccotti Park could be numbered. Take a look at some of the best signage from the movement below before it's too late. 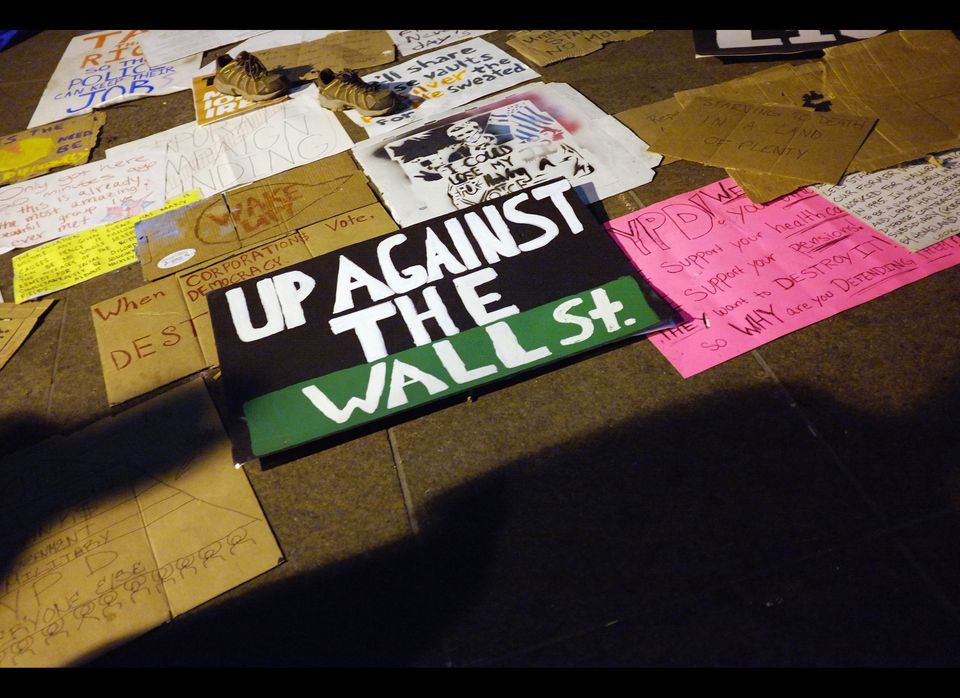