When visiting and or living in Los Angeles, one must check out the Bootleg Theater.

Bootleg Theater is a year-round inclusive art space for original, boundary-defying live theater, music, and dance performances born from the diverse cultural and artistic landscape of Los Angeles. Bootleg supports and collaborates with the best of established and emerging music, theater, and dance artists to create daring multi-disciplinary live experiences that are striking, contemporary and non-traditional.

One amazing performance and show I saw was In Plain Sight. In Plain Sight is a new deeply personal work that choreographs the details of people's real lives in poignant and humorous ways," shares co-creator Hermann Dietrich.

"The work offers a window into wrestling with humanness, while exposing what is invisible, even when people are in plain sight." 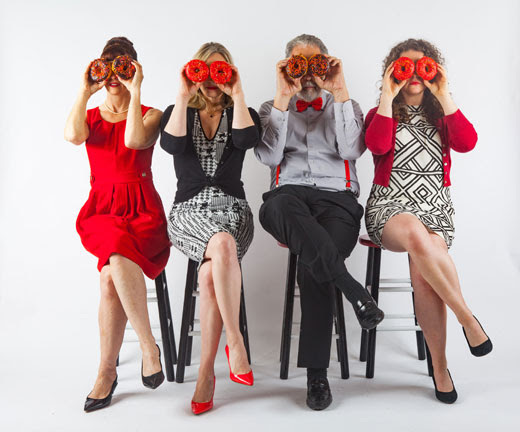 In Plain Sight is a series of serio-comedic choreographic portraits, featuring four people, who each grapple with a compulsive behavior. The four - Carmela, Ally, Bill and Leah - have volunteered to bare themselves for this project and divulge quirky compulsions and their psychological roots - compulsive actions developed to cope with overwhelming life events. These people, who would never have met without this project, find connection with each other through performing together. In Plain Sight was developed through in-depth videotaped interviews with each performer. The transcripts and videos of these interviews provided material for the choreography and text. The creators look at the underlying causes and question why someone can, can't, or won't stop the behavior. The 'dances' expose what isn't visible even when they are 'in plain sight.'

• Carmela
The piece begins with the complexities of food obsession and body consciousness, which became magnified for Carmela when her son was born with developmental delays. In her terror and confusion, she could find comfort only in ice cream, donuts, and other sugary items. Thus, the dance film, Orange Thursday, a duet between a herself and 5-dozen donuts, is incorporated into the piece. 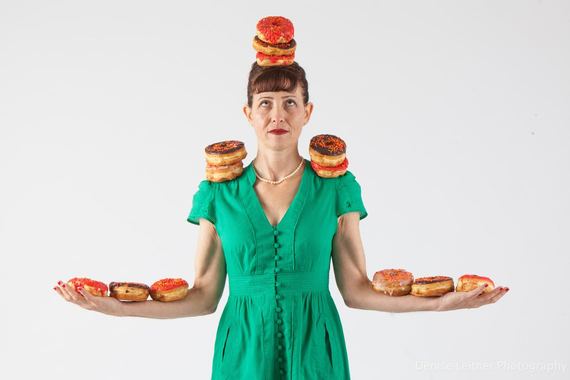 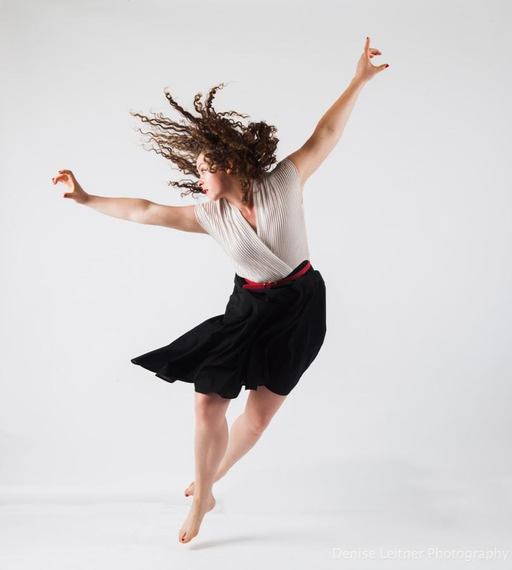 • Leah
Then Leah, an attorney-turned-stay-at-home-Brentwood mom of 3, responds to her special needs children with various diagnoses, by making sure that every element of her outfit matches - from her underwear, nails, and handbag, to the water bottle and chewing gum for that day. 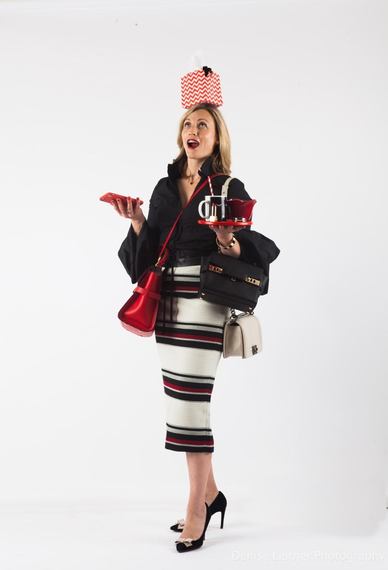 • Bill
Bill, one of America's premier voice-over performers, experienced the deaths of three family members by the time he was 13 years old. In an attempt to stave off any future tragedy, he developed superstitious systems of counting during daily tasks. 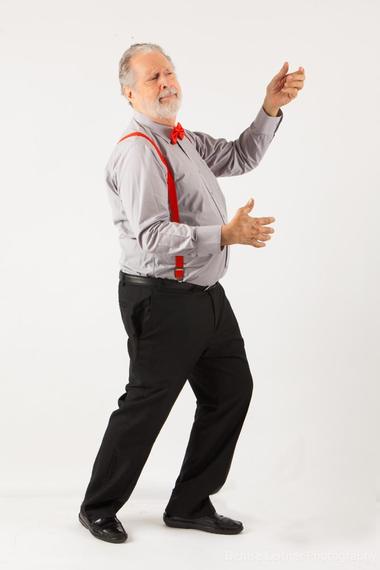 Check out the Bootleg Theater here for many more shows!

Thank you for reading!