Sometimes, staring at celebrities as we do on a daily basis, we can't help but think we've seen a famous face before. That is, way before. While our friends over at Buzzfeed noted a startling resemblance between Taylor Swift and a young Victor Hugo, we found the below celebrities also bore a similarity to other unlikely stars.

Scroll through to see our list of strange celebrity doppelgangers below, and chime in the comments to share other odd resemblances you've noticed in the past. 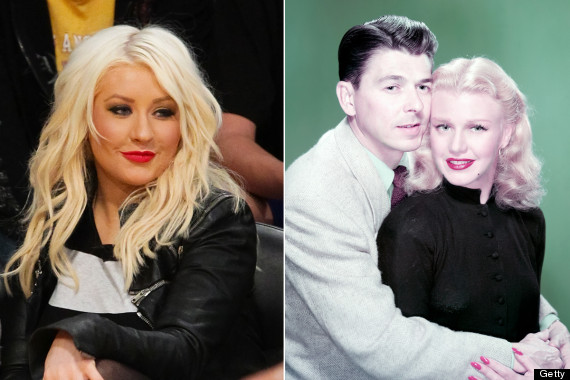 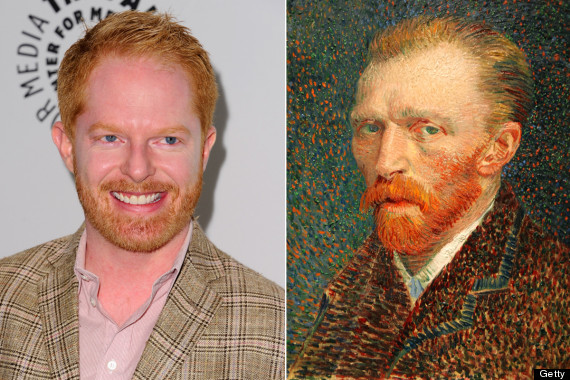 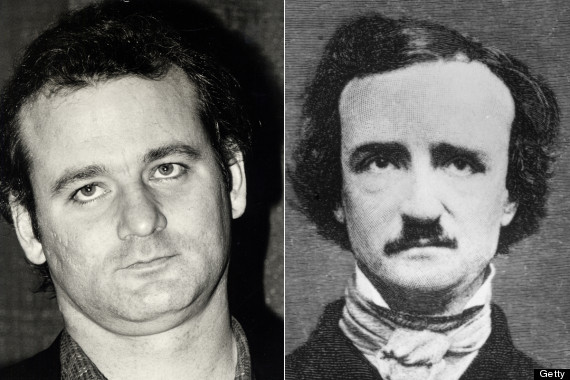 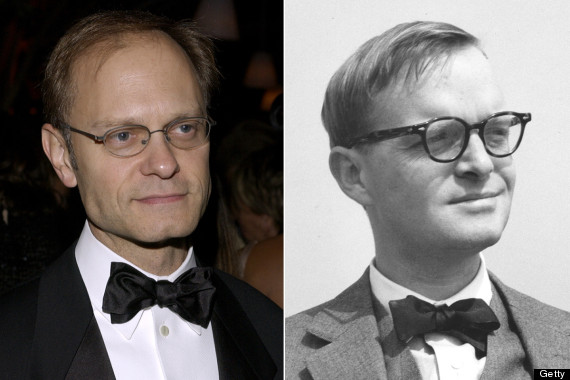 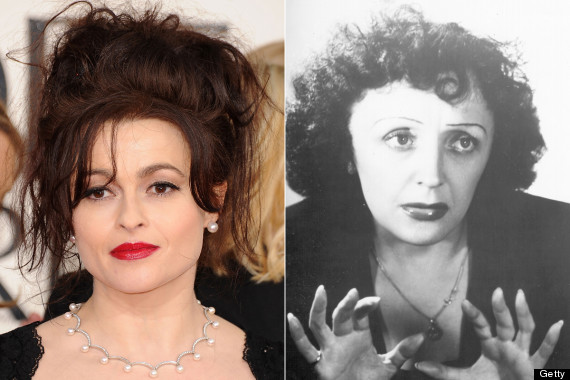 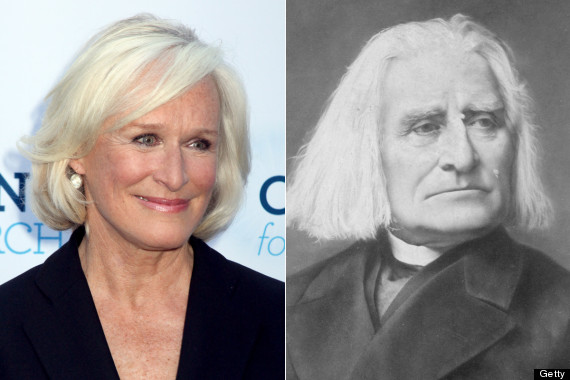