The lynx is one of the most at-risk carnivores in the United States. South of the US-Canada border, this elusive species' population may be as low as a few hundred individuals. In 2000, the federal government acted by listing it as threatened in portions of the US, under the Endangered Species Act (ESA). Steps to recover lynx have included reintroduction. 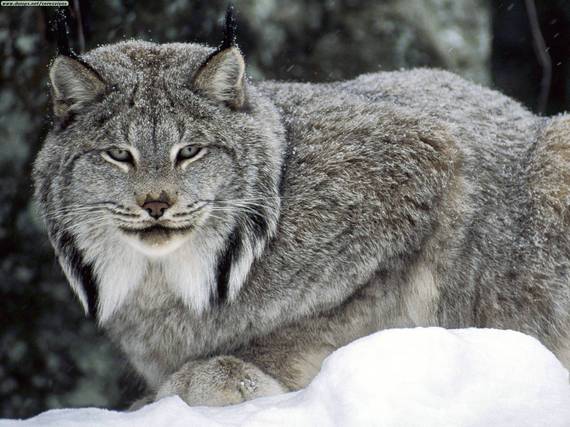 A two-year-old male lynx trapped in 2003 in British Columbia eloquently illustrates the promises and challenges of this species' recovery. Upon stepping into the non-lethal trap set to capture individuals for a lynx reintroduction, wildlife biologists fastened a GPS collar around his neck and transported him to Colorado. Soon after being released, he found a mate, eventually siring three litters of kittens. Life was good, but in 2006 something made him feel like roaming. He eventually trekked 2,000 miles north to Banff National Park, Alberta, coming astonishingly close to where he was born. His life ended there in another trapline--a lethal one set to legally harvest lynx and other species trapped primarily for their pelts, called furbearers.

Despite this lynx's tragic end, he proved that even in our fragmented world, it's possible for a carnivore to roam widely. Yet, his death demonstrates one of the biggest threats this species faces: furbearer trapping.

Many US states allow trapping of federally non-protected furbearers, such as bobcats. Consequently, between 1998 - 2008, at least fifteen lynx were inadvertently caught in Montana traplines set for other species. Although trappers attempted to release them, most died. Since no reliable lynx population estimate exists, the effect of trapping those lynx on the overall population remains unknown.

In 2013, three environmental groups responded by filing a lawsuit to protect lynx in Montana and uphold the ESA. This lawsuit focused on unintentional lynx capture in traps set for other furbearers. Not always reported and difficult to manage, such losses can be devastating ecologically (e.g., loss of a breeding female).

Opposition to trapping is not new. It arose in the early twentieth century, led by animal-rights activists to halt extinction. As a result, since the 1950s, local and federal governments have regulated trapping. However, policies and enforcement have varied widely.

Today trapping has died out in much of urban North America, but persists in many rural areas. This means that while most people see trapping as anachronistic and controversial, a minority sees it differently.

Some consider trapping a way to hold onto wilderness values and traditions that have long defined us as humans (e.g., living off the land). For example, Montana Fish, Wildlife, and Parks (FWP) supports trapping as a time-honored heritage that is biologically sustainable and an important part of our cultural history and outdoor lifestyle.

This logic has many problems. First, as a traditional subsistence endeavor, trapping today hardly resembles the trapping of the past. Modern trapping methods make furbearers more vulnerable than ever. Rather than using snowshoes and dogsleds to check traplines, today's trappers use snowmobiles that can run at high speeds for long distances. This enables them to increase trapline length. Second, trapping often involves a slow death for animals, so can hardly be regarded as ethical sport. Third, due to its somewhat indiscriminate nature, in areas with threatened or endangered populations of species, such as lynx and wolverines, trapping isn't biologically sustainable. Finally, that trapping is a traditional activity doesn't make it ethically defensible. For example, most cultures traditionally practiced slavery, yet no longer condone it. 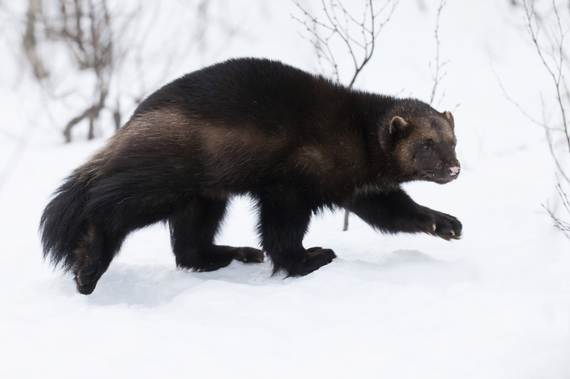 Other states that allow furbearer trapping are more proactively self-regulating to avoid litigation. But really, the most sensible and ethical solution would be for our society to eliminate furbearer trapping entirely, the way we banned slavery.