Offal is described as the "entrails and internal organs of a butchered animal," which tend to be less common meat cuts and pieces. It seems strange to call eating offal a trend -- yet more and more people are growing interested in less popular animal parts.

There are several arguments for trying offal. It's a good way to eat more sustainably, because it cuts down on food waste. It helps increase your understanding of other cultures, many of which eat more offal than we do in America. And, most viscerally, offal is cheap and tasty.

What offal does offer is a great example of why meat is so much more than a filet of beef or breast of chicken. Offal cuts are versatile in both taste and preparation.

Around the web, there are several great resources to learn more about, and how to cook, offal. Chef Chris Cosentino (one of our Food Informants) has been a champion of offal for years, and serves many varieties in his San Francisco restaurant Incanto. His website, Offal Good, has a host of comprehensive resources and a frequently updated blog.

Serious Eats has a running column called The Nasty Bits, in which Chichi Wang explores cooking with all types of offal. Similarly useful is the blog Nose To Tail At Home in which Ryan Adams attempts every recipe from chef Fergus Henderson's offal bible The Whole Beast: Nose to Tail Eating. Fergus Henderson and his restaurant St. John has been a huge influence for many interested in whole animal cooking and has done much to encourage this cooking genre.

Explore our offal slideshow below. 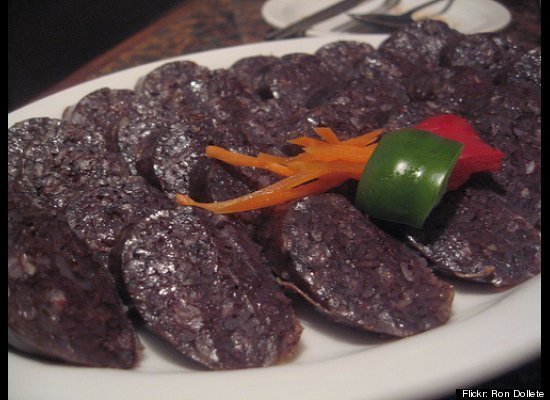