It wouldn't be Halloween season without the following racist, sexist and offensive costumes. "But it's all in good fun!" you probably want to exclaim. O rly?

Here's why that is simply not true. Before you jump down to the comment section to declare that we need to lighten up, please remember these basic rules:

Read on for our guide on why exactly these costumes just aren't cool.

Other than that, have a Happy Halloween!

Correction: An earlier version of this article used a female pronoun when referring to Jelani Cobb, who is a man. 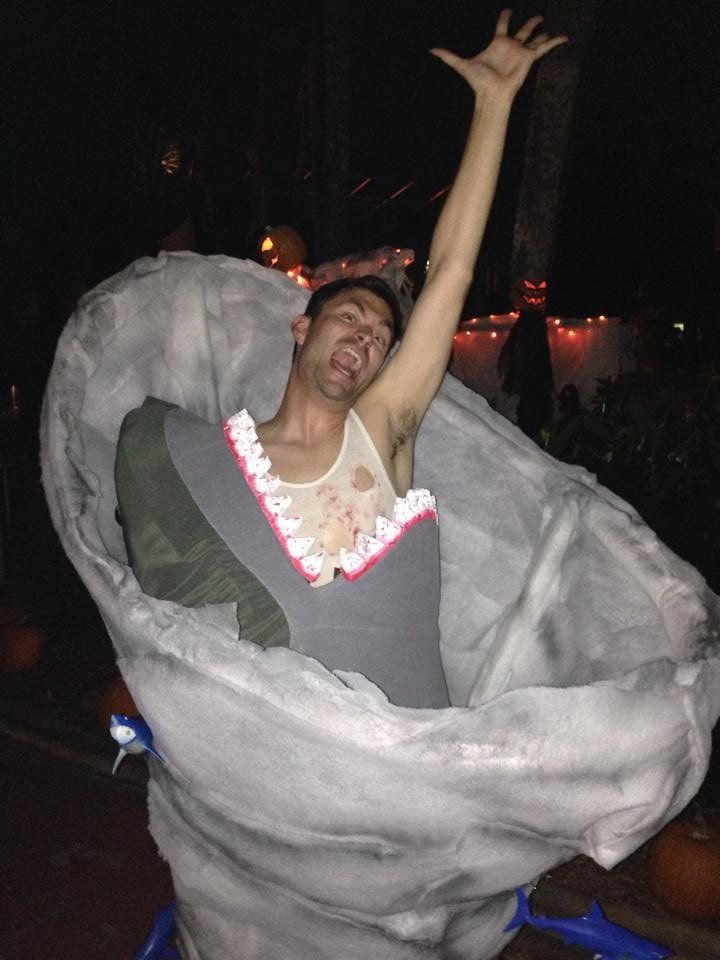