Apparently just making a living can put you at risk of death.

In this job market, anyone earning a paycheck may consider themselves fortunate, but that doesn’t mean they don’t confront some pretty serious hazards and unfavorable conditions during their nine to five.

For one, just sitting for such a long time can increase the chances of death. Don’t think you can just stand up instead though, then you might end up with a musculoskeletal disorder.

That doesn’t even take into account the potential psychological damage you could face at your office. Co-workers might disrespect you, your boss could think your work sucks and your spouse might just plain be unimpressed with your choice of career.

Of course, there’s always the weekend where you can sleep in and forget about it. What’s that? Oh yeah. More U.S. employees are now working during the weekend and a recent study found that sleeping in can set your whole work week out of whack.

And as for retirement, well, er -- it’s going to be awesome, just great, don’t worry about it. Honestly. Forget we brought it up, because you probably won't get one.

Check out 13 horrifying facts about office life below: 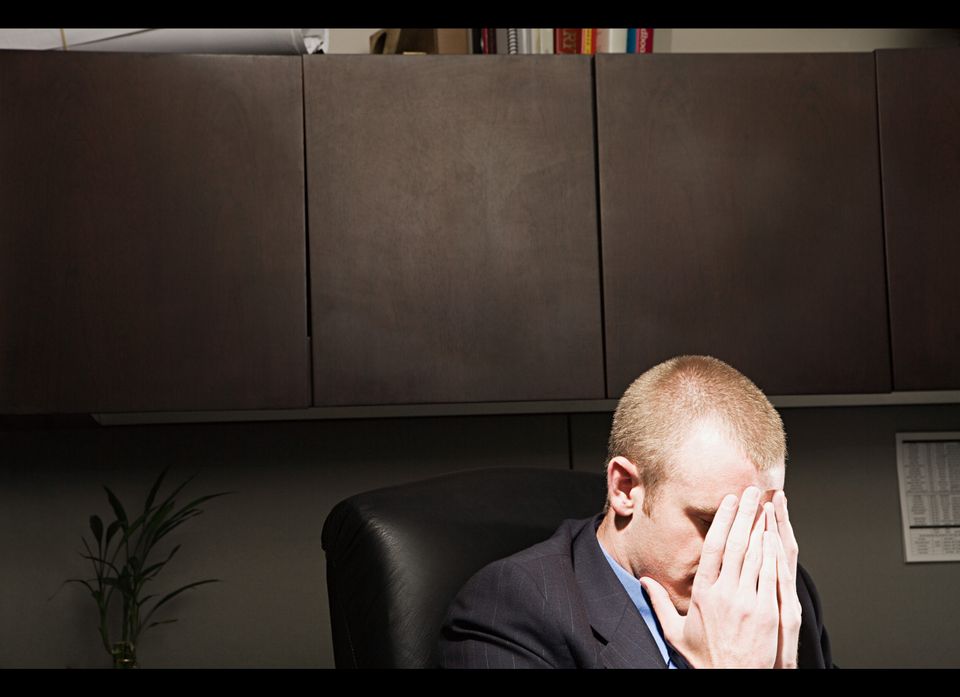