We're all painfully aware of how much we spend on our commute (I just forked over another $104 for my New York City unlimited metro card while silently praying it doesn't go up again) and the health costs of working long hours at the office. But there is another cost that is rarely discussed and is finally getting national attention: how much you spend on your appearance.

Bundle, a website examining consumer spending habits, recently examined the 100 most populous cities in the United States to determine which cities spend the most on their wardrobe per household. The analysis looked at spending data from March 2010 to March 2011 and used sources including U.S. government data, credit card companies and third party data providers.

Bundle found that residents of our nation's capitol spend the most on clothing, shoes and accessories: the residents of Washington, D.C., spend an average of $263 a month on their wardrobe -- that's over $100 more than the national average of $142.08. Both figures may seem high considering the current recession, but if you acknowledge the value our culture places on appearance, the numbers aren't that surprising, especially in a city where politics -- a profession where your public appearance can make or break you -- rules.

Daniel Hamermesh, an economics professor at the University of Texas in Austin and author of "Beauty Pays: Why Attractive People Are More Successful" claims that attractive people are likely to earn an average of 3% to 4% more than a person with below-average looks -- a figure that adds up to $230,000 more over a lifetime for the typical good-looking person, The Wall Street Journal reports, and a June 2010 Newsweek survey of 202 corporate hiring managers and 964 members of the public found that looks influence everything from hiring, office politics and decisions about advancement.

The most shocking revelation from the Newsweek survey? 59 percent of hiring managers advised investing as much time and money on your appearance as you would crafting your résumé. For women, the study found that an even greater emphasis is placed on physical presentation: 39 percent of managers found that being "very good-looking" was a greater advantage for women in the workplace, while only 16 percent felt it was more of a benefit to men, The Daily Beast reports.

Women aren't oblivious to the importance placed on our appearance; most of us have probably accepted that, and some of us actively use it to get ahead. Half of the women surveyed about professional wardrobes in a 2011 study by The Center for Work-Life Policy said they considered appearance and EP to be intrinsically linked, compared to only 37% of men. Writing for The Harvard Business Review, President of The Center for Work-Life Policy Sylvia Ann Hewett had this to say about the survey results: "[the women] understood that if you don't look the part of a leader, you're not likely to be given the role. Far from imagining that appearance is a personal matter, they perceived that looking well-turned-out engenders self confidence, a trait they considered the bedrock of authentic leaders."

All of which means that one of the biggest costs of work -- one we probably don't talk about often enough -- is the amount we spend on work clothes. What's been missing is an honest conversation about that cost, but the new Bundle report is, I think, as good an opportunity as ever to have one.

Given the multiple studies supporting the benefits of attractiveness for your career, is $142.08 -- the amount of money the average household in the U.S. spends on their wardrobe a month -- too much or not enough to spend on your appearance? How much do you estimate that you spend a month on your office wardrobe? Did you take clothing costs into consideration when you negotiated your salary?

PHOTOS: How does your city measure up when it comes to clothes shopping?

Office Style: How Much Should You Spend?
shopoholic cities 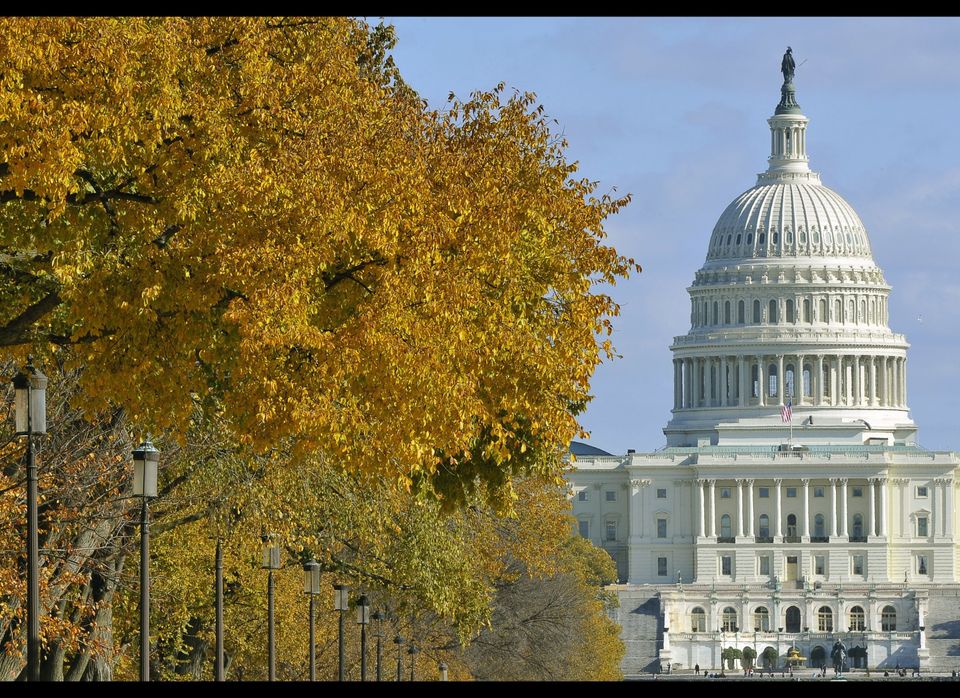