When this woman got pulled over, she was met with some much-needed compassion from a generous patrol officer.

Public Safety Officer Ben Hall of Emmett Township, Michigan, pulled a car over for a traffic violation, while on patrol last Saturday, according to the Emmett Township Department of Public Safety's Facebook page. As the officer spoke with the driver, he noticed that a child was in the back of the vehicle without a car seat. The child's mom, Alexis DeLorenzo, explained that she couldn't afford one.

Instead of ticketing DeLorenzo, the officer met her at a nearby Walmart and bought her a new car seat.

"For a police officer that could have just given me a ticket, and gotten me in a whole lot of trouble, he, out of the kindness of his own heart and out of his own pockets, did something for me and my family that I’m never gonna forget," DeLorenzo told Fox17 of the officer's act of kindness.

The young mother had recently found herself in a tight financial spot after her fiancé lost his job this summer and was diagnosed with cancer, according to Today.com.

Hall was open to hearing about DeLorenzo's situation during the traffic stop, and deemed that the best plan of action did not include ticketing the young mother, but rather ensuring the child's safety.

"She was telling me that she hit a rough patch," Hall told Today.com. "I know that writing a citation wasn’t going to solve the problem. The biggest thing I wanted to do is give the child a reliable and dependable booster seat and giving someone a ticket is not going to fix that."

While DeLorenzo says she will be forever grateful for Hall's generosity, the officer said that buying the seat wasn't a difficult decision.

"It was the easiest 50 bucks I ever spent. It’s something that anybody in the same position, in our position, would do. I in no way, shape or form expect to be paid back. It is a 'pay it forward' situation completely," Hall told Fox17.

And "pay it forward" is exactly what the mother plans on doing. DeLorenzo wrote in a Facebook post that she will do so, once she can afford it.

Police Officer Pulls Young Mom Over To Give Her A Ticket, Buys Her A Car Seat Instead
Robot Army Spreads Random Acts Of Kindness 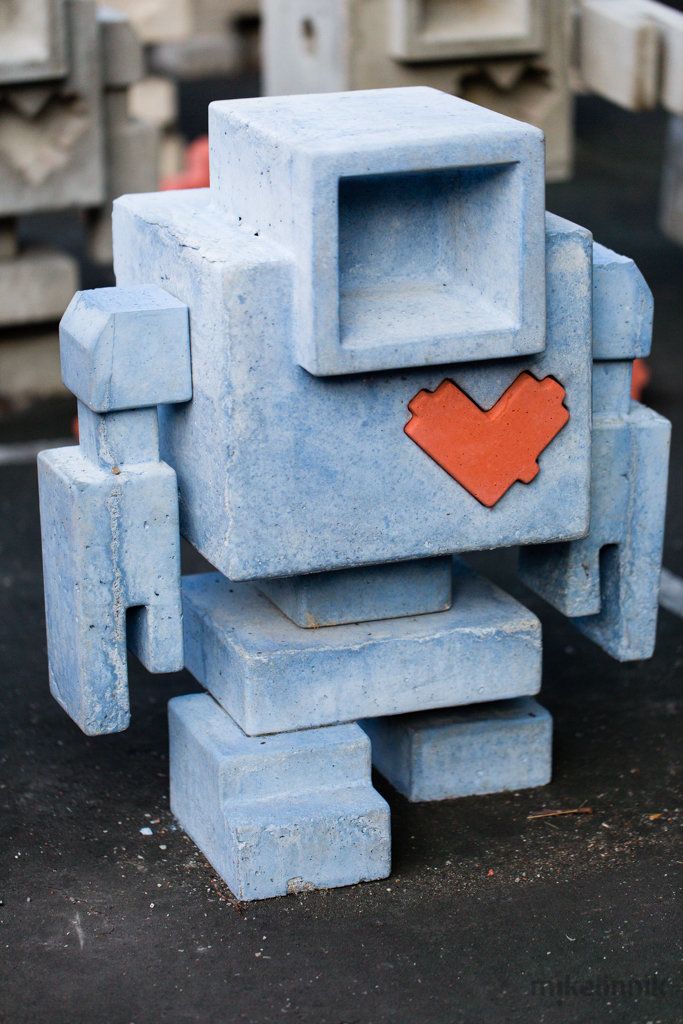