When a little boy got lost in a big crowd, this police officer was there for him.

David Taylor of the Crowley Police Department tended to a child who had gotten separated from his mother at the International Rice Festival in Louisiana this past weekend, according to ABC News. The officer carried the boy for about a half an hour and the child fell asleep in his arms.

The boy was eventually reunited with his family but the officer's kind act was not forgotten. Photos of the officer and the boy were shared on social media, where many commented on the touching photo, saying it shows a different side of law enforcement.

"I think it’s awesome because we hear so much negative things about our police officers today so I’m happy to say that I’ve seen something that’s a positive image," Carolyn Senegal, a Crowley resident, told KFLY News 10. "That’s an officer going above and beyond the call of duty."

According to KATC, a vendor at the festival alerted the officer to the lost child. The boy, Taylor said, was in distress.

“He was extremely upset ... I put him on my shoulders to see if he would be able to see his parents,” Taylor told ABC News. “He started to fall asleep, and I moved him down to my chest.”

While many people admired Taylor's sweet actions, the officer said it was all in the job description.

"At the end of the day, I only did what all my colleagues were doing," he told KATC. "It's just that this one was caught on camera." 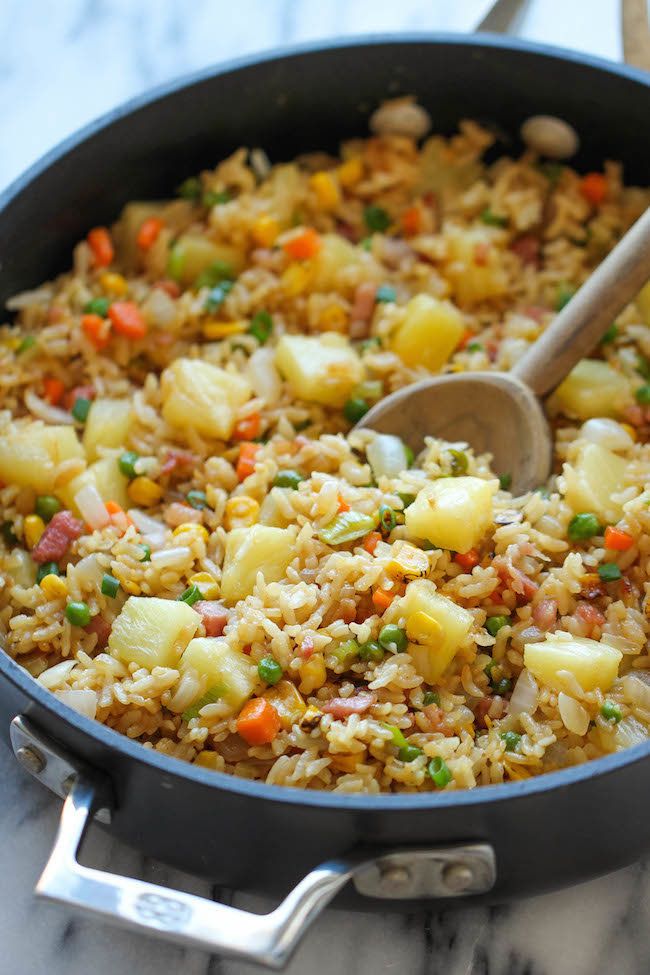