Would you jump into bed with Los Angeles without protection? We didn't think so.

On Tuesday, ONE Condoms and the LA County Department of Health launched "LA's Newest Sex Symbol," or the search for the perfect condom wrapper for the official LA-branded condom.

The top fifty designs will be chosen by the LA County Department of Health's Division of HIV and STD Programs’ Community Advisory Board. The public will then vote on the top 10 wrappers which will appear on 101 million condoms and will be distributed throughout LA -- for free.

Remember the stats, folks. Approximately 2,000 new HIV infections occur annually in Los Angeles, according to the LA County Department of Public Health -- that is a small number compared to the 47,500 new cases of chlamydia and nearly 10,000 new cases of gonorrhea per year.

Official LA Condom: Show Us Your Package For The Official LA-Branded Condom
ONE Condoms 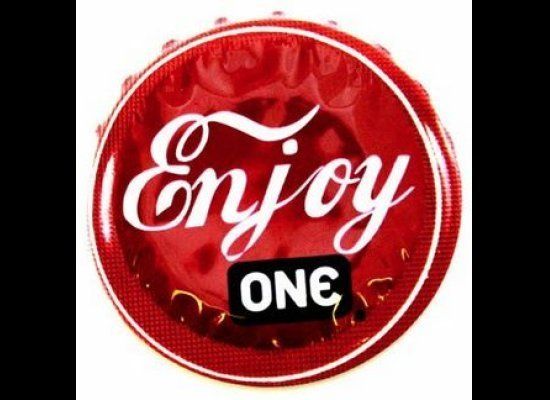