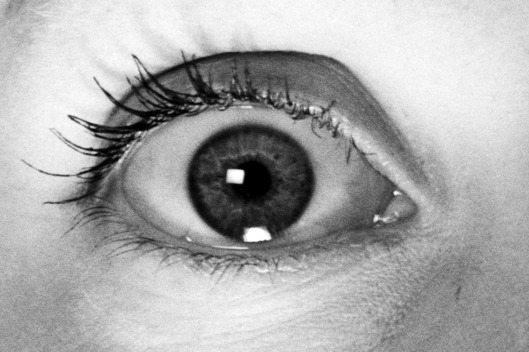 Well, this is terrifying: An unlucky few families throughout history have apparently been cursed with what's known as "familial fatal insomnia" -- that is, as science writer David Robson phrases it in a piece for the BBC this week, "a kind of waking coma that ultimately [ends] in death." It's a (very) rare form of insomnia that kills, in other words, usually within a few years after the onset of symptoms.

Related: Why Do Women Have a Harder Time Sleeping Than Men?

Those symptoms come on slowly, but those within these families have learned to recognize them early after watching their loved ones succumb to the strange disease. A man in his mid-50s named Silvano, for example, felt the first signs of FFI on the dance floor of a cruise ship. Robson writes:

But while on the ship's dance floor one evening, he was embarrassed to find that his shirt had become drenched in sweat. Concerned, he examined himself in a mirror, only to find that his pupils had shrunk to two tiny black pinpricks. It was the same glassy-eyed stare that had afflicted his father and two sisters at the beginning of their mysterious illnesses. He knew this was just the beginning. Tremors, impotence and constipation could follow. But the most terrifying symptom would be the disappearance of sleep.

Silvano died just a few years later, but he donated his brain to science, in hopes he could posthumously help find a cause and, eventually, a treatment. Through studying his brain, scientists found substantial damage to the thalamus, likely caused by a genetic mutation the family shares. The damage to the thalamus seems to prevent these individuals from entering the deeper stage of sleep known as slow-wave sleep, which is thought to provide restoration to the brain with the release of cerebrospinal fluid, which flushes toxins and other "debris and detritus" from the neural channels.

Related: Why Do I Jerk Awake Right As I'm Falling Asleep?

This neural region is also thought to be involved in autonomic processes, like regulating body heat. "When it breaks down, it is as if your central heating is going haywire, your water pipes have sprung a leak, your windows are wide open and your loudspeakers are blaring at full volume -- everything is in chaos," Robson explains. "Hence the profuse sweating and shrunken pupils, the impotence and the constipation. This erratic autonomic control could also contribute to the patients' insomnia: Their bodies can't prepare for a night's sleep."

I recommend reading Robson's piece for the details on some controversial new treatments for the disease. But you should know that it's very, very rare, specific to the genes of just a few families throughout history, which means even though you have not been able to sleep all week, you probably, definitely don't have it. Probably. Definitely.

--BBC More from Science of Us:

How Your Feet Can Help You Sleep What It's Like to Need Hardly Any Sleep 13 Reasons You're Sleep-Deprived How to Recover From an All-Nighter What's Happening in Your Brain When You Can't Stay Awake?