An Ohio judge, fed up with the disruptive behavior of a convict in his courtroom, ordered bailiffs to tape the man’s mouth shut, leaving him pleading his case through red duct tape.

In December 2017, Williams was convicted of aggravated robbery, kidnapping, theft, misuse of credit cards and having weapons under a disability, Cleveland.com reported.

Cleveland’s Fox 8 News recorded the sentencing hearing and posted a video of it online. It shows Williams repeatedly speaking over his attorney and Russo.

“Mr. Williams, I’m the judge in the matter,” Russo said. “Shut your mouth, and I will tell you when you can talk.”

Williams continued to interrupt, prompting repeated warnings from the judge.

“Does the comment ‘quit talking’ — do you understand that?” Russo asked at one point.

“No,” Williams responded. “Because you’re trying to take my life, Judge, and you’re not letting me tell you what’s going on.”

After about a dozen warnings, Russo grew tired of the back-and-forth with Williams.

“Here you go,” the exasperated judge finally said. “I’m going to tape it, and I’ll unzip it when I want you to talk.”

Williams was quickly surrounded by several deputies, who ensured that he did not resist as one of them applied a piece of duct tape across his mouth.

“It is what it is,” Williams mumbled through the tape.

"We cannot regard this as normal. It is humiliating. It doesn’t just deprive this person of the opportunity to speak before his life is taken away, it steals his dignity. Everything about this is wrong," said our staff attorney @elizabethbonham https://t.co/xsRRTkqRGg

The sticky situation caught the ire of the Ohio branch of the American Civil Liberties Union, which tweeted, “Everything about this is wrong.” 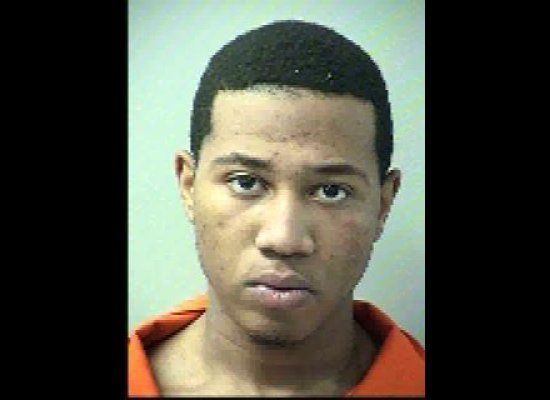