The Ohio House of Representatives approved a bill on Wednesday that would roll back the state's renewable energy and energy efficiency law, making Ohio the first state to reverse standards meant to reduce reliance on fossil fuels.

The bill passed out of a House committee on Tuesday and went to the floor Wednesday afternoon. The bill had already passed the Senate earlier this month.

The Ohio legislature approved the renewable energy and efficiency standards in 2008, when it passed them almost unanimously. But opponents of the measure have been trying to roll them back for several years. Last year, state Sen. Bill Seitz, a Republican from Cincinnati, said the standards are like "Joseph Stalin's five-year plan." (Seitz is a co-sponsor of this year's bill.)

Rep. Robert Hagan, a Democrat from Youngstown who voted against the bill, said in a statement that its supporters are "clinging to outdated modes of energy generation."

"As the rest of the country is moving forward on energy efficiency and independence, Ohio is moving backward,” Hagan said. “Reversing our Renewable Portfolio Standards is completely irrational, and unfortunately Ohio consumers and businesses are the victims of the absurdity."

The bill has been hotly contested in the state. Environmental and consumer advocates opposed the rollback, but so did some conservative-leaning business groups. An editorial in the Cleveland Plain Dealer quoted the Ohio Manufacturers' Association as saying the measure "will drive up electricity costs for customers and undermine manufacturing competitiveness in Ohio." The automaker Honda, which is one of the largest employers in the state, also opposes the rollback. Environmental and energy efficiency groups oppose the measure, too, and are pushing for Republican Gov. John Kasich to veto it.

Even other Republicans in the House committee tried to offer alternative measures that would not go quite as far, but those were blocked.

An Ohio poll, which the environmental group League of Conservation Voters commissioned earlier this month, found that 77 percent of respondents wanted the state to increase the amount of energy it draws from renewables. While the poll of registered voters in the state found general support for renewables, only 18 percent of respondents said they had heard "anything at all" about the rollback bill. When given an explanation of the bill, 37 percent said they thought Kasich should oppose it. Only 18 percent said he should support it. (The vast majority -- 45 percent -- said they didn't know enough about the measure to say either way.)

Thirty-seven states have some sort of renewable energy standard in place. Conservative and anti-regulatory groups have tried to roll those back in a number of states in recent years, but those efforts have failed.

Ohio has been a leader in green jobs. The Bureau of Labor Statistics released a study in March 2013 that ranked the state fifth in the country in terms of green jobs, with 137,143 positions in manufacturing, construction and other jobs that "produce goods and provide services that benefit the environment or conserve natural resources."

“This bill tells clean energy companies that Ohio is closed for business at a time when they’re helping the state’s economy rebound," said Jeff Gohringer, national press secretary for the League of Conservation Voters. "The governor has a really clear choice to make on whether Ohio moves forward with the rest of the country on clean energy or forces these companies out of the state." 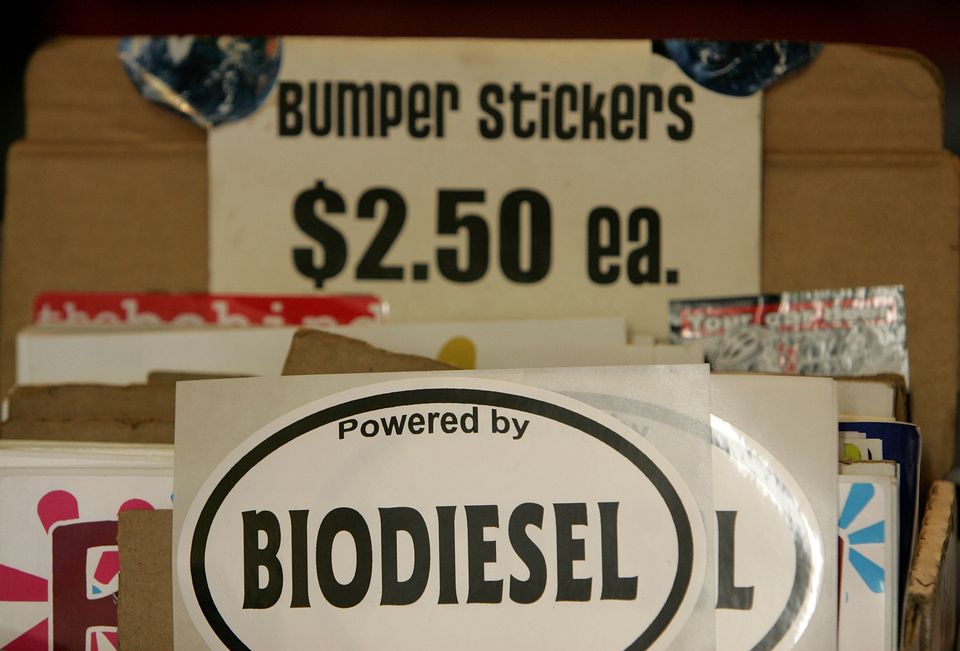