According to a 2012 Gallup Poll, 61% of the American public has a negative view of oil companies. At the time Gallup conducted this poll, gas prices were sky-high ($3.60/gallon national average for that time), as were Big Oil profits ($120 billion annually).

Research done into the Keystone Pipeline debate, gives us another perspective on public perception. According to
2012 data
on Polling Report:

This aspect of public opinion shows us that there's more to the negative image than simple price gouging and profiteering - people care about the environment, and oil has a toxic reputation. On the positive side, oil fields in North Dakota, Texas, Alaska, and other places drive significant economic growth and create many jobs. The key for the oil industry is to properly maximize the positive impacts and minimize the negative impacts.

To its credit, Big Oil is listening. Why? Pressure from within. 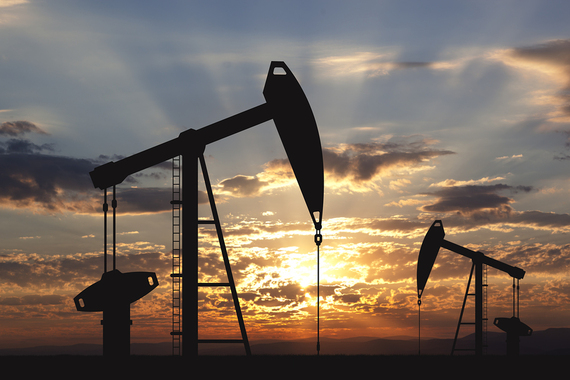 In a 2015 industry survey, 74% of oil and gas employees are sure that global warming is happening. Further, nearly 60% of oil and gas employees believe that global warming is man-made, with over 75% believing it to be a serious problem, and 68% believe it can be addressed by burning less fossil fuel. So, despite massive profits to be made by simply maintaining the status quo, Big Oil is feeling the push from all directions and starting to lean green.

Don't believe it? You're not alone. Travis Nichols, national spokesman for Greenpeace, told CNBC that "there are no (oil) companies we would trust to bring us into a renewable energy's future."

Why the distrust? True, oil companies do have a history of resistance, but is that the trajectory they're on? While questionable pasts are certainly visible, there are still solutions in their future - regarding both their activity, and their public relations.

Let's take a look at some of the moves theses energy giants are making, and I'll let you be the judge.

Exxon Mobil
Exxon famously invested about $100 billion in algae biofuel research back in 2009. The endeavor ended when their research uncovered a lack of commercial viability in the technology. Critics immediately accused Exxon of funding junk science to in an effort to cast renewable energy as infeasible. Exxon CEO Rex Tillerson didn't help to refute that argument when, at an annual shareholder's meeting, he flatly rejected calls for the company to reinvest, saying "we choose not to lose money on purpose."

If Exxon invested over $100 billion into alternative fuel research, someone somewhere was serious. Forbes agreed, naming Exxon "Green Company of the Year" in 2009. Even though this particular avenue led to a dead end, it would be wise for Exxon to follow the central tenet of scientific inquiry and try again. They may well be doing so.

In May 2015, Exxon VP Ken Cohen stated that his company is taking action to "reduce greenhouse gas emissions in its operations, help consumers reduce their emissions, support research, and participate in constructive dialogue on (green energy) policy options." If this is the case, Exxon needs to show, not tell.

Public perception will only change if Exxon can prove that they're doing what they say, which could come in the form of reports on wind, solar, or biofuel research. More importantly, a leader such as Exxon would set a powerful example for the rest of the industry if they publically rededicate themselves to green initiatives.

BP Global
According to The Guardian, BP cancelled billions worth of low-carbon tech and green energy projects, shifting this money to fossil fuel extraction efforts. They have either sold off the tech they were developing or are sitting on it for use down the road. BP has long had a reputation as a leader in developing low-carbon tech (i.e. "Beyond Petroleum"), and cancelling these projects was seen as a huge blow to both their public image and the green energy movement.

According to their site, BO has continued working on creating better biofuels in anticipation of U.S. plans to increase its biofuel consumption by 400% over 15 years. This being the case, instead of sitting on potentially world-changing technology, they need to release what currently sits in their vaults. BP has been plagued with bad press, both for cancelling green initiatives and the 2010 Gulf spill. Publicly recommitting to renewable energy projects would pull public support back into the company, including donors and partners for their research efforts. 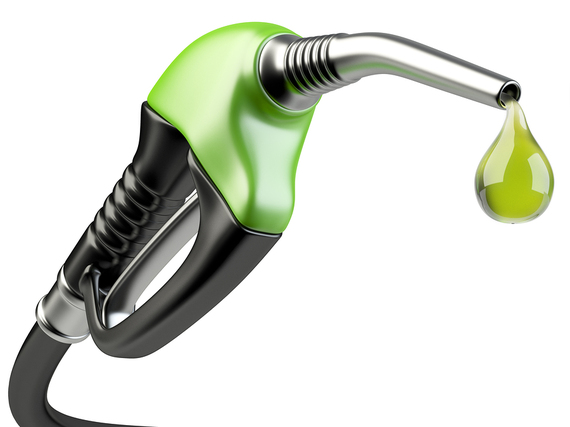 Chevron
At a recent Chevron shareholders meeting, company leadership rejected a proposal that would have increased spending on things like low-carbon tech. Chevron chose to convert this R&D appropriation into shareholder dividends. Green activists believe this is a strategic move to hedge against an international climate treaty in some way.

Activists will continue their activity until Chevron gets more aggressive with their communications. For example, the Chevron website details "Project Brightfield," a Chevron-owned solar power farm in California. While the site also credits Chevron as one of the world's leaders in geothermal energy, that claim lacks details. If this is the case, Chevron owes it to themselves to sing their own praises and silence their critics, but what's more, they owe it to the world to share their research and discoveries in this arena. Benefits to the scientific community would be numerous.

Shell
Shell has been one of the biggest public proponents of drilling in the Alaskan Arctic. This area, largely made up of National Wildlife Refuges and designated Wilderness areas, is a major hot point for domestic and foreign environmentalists. Shell has reaped much controversy for their perceived insensitivity to the potential damage drilling can cause the Alaskan environment.

CEO Ben Van Beurden gave a speech at Columbia University in September 2014 acknowledging the threat of global warming. He's one of the few top-level oil executives to publicly state that oil companies and conservationists can find common ground. If Van Beurden needs to lead Shell in this direction, he will need both internal and external stakeholders in his corner. Drilling in the middle of a National Wildlife Refuge might not be the easiest way to accomplish this.

Summary
Oil companies are making strides in becoming more environmentally friendly, but they still have a long way to go. The first step is for them to take specific, significant action - not just talk nice and apply flashy window dressing to hide the same old issues. 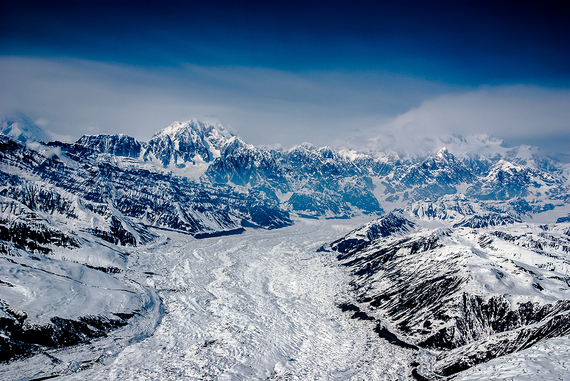