A public relations spat has emerged between the Department of Energy and the American Petroleum Institute after the government agency released some energy conservation-themed pumpkin stencils in celebration of National Energy Action Month. The print-outs included things like a wind turbine, a solar panel and a clever CFL lightbulb. Seems like a nice, innocuous PR move right? 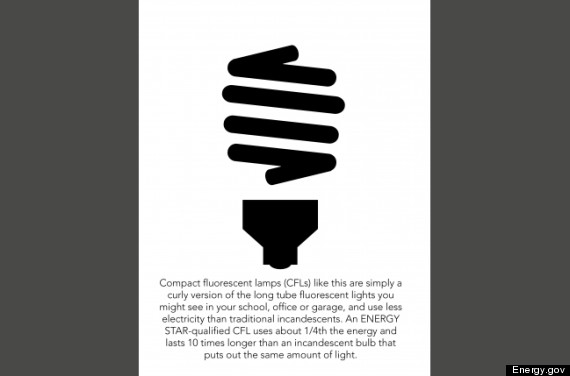 Well not to the API, the trade group that represents U.S. oil and gas companies. The association decided to release its own version of "high energy pumpkin" patterns after the egregious omission, with this to say:

With colder weather creeping across the country, we think of the energy the U.S. oil and natural gas industry is providing for Americans’ lives, including heating homes and businesses. So when the Energy Department blog highlighted ways to “energize your neighborhood” with a series of energy-themed pumpkin stencils in time for Halloween – but didn’t include any for the sources of 62 percent of the energy Americans use – we thought maybe it was some kind of holiday trick.

We're unsure how many people actually downloaded and used these stencils, but apparently, even pumpkins have to be political these days.

Take a look at the API stencils below. The original DOE patterns are at the bottom of this post. 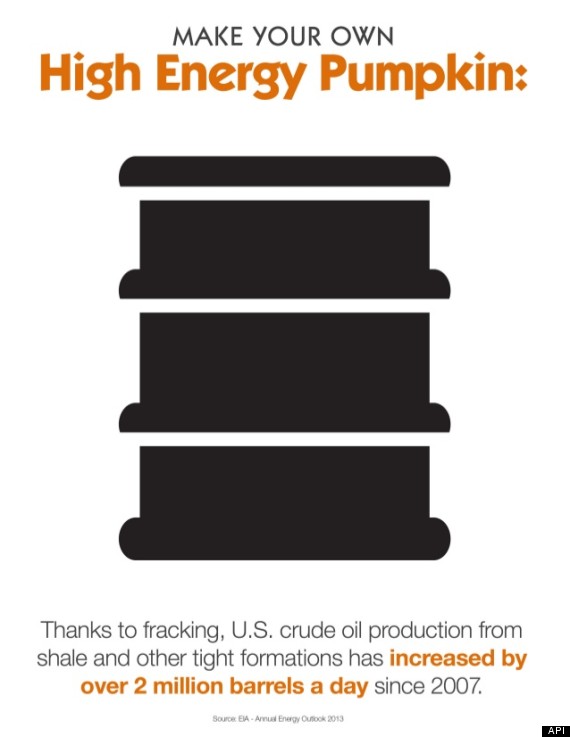 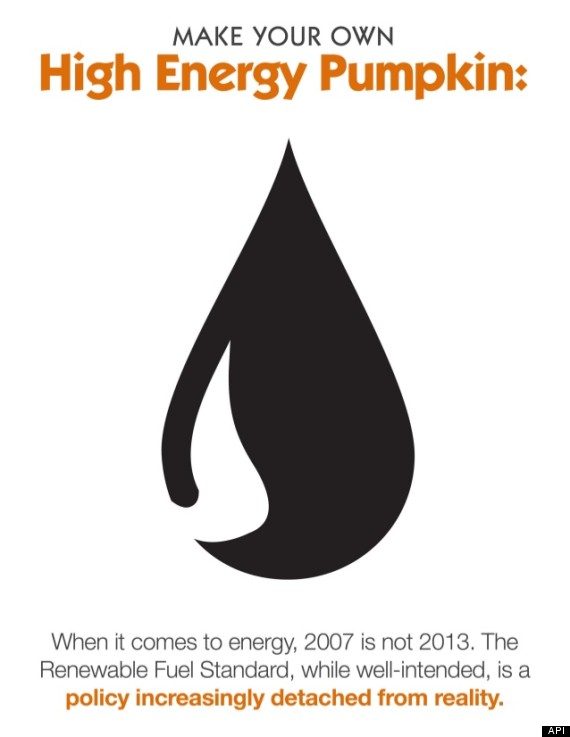 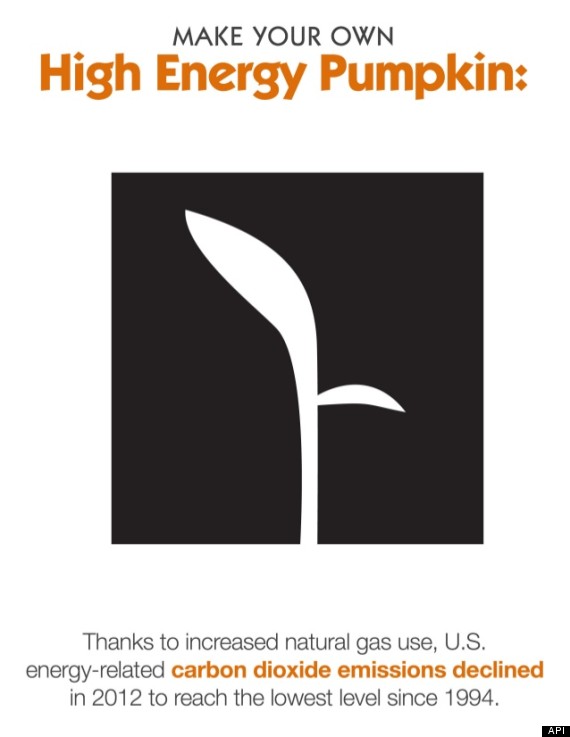 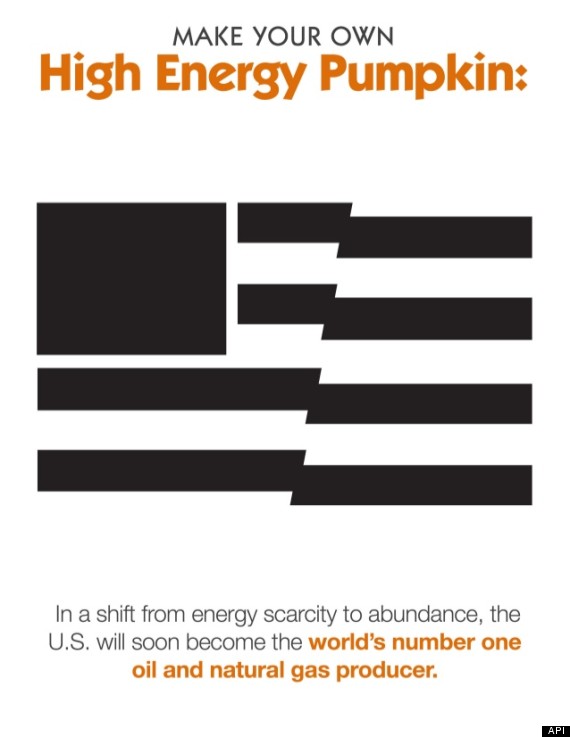 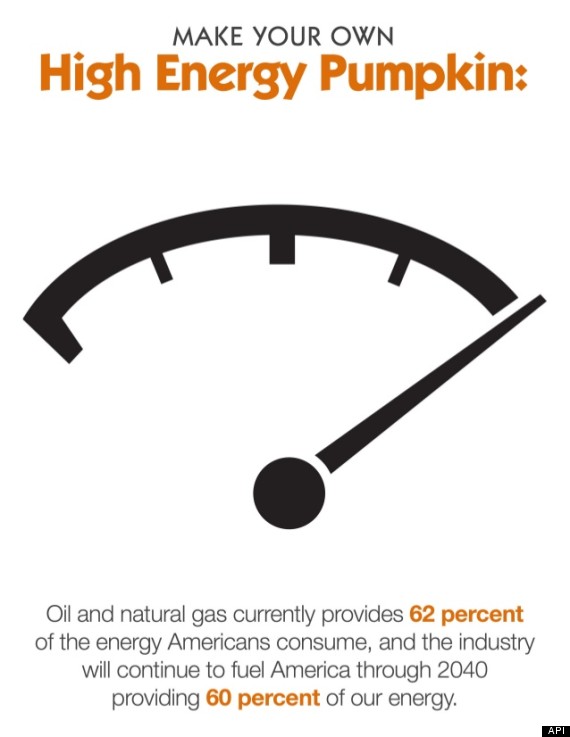 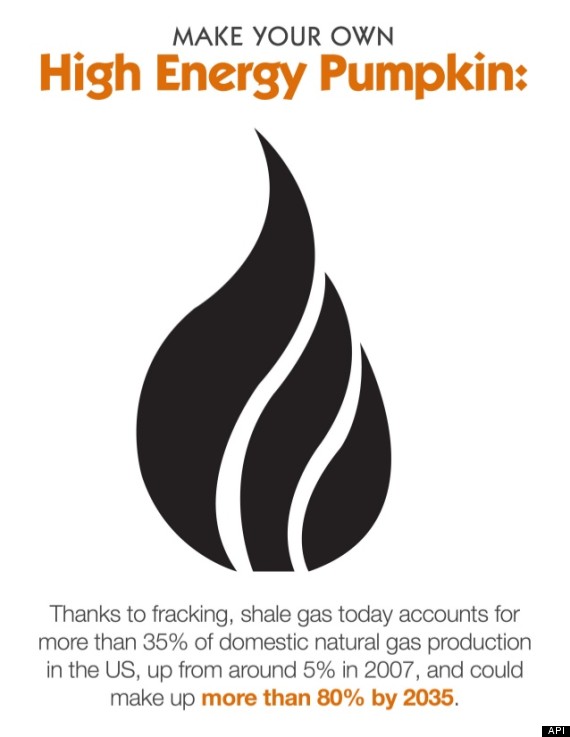 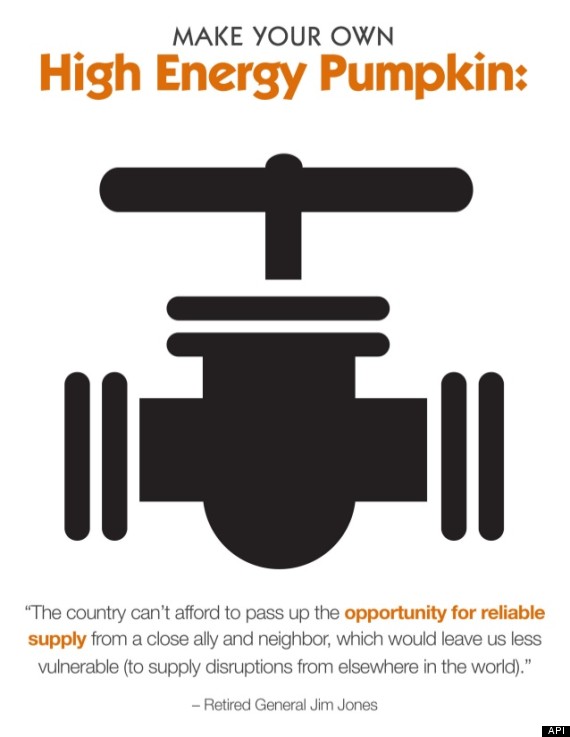 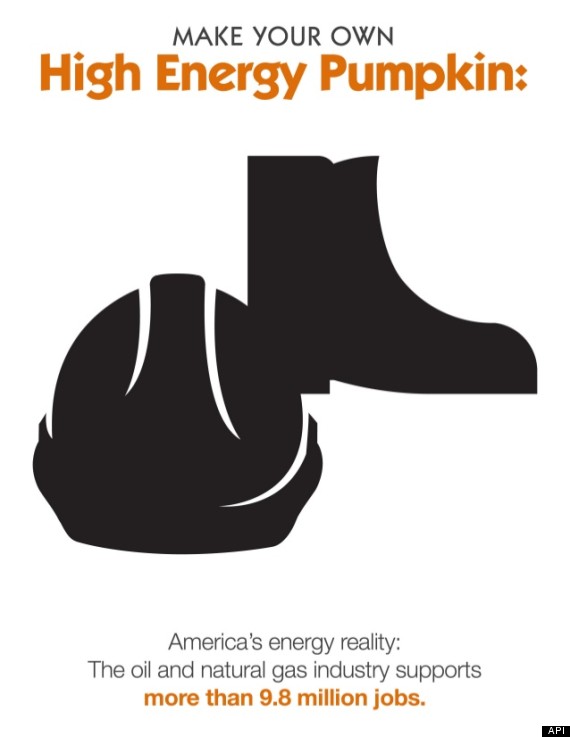 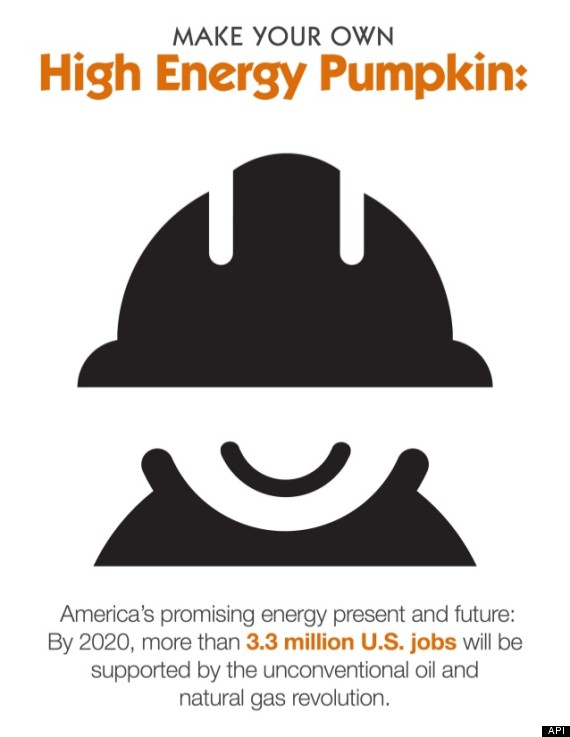 The following stencils were released by the DOE. 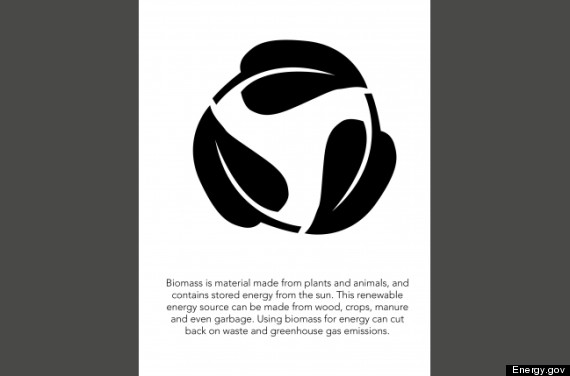 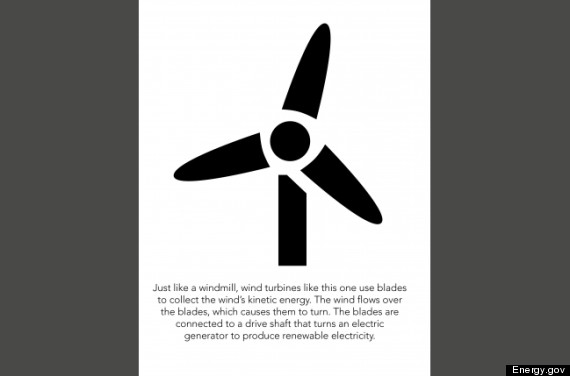 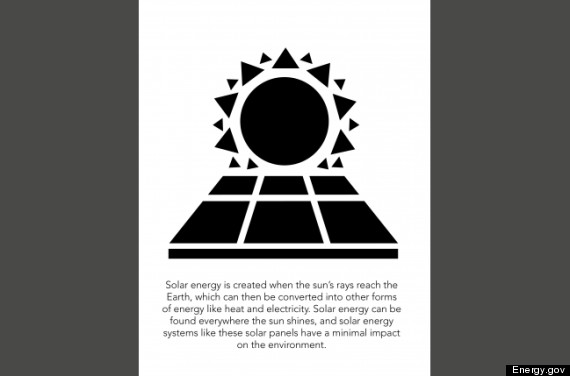 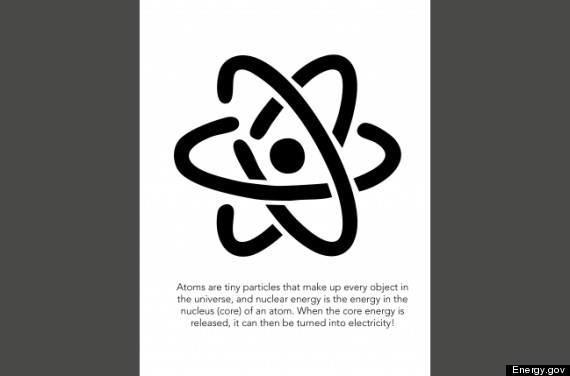