O.J. Simpson's close friend and former manager claimed Tuesday that Simpson did not in fact write the controversial book "If I Did It," which explores how Simpson would have hypothetically carried out the murders of Nicole Brown Simpson and Ron Goldman if he had actually committed the crime.

Simpson's longtime associate Norman Pardo joined HuffPost Live's Marc Lamont Hill on the 20th anniversary of the infamous police chase that grabbed the attention of millions as Simpson led the pack in his white Ford Bronco. During the interview, Pardo claimed Simpson only agreed to claim authorship of "If I Did It" for a $600,000 payout.

"If I Did It" was originally announced in 2006 and was planned to coincide with a television interivew, but the project was scrapped in November of that year by NewsCorp and its subsidiary ReganBooks amid intense public criticism. In July 2007, the family of Ron Goldman acquired rights to the book and announced they would publish it in an effort to satisfy what Simpson owed them for the 1997 wrongful death suit against him.

Pardo told HuffPost Live that Simpson had no part in writing the book:

So who was actually behind the words in "If I Did It"?

"A ghostwriter for [the book's publisher] wrote the book. [O.J.] was going to do an interview to say, 'I wrote the book, blah blah blah,' and they give him money," Pardo said. 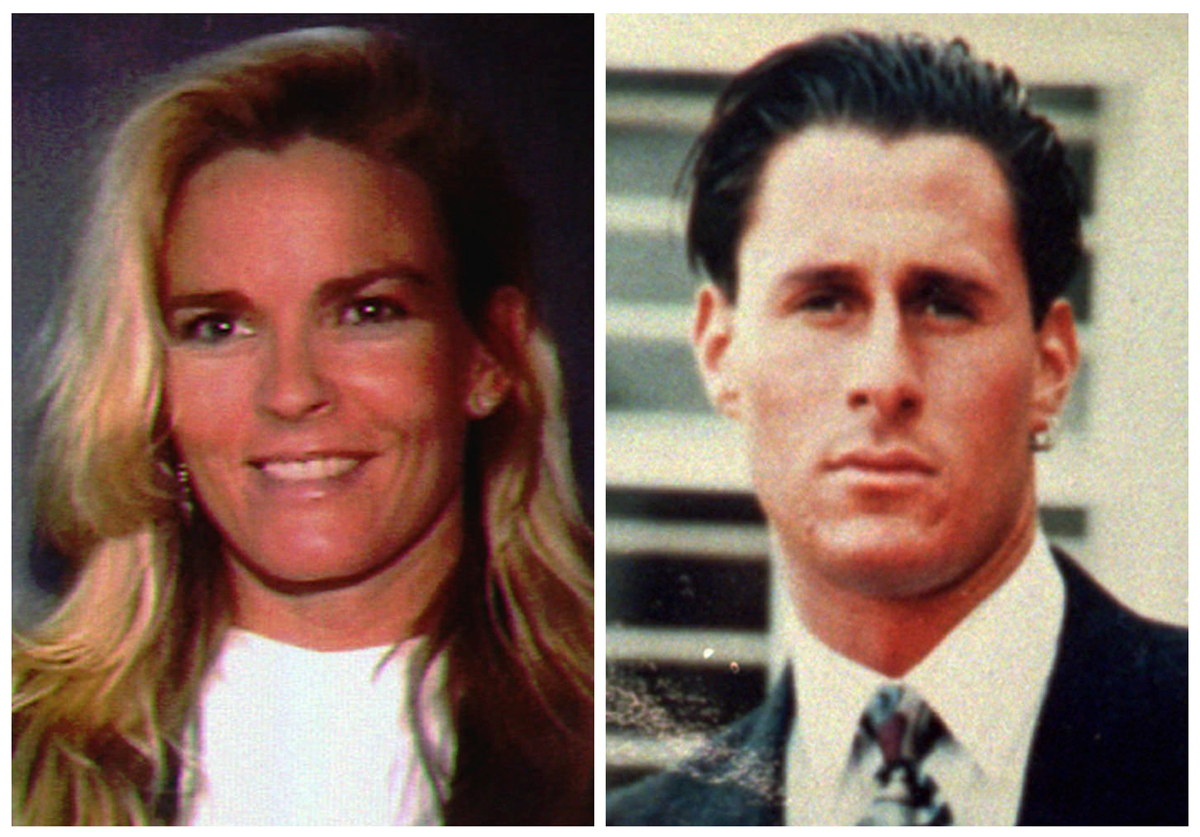