The 28-year-old Australian and father of two demonstrated just how much he loves the first-person shooter game this week, playing more than 135 hours of Call of Duty, (unofficially) smashing the Guinness World Record for longest video game marathon ever. The feat, with very short periodic breaks, took seven days to complete.

A sales manager at Sydney-based online retailer 4Cabling by day, Kaya was aided in his record-breaking attempt by his boss, who let him play in an empty conference room, helped arrange for the light meals to keep up his strength and provided witnesses to document the event for Guinness authorities, according to the Australian Associated Press.

4Cabling's Facebook page has tracked the attempt all week.

According to Guinness regulations, players are allowed one 10-minute break each hour, Yahoo! notes, and Kaya was able to sleep for short periods by skipping several breaks and combining the times.

Still, this was no easy attempt.

"My hands were cramping up and I went through a lot of bandages," Kaya old the Australian Associated Press. "I even tried to 'pad up' my controller."

In fact, unsupervised video gaming marathons have ended in tragedy in the past.

According to Wired, a 20-year-old gamer from England died from a pulmonary embolism after a long gaming session. Similarly, a Taiwanese teen died this summer after a 40-hour "Diablo 3" marathon.

In order to try to prevent potentially fatal blood clots, Kaya occasionally used a small Stair Master while he was playing.

A Guinness spokesperson confirmed that Kaya had registered his attempt but said the evaluation process could take some time.

"While no Guinness World Records adjudicator was on site to verify, we await for Okan to send across all the necessary and required evidence across to in order for our records team to properly authenticate," the spokesperson told NBC News.

As for Kaya, he said while fun, this was going to be his last record attempt, at least for a while. "If I told the wife I had to go away for a week again and smash another record, she'd probably file for divorce," told the Australian Associated Press. 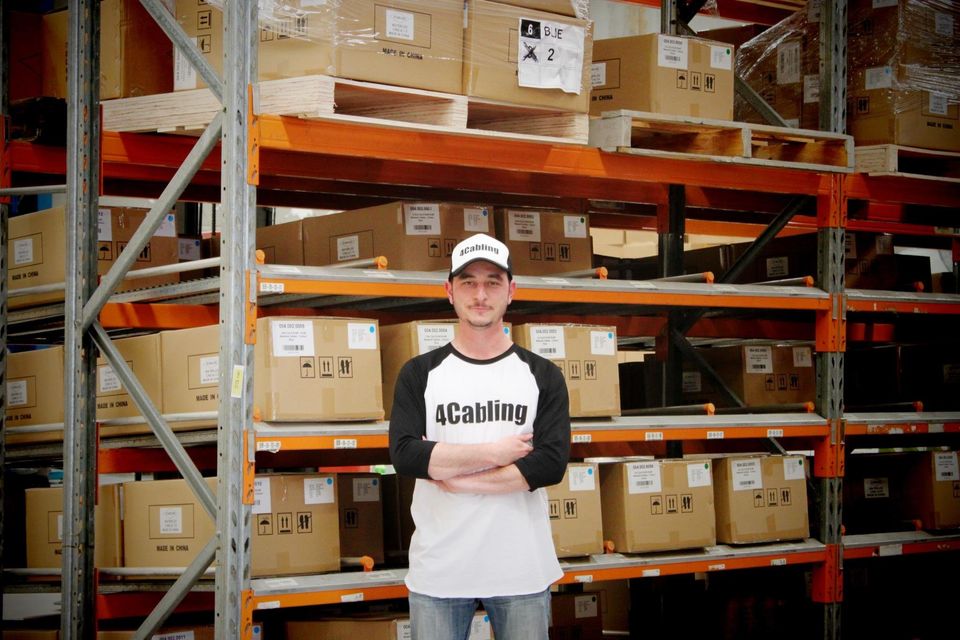