The post on the party’s official Facebook page urged people to call the lieutenant governor and ask him to call a special session to prohibit employers from requiring their employees to get vaccinated. It featured a picture of a yellow Star of David with the word “unvaccinated” on it and said: “Those who don’t know history are doomed to repeat it.”

“To compare the actions taken by Nazi Germany to a public health discussion is ill-informed and inappropriate,” Clark said. “An apology is really appropriate, and it shows leadership and sensitivity to the harmful impact this has made.”

Last month, Republican U.S. Rep. Marjorie Taylor Greene, of Georgia, apologized for comments she made comparing the required wearing of safety masks in the House to the horrors of the Holocaust.

It’s not the first time the state party, or Bennett, has faced criticism for posts on Facebook.

At the time, Bennett defended the comments as “sarcasm,” and said he wouldn’t wish death upon anyone or encourage violence toward any candidate. 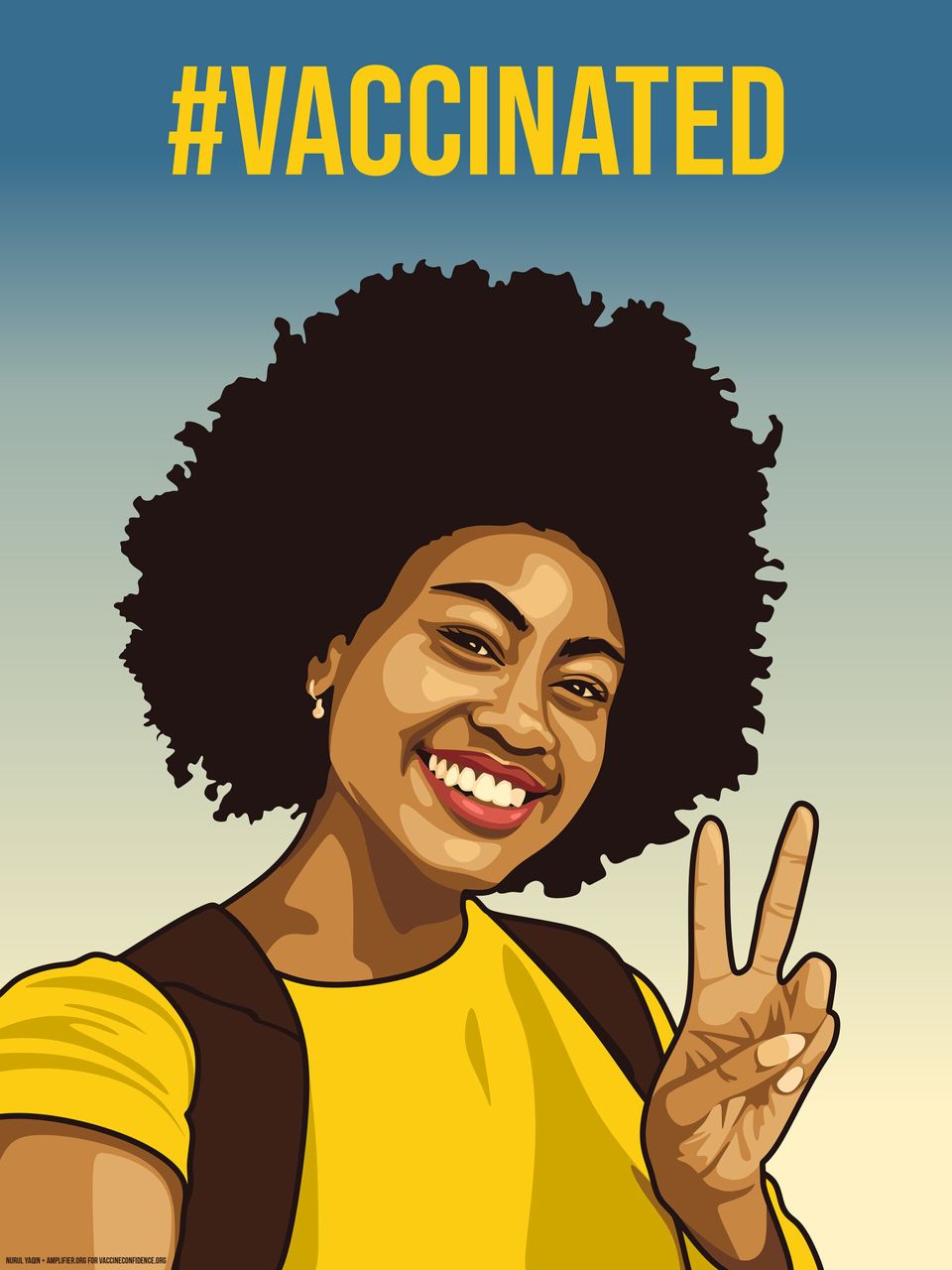