Ten children, two of them just infants, are among those who have been confirmed dead after a mile-wide tornado tore through central Oklahoma on Monday and devastated the town of Moore, according to the state's office of the chief medical examiner.

In a statement provided to The Huffington Post by email, the office released the names and ages of the victims and confirmed that the death toll stands at 24.

"Our hearts go out to all the people affected by this tragedy," the statement reads. "The ME staff worked throughout the night and yesterday in coordination with state and federal agencies to identify victims and document injuries."

Many of the victims died from blunt force trauma, or from asphyxiation. The full list with the names and ages of the victims whose identities have been released are as follows:

UPDATE: 5/23 10:07 a.m. This list has been updated to reflect the additional names the medical examiner's office released to The Huffington Post upon identifying all of the victims.

For continuing coverage of the tornado aftermath, visit HuffPost Green. Click here to find out more about how to help those affected. 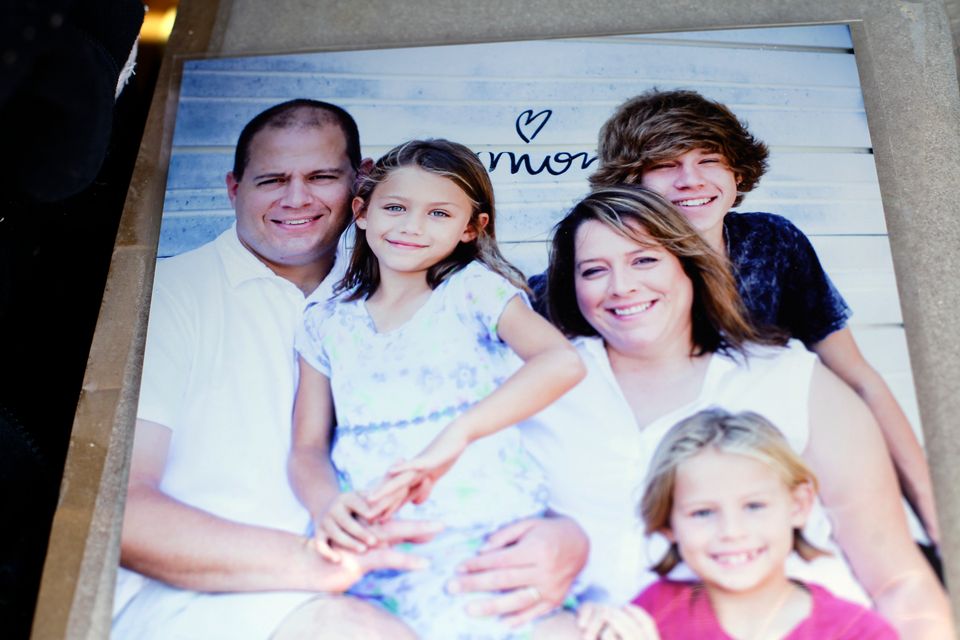