For all those who justify not going to the gym by saying it is impossible to get in shape after 50: 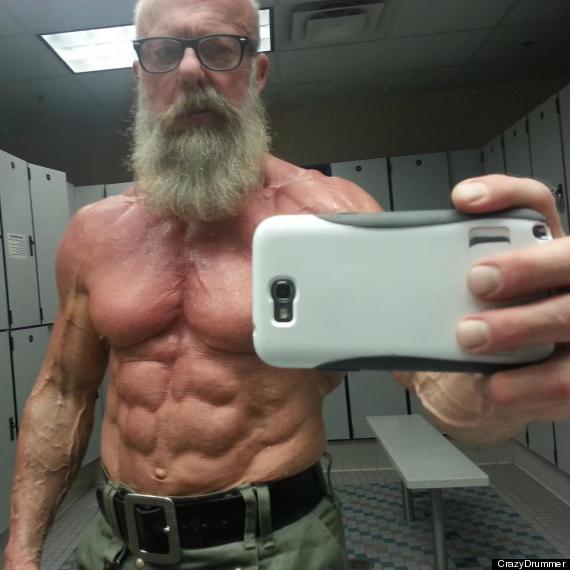 This picture was posted on Reddit last night by CrazyDrummer, with a simple caption: “60 years old.”

The picture has already received 1,596 comments, 744,298 views and the admiration of some commenters in the Reddit community.

“That's not fair. He has dad and grandpa strength," said ISwearThisIsOriginal.

While we can't tell if this ripped bod came from lifting or Photoshop, this is not the first time the Internet has been amazed by incredibly fit post-50 bodies. In August many were in awe over world's oldest female body builder Ernestine Shepherd, and in October we met then vegan bodybuilder Jim Morris, both in their 70s.

Are you impressed by this 60-year-old bodybuilder's physique? Let us know in the comments section.