Apple fan enthusiasm is legendary, and over the years we've seen plenty of portraits and tributes celebrating the cult of Mac. But what about people who can't bear to let go of their old Apple devices, but want to turn them into something ... useful? Check out this list of DIY devices people made from old Apple parts, and get some ideas for how to preserve your Mac into the distant future.

Reddit user 100uf made a grill out of the computer tower for his old Mac. His verdict: "Coals could have been closer, but it works!" 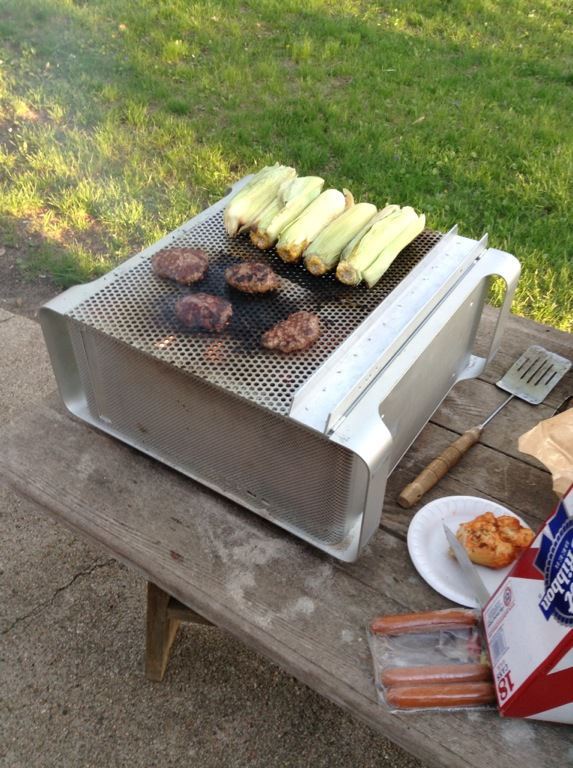 An unidentified motorcycle maker at this year's One Motorcycle Show built a bike that incorporated unused Mac parts, including a computer tower, power switch, USB and stereo jack. 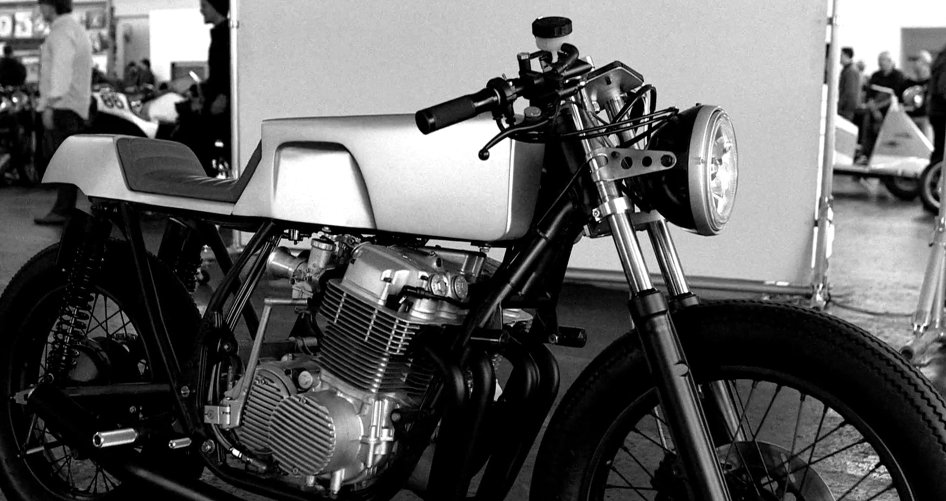 Craftsman Jake Harris has made a business turning old iMacs into colorful aquariums. 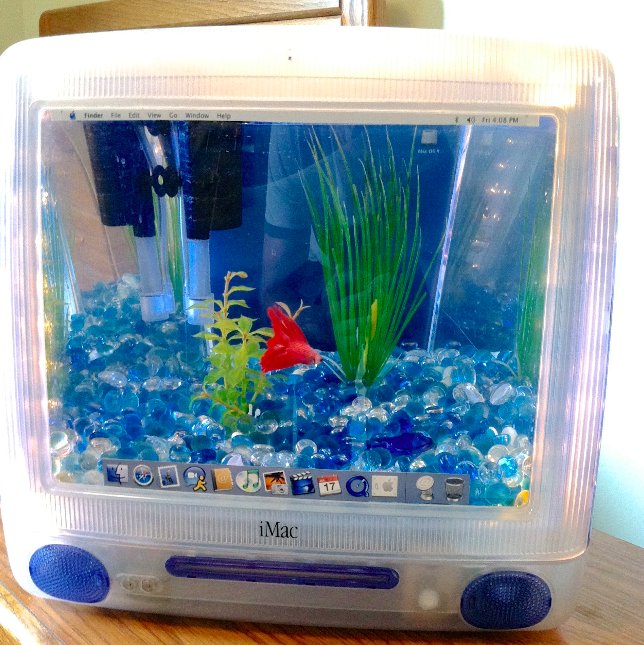 Etsy user Randall Littleton sells this lamp made from spare Mac parts for $99. 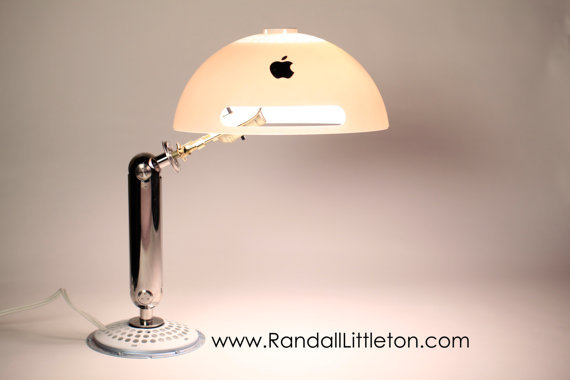 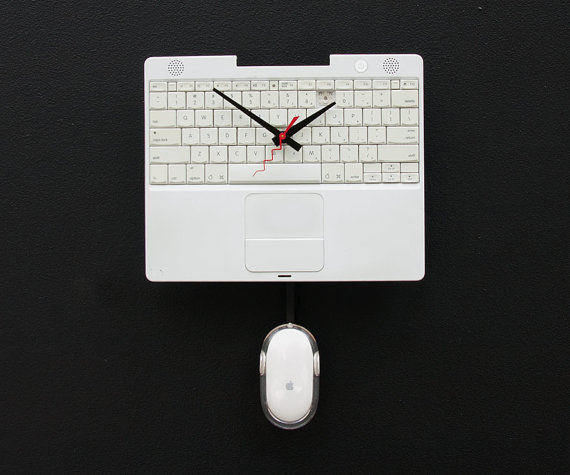 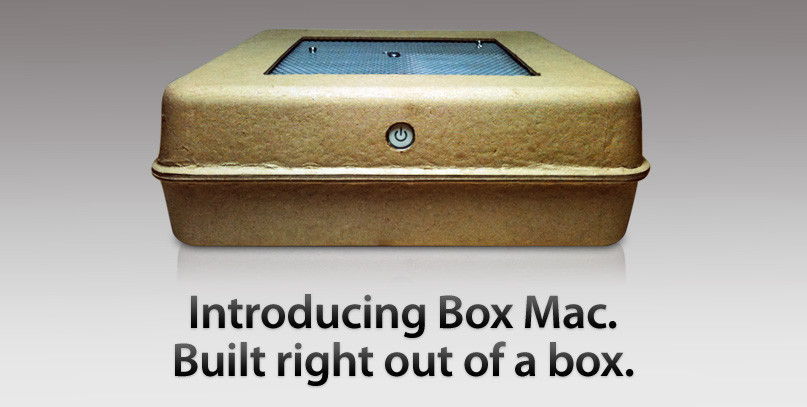 That said, it's hard to beat the enthusiasm of netizens who turn their old Macintoshes into snail mail boxes. 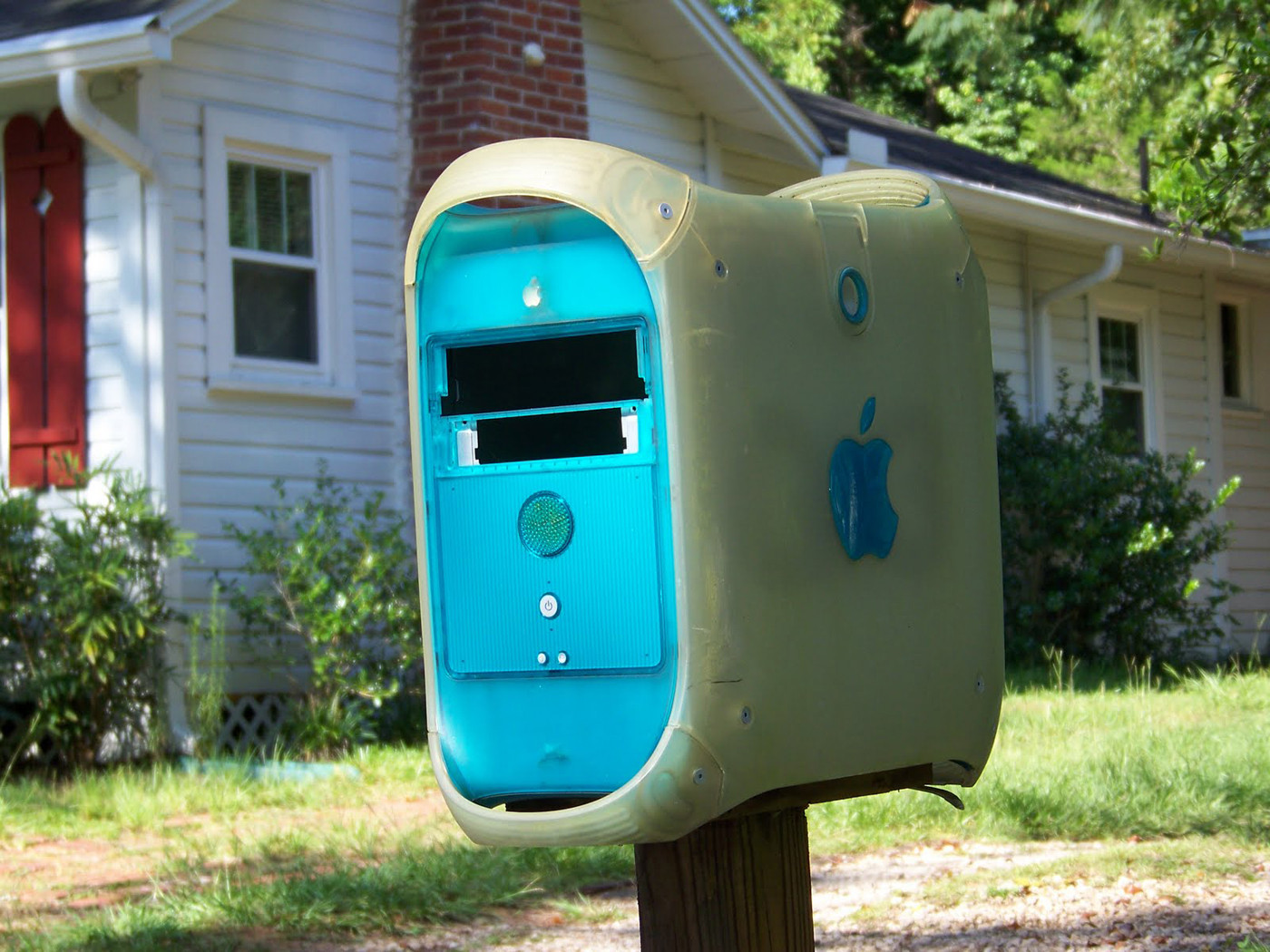