If the only images you've seen out of Sochi are those of Olympic skiers and Russian security forces, these photos taken in the first half of the twentieth century in the Russian resort town will blow your mind.

Sochi has been one of the region's prime resort towns since the start of the twentieth century. Throughout the decades, millions of visitors have sought refuge in the town's baths and sanatoria, lauding the center for its balmy climate and refreshing beaches.

The photos below showing Sochi back in the days were collected by the Sochi Branch of the Russian Geographic society. 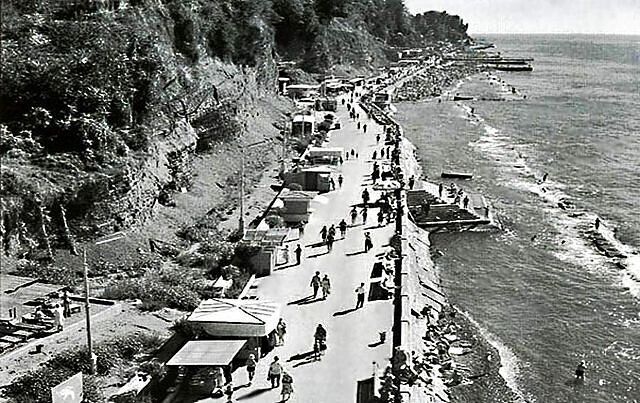