"Old souls" out there, you know who you are. And it's likely you've known since you were quite young, when your parents told you just how unique your outlook on life was compared to the majority of your peers. You know what it's like to be thought of as strange and a little too quiet, and alienated for those differences.

But it's okay, because luckily, there are many perks associated with having wisdom beyond your years: A maturity that will serve you well throughout life, an acute awareness of what you do (and do not) enjoy, a beautiful sense of how to approach the world with an open mind, and a strong will that keeps you grounded in your own convictions.

As with every dominant trait that sets some of us apart from others, there are (frequent) times when this type of existence just feels like a downright struggle. We reached out to HuffPost Lifestyle's Facebook community to find out the hardest parts of being an "old soul" in a young body. Here are 21 things they had to share: 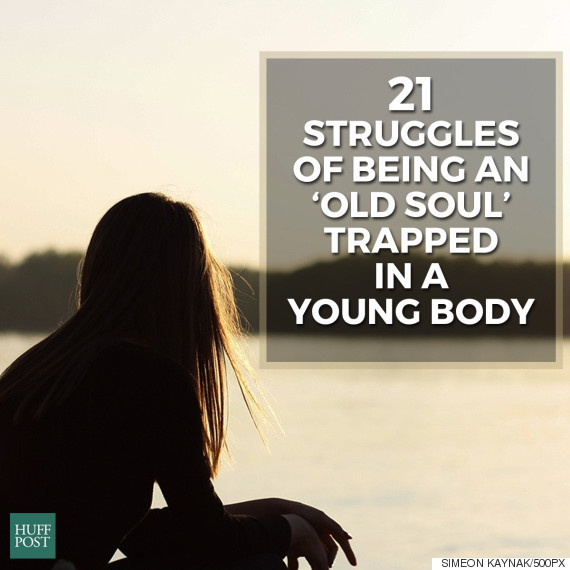 2. "I think the hardest part is finding people that can understand you. It's kind of a lonely feeling." -- Facebook user Rox Aimee

3. "I don't fit in with people my own age. They think I'm uncool or boring. However, older people ONLY see my age and lump me in with immature or inexperienced people. I tend to date older (by 10-15 years) men, which, in my experience, hasn't quite worked yet... I always take the "old soul" thing as a compliment, but I'm not sure it's always meant as one." -- Facebook user Jessica Lee

4. "All along, you feel that you are a different bird in the flock. What makes them sad or happy or mad does not make you feel the same. But, on the other hand, I wouldn't like to be any different." -- Facebook user Rima Harb Bou Ayash

5. "Finding a male counterpart that gets you, but is young/age appropriate." -- Facebook user Zara Zara

6. "The hardest part is not being taken seriously when you're young." -- Facebook user Sarah Jane Wells 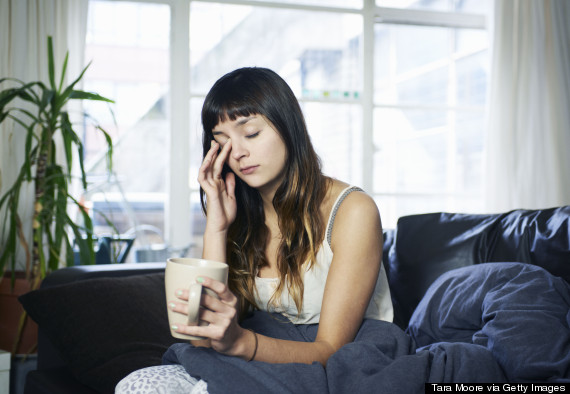 7. "Conveying that to anyone who isn't an 'old soul,' and the frustration of sometimes wanting to be in more popular circles, but finding out when you get there that you are and always will be on the outside looking in... and somehow not minding that, even when lonely." -- Facebook user Jo Pollard Hamilton Britt

8. "I have a hard time letting go and being silly because the old voice in my head makes me feel dumb when I do. Plus, intuitively I sense when something is a bad idea, which can be awesome, but it also makes me a buzzkill with peers." -- Facebook user Amy Schulte

9. "For me the hardest part is not letting other people's words affect my mentality. It sounds ironic because an old soul should know to differentiate between words and truth, but sometimes hearing the word 'old' so many times can be exhausting." -- Facebook user Kristi Kurtz

10. "The hardest part is how frustrating it is to see young souls struggle so much with things that are patently, obviously, true and clear. They haven't learned to flow, the secret to life. They're always swimming up impossible, impractical streams, fighting, fighting." -- Facebook user Tracy Finklang

11. "Feeling like you don't really belong anywhere and not understanding how some people can be so vapid, shallow and dim." -- Facebook user Dawn Johnson-Deal

12. "People don't understand that I don't need to have fun all the time. I'm fine being home alone." -- Facebook user Amy Rauton DeLoach 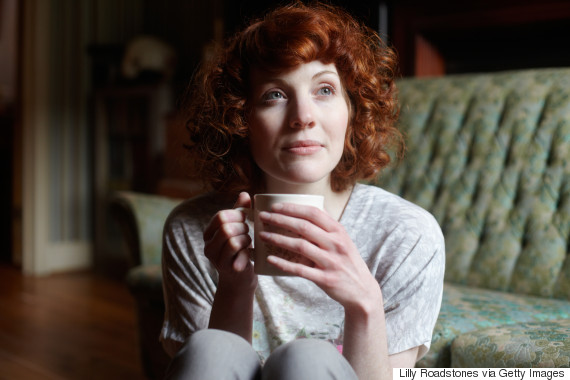 13. "For me, it's difficult to understand the motivations of people my own age, such as their goals and what priorities affect their decisions. I'm stuck in my head a lot, because while my friends are OK to throw caution to the wind for the sake of living life, I always hold back and look at the potential long term plan, end game, and what are my back up plans if I fail the first time." -- Facebook user Rachel Lucht

14. "It makes me feel mentally superior. It's a compliment." -- Facebook user Alison Faye

16. "Being an old soul has made me extremely sensitive and that causes anxiety for me. I can't share the depths of my thoughts with most people because they don't 'get it,' and that can be difficult." -- Facebook user Allison Chrun

17. "I feel kind of responsible. And it makes me feel a need to be more mature. And I really like that people think I am grown up but it is a deed of responsibility." -- Facebook user Meenu Aswad

18. "Finding like-minded people, being considered bitter because you can see the whole picture and it isn't always the fairy tale people want to believe in, being disappointed regularly by your peers because they are still very childish." -- Facebook user Meg Ash

20. "Being surrounded by people (both loved ones and those I'm not too fond of) who refuse to or simply cannot see the other side of any given situation. I feel like I'm speaking a foreign language... It can be lonely being both logical and empathetic." -- Facebook user Felice Ford 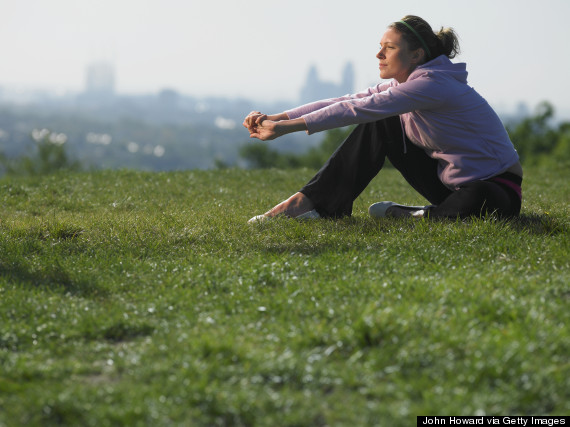 21. "People come to me for sage advice, then choose not to take it... It's disheartening that I'm not taken seriously." -- Facebook user Cassie Stef