Nearly a year after revealing a major site redesign dubbed "New Twitter," Twitter is finally preparing to shut down the old version of its site for good.

"New Twitter," announced by then-CEO Evan Williams in September 2010, came with a slew of new features, including "never-ending streams," the ability to see Twitter profiles alongside tweets, embedded images that could be viewed without ever leaving Twitter.com, and easier navigation between timelines and retweets, mentions, and direct messages, among other updates. (Check out "Old Twitter" vs "New Twitter" in the screenshots below).

"If you're currently using Old Twitter, we want to let you know that you'll be upgraded to New Twitter this week," @Twitter wrote, with a link to "twitter.com/newtwitter."

Will you miss "Old Twitter"? What do you love--and loathe--about "New Twitter"? Let us know in the comments below. 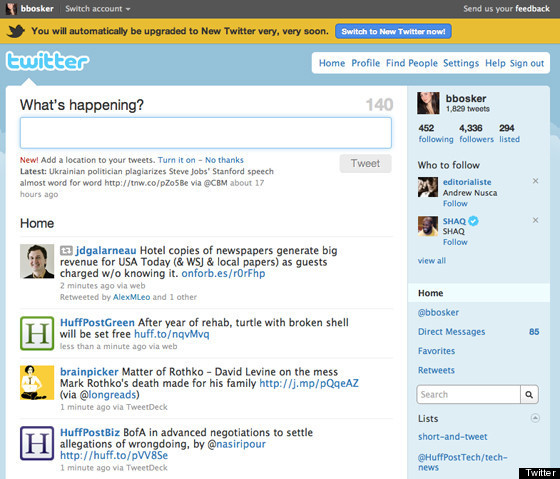 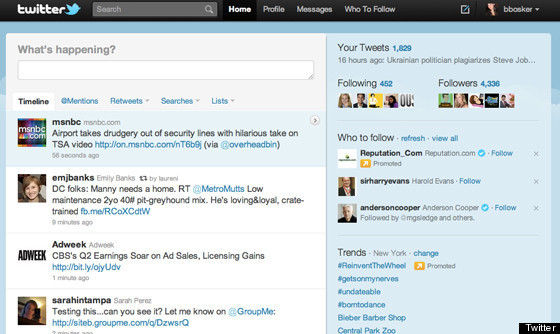