Some younger people might cringe at the idea of their parents' generation getting frisky, but a new study shatters the myth that older people aren't having sex.

According to the results of a survey published in the latest issue of the Annals of Internal Medicine, the majority of women over 60 who are either married or living with someone are sexually active.

"People assume as women get older, they automatically become sexually inactive and sex is not as important to them, which isn't necessarily the case," study author Holly Thomas of the University of Pittsburgh told HealthDay.

Researchers looked at the results of a self-administered survey given to over 2,100 women between the ages of 28 and 84 that asked questions about physical health, mental health, relationship variables and both sexual activity and satisfaction. Many women surveyed were in their 50s and 60s.

"I wasn't necessarily surprised by the proportion of older women who are sexually active, but maybe others might be," Thomas said. "We assume that sex goes downhill as we get older, but these findings suggest women are maintaining sexual satisfaction as they get older."

Though the myth of older people leading sexless lives seems to linger, other studies have similarly shown that many seniors are sexually active and satisfied. A study published earlier this year found that more than half of men over 70 and nearly a third of women over 70 are still having sex. And similar to the new findings, a 2011 study also showed that while sexual activity does decrease over time, over 60 percent of people in their 50s were active, as were about 45 percent of those in their 60s.

"It seems for a lot of women in this age group, whether they have a romantic partner is a big contributor to whether they're sexually active," Thomas said. Researchers say for older women, being sexually inactive could be attributable to a lack of a partner, rather than factors associated with menopause or aging.

More importantly, they say, older people should feel comfortable in talking to their doctors about sex. "A lot of women actually want to talk about sex with their doctor but may feel they can't," Thomas said. "But if physicians are aware that a lot of these women are sexually active and interested in maintaining a healthy sex life, they can bring it up." 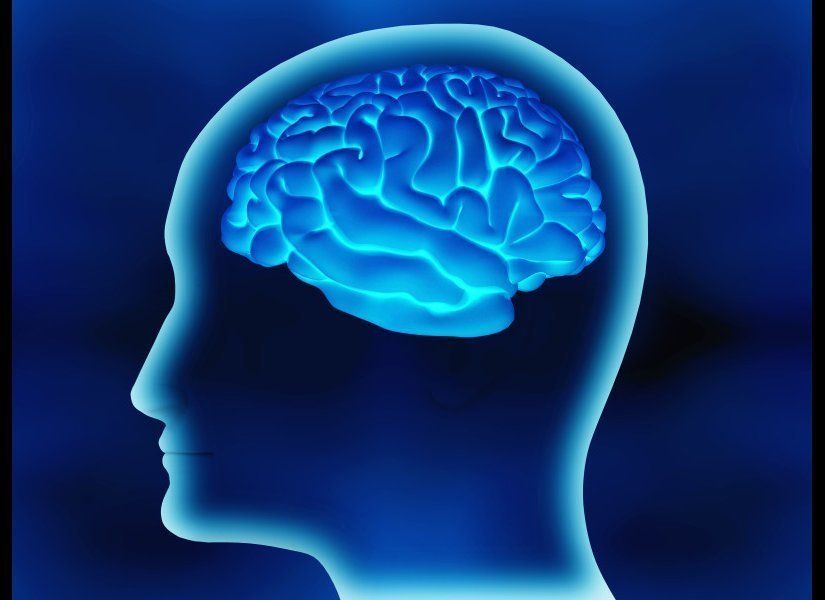