Human longevity is increasing all the time. But compared to some other animals, a human's average life span (about 78.5 years according to the CDC) is nothing to brag about. One bird just celebrated his 79th birthday, and a certain reptile became a father for the first time at age 111.

We found seven creatures who get to spend a long time on Earth, some for hundreds of years. 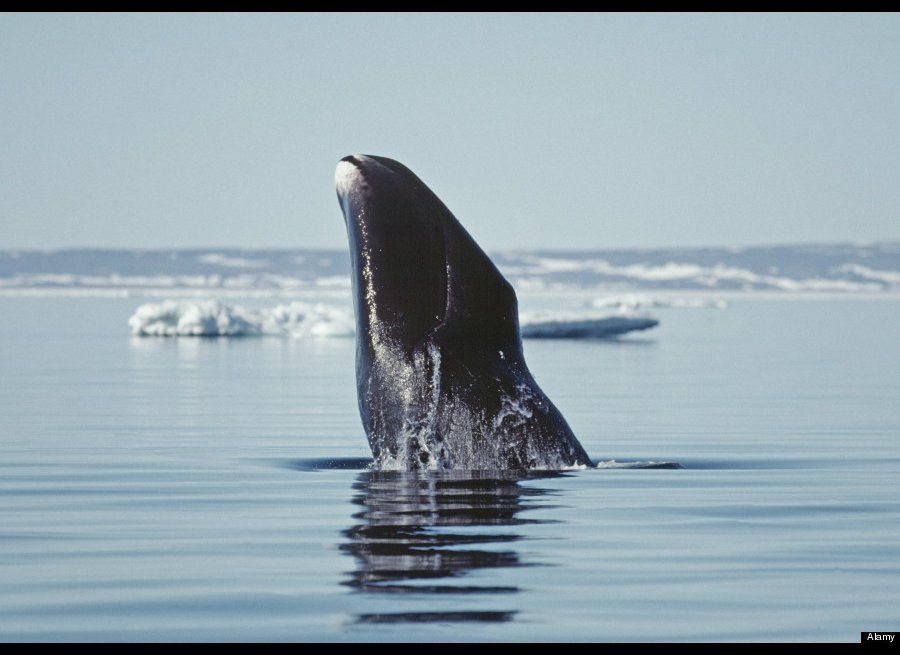 1 / 8
Bowhead Whale
<strong>Average Life Span: Over 200 Years</strong> One hundred may be old for humans -- and tortoises -- but it's nothing for the bowhead whale. In fact, he's only middle-aged at that point in his astoundingly long life. This species of whale can live for over 200 years. According to<a href="http://www.bbc.co.uk/nature/life/Bowhead_whale#p00jp811" target="_hplink"> BBC Nature</a>, a bowhead can survive for over two centuries because he has a very low body temperature -- and the lower an animal's body temperature, the longer it can live. In 2006, the <a href="http://www.msnbc.msn.com/id/19195624/#.T-tqA3DYDKw" target="_hplink">Associated Press</a> reported that a bomb lance fragment dating back to the 1890s was found in the blubber of a bowhead whale found off the coast of Alaska, making the whale's age between 115 and 130 years old. Amazing.
Alamy