Craving a burger? Now you can find one at Olive Garden. Starting today, an Italiano burger will be available at locations nationwide, the company announced Monday.

The six-ounce meat patty is topped with prosciutto, mozzarella cheese, arugula, marinated tomatoes and garlic aioli. (It's also served with parmesan garlic fries, another new menu addition available as a side to the other lunch sandwiches.) And don't worry -- the burger comes with unlimited soup or salad, and breadsticks.

For now, the new $9.99 burger will be available during lunch, which is served until 4 p.m. But the chain may offer the burger later in the day in the future, an Olive Garden spokeswoman told The Huffington Post.

Olive Garden, owned by Darden Restaurants Inc., has been struggling to hold onto customers recently. The chain has made several changes as a result, such as launching a small plates menu and offering food for cheaper prices. The decision to add the burger was in part of due to this increasing competition, Bloomberg reports.

While the burger was originally met with some hesitation by Olive Garden executives, test runs have proven successful thus far. And if it pans out, perhaps Olive Garden's key to success is sticking closer to its American roots rather than Italian ones. 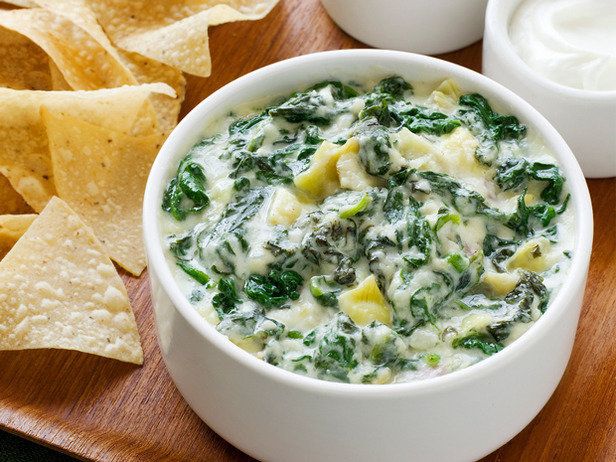 1 / 6
Hot Artichoke-Spinach Dip
<strong>What Olive Garden Says:</strong> A blend of artichokes, spinach and cream cheese. Served with Tuscan bread. <strong>What We Say</strong>: Artichoke spinach dip is awesome, but it definitely isn't an Italian creation. We get why Olive Garden wants it on the menu -- who <em>doesn't</em> like hot, creamy dips -- but this is more of a <a href="https://www.huffpost.com/entry/best-worst-spinach-dip-chain-restaurants_n_1663190">chain restaurant staple</a> than something you'll find across the pond.
Olive Garden