The passes sold out within 2 hours. And when Alan Martin was one of the lucky 1,000 people to score one, he decided to put it to good use.

Martin has managed to eat two meals a day for 6 weeks -- that comes out to 95 meals so far -- at his local Olive Garden in Burlington, North Carolina. 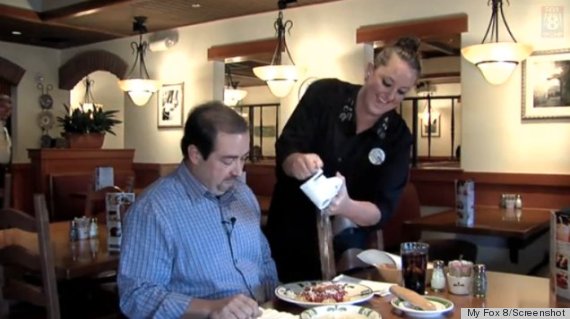 Just a waitress and the legend himself, having fun!

“I would love to be the person that ate the most of the 1,000 people," Martin told My Fox 8. "That would be a good contest to win ... because that means I got the most value out of the card of anyone in the United States.” 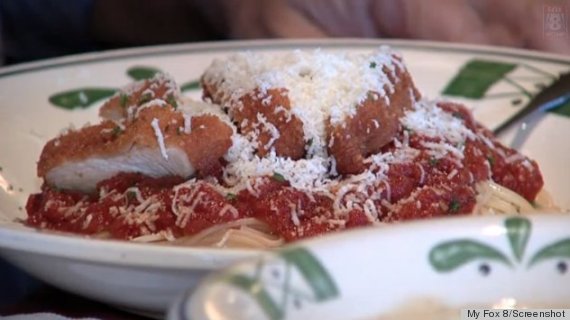 This is the kind of thing this guy has been eating twice a day.

We hate to burst Martin's bubble, but he's got some serious competition. Fremont, California passholder Robbie Porter had eaten at Olive Garden 60 times by October 23, according to CNBC, and a North Dakota man named Vino pledged to eat only Olive Garden for the entire duration of the 49-day Never Ending Pasta Pass promotion, which ends November 9. 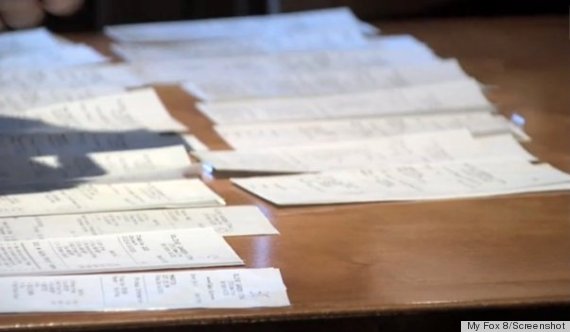 Here are just some of his 95 receipts.

Based on this head-shake of satisfaction, we don't think he's lying either: