Did you know it was almost illegal to serve apple pie in public restaurants without cheese in Wisconsin? Or that in Texas, rumors said it was against the law for children to have unusual haircuts? We sure didn't, until we saw this hilariously bizarre photo series by Olivia Locher.

Behold, 8 mythic laws that should never be real.. in photos. (Captions come courtesy of the artist.)

1. "In Alabama it’s illegal to have an ice cream cone in your back pocket at all times." 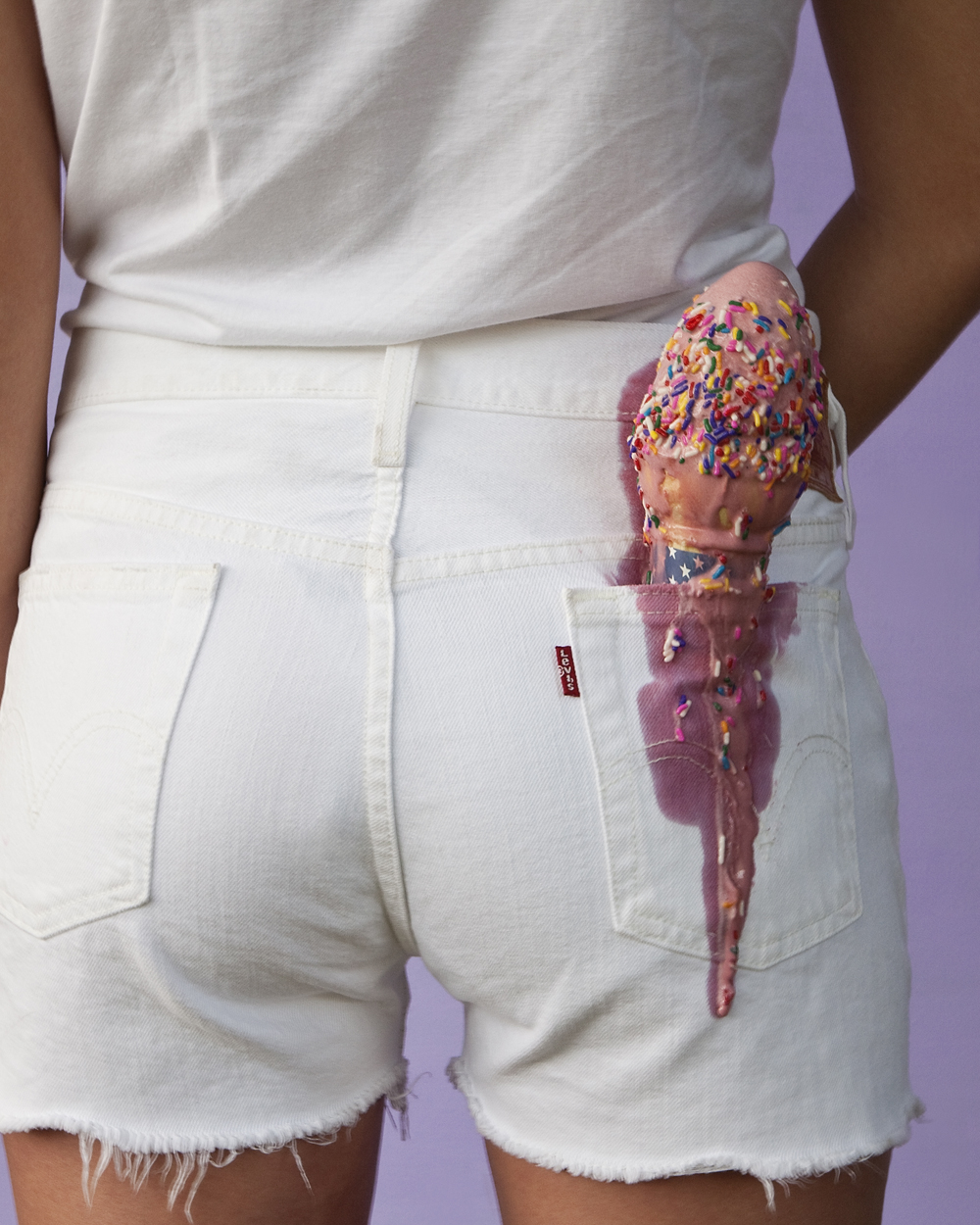 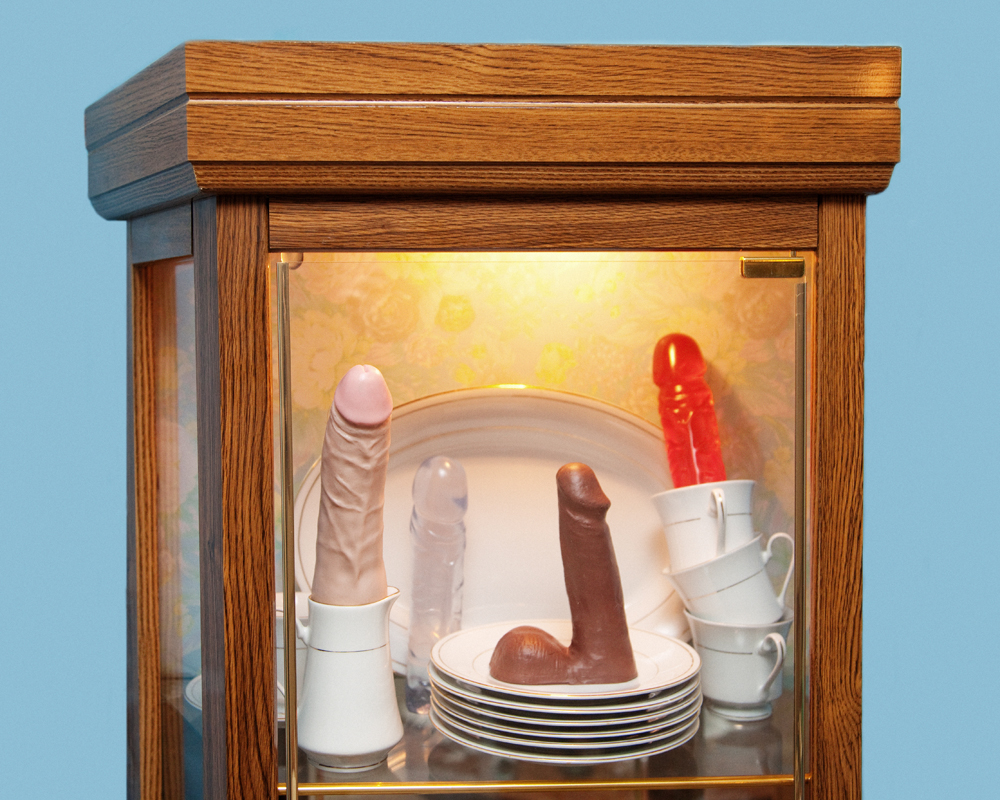 3. "In California nobody is allowed to ride a bicycle in a swimming pool." 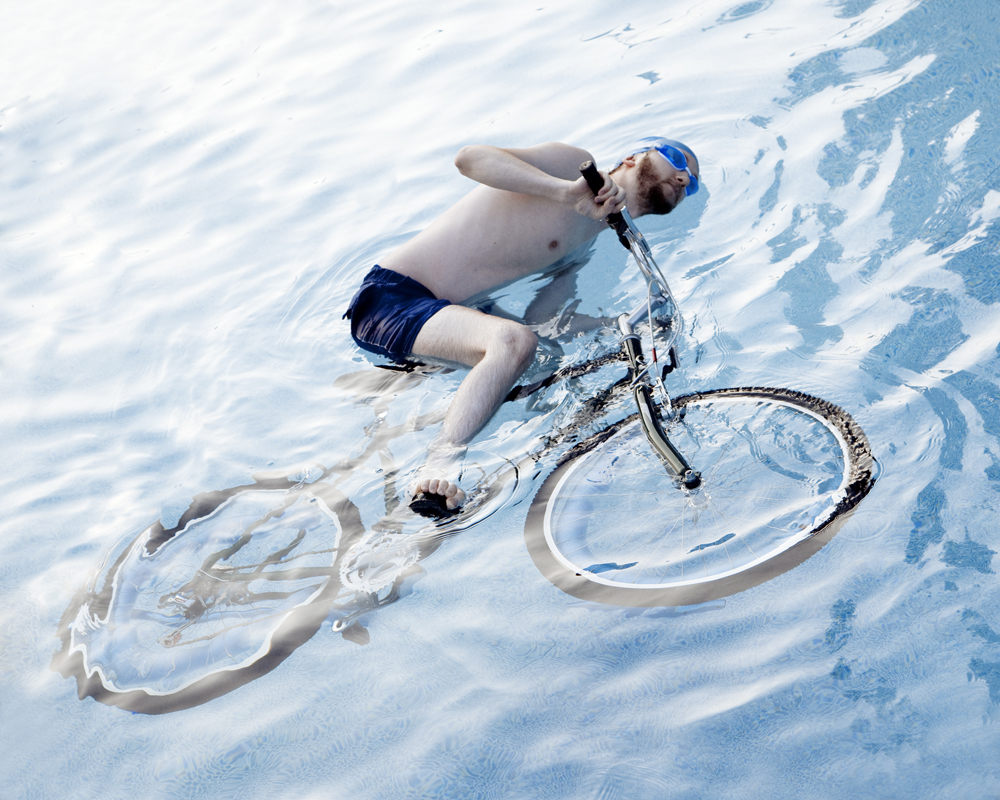 4. "In Connecticut pickles must bounce to officially be considered pickles." 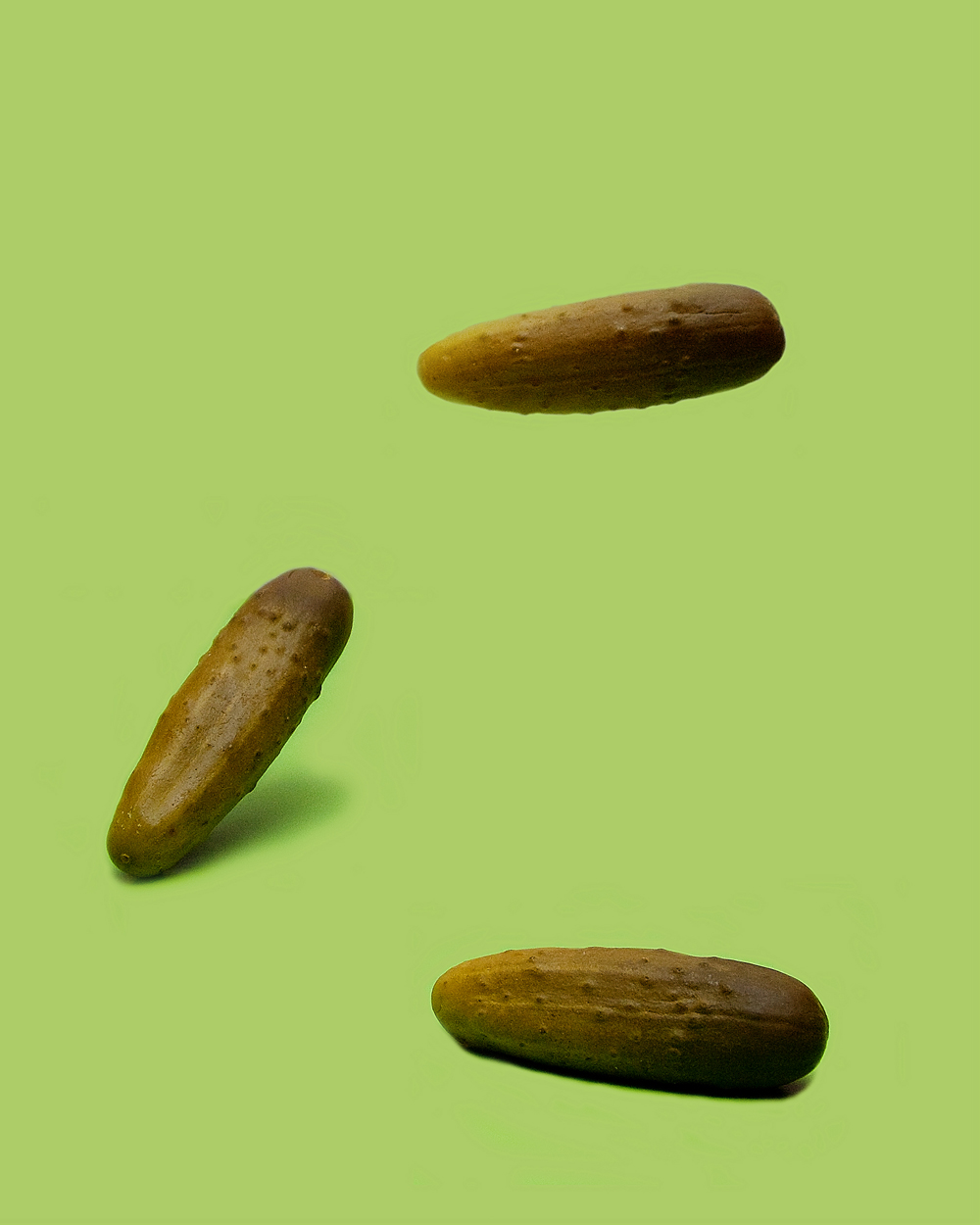 5. "In Delaware it is illegal to wear pants that are 'form-fitting' around the waist." 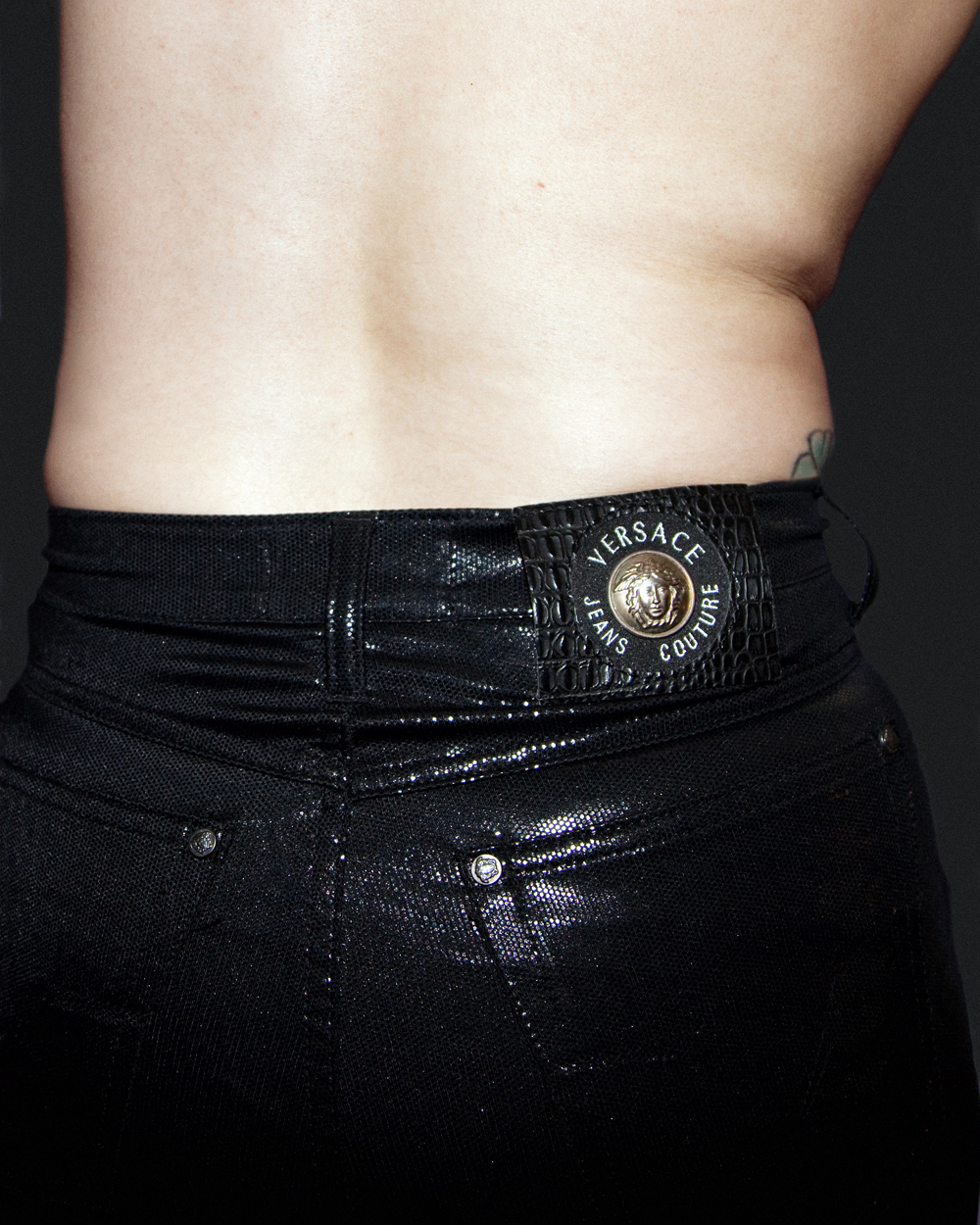 6. "In Hawaii coins are not allowed to be placed in one’s ears." 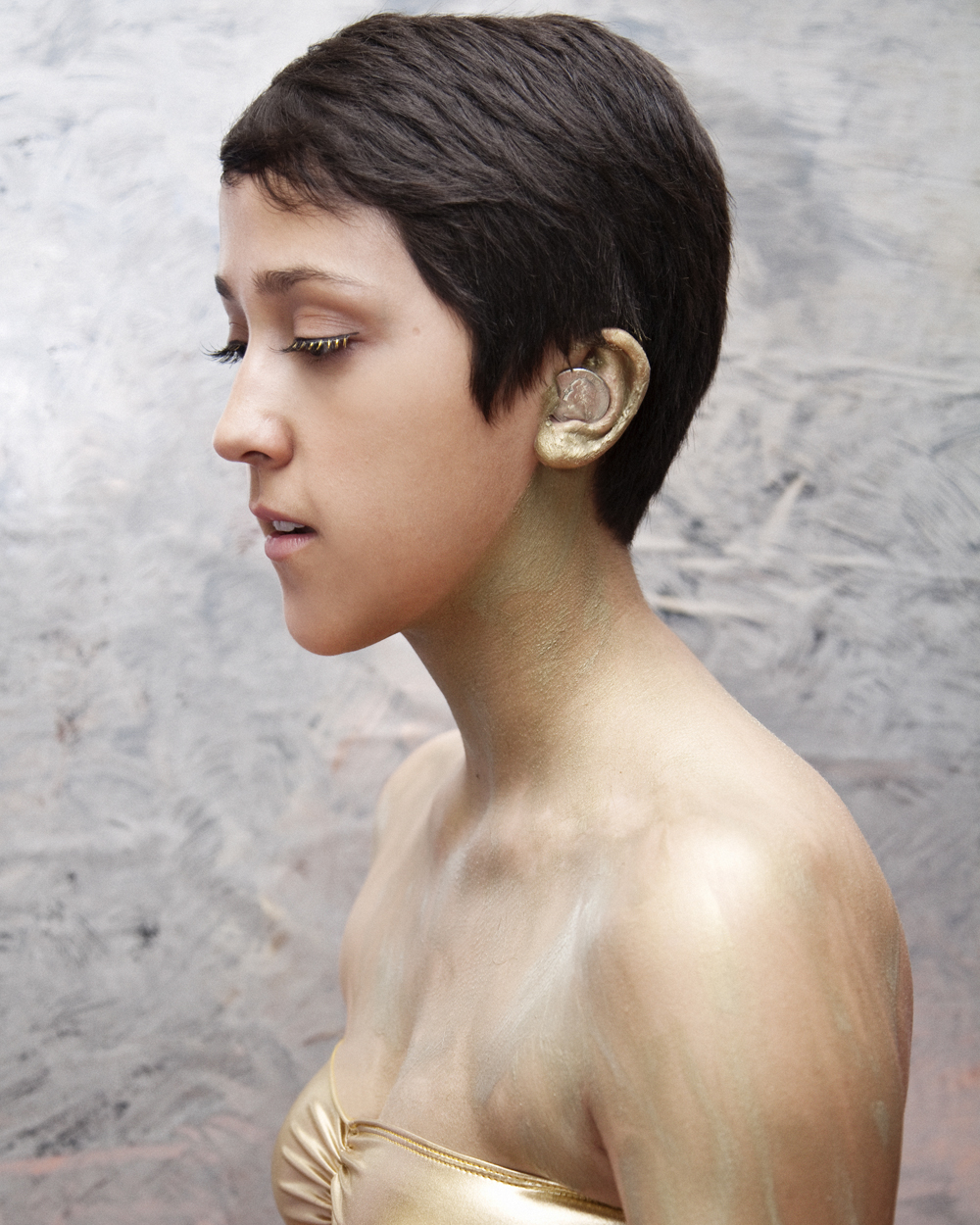 7. "In Texas it is illegal for children to have unusual haircuts." 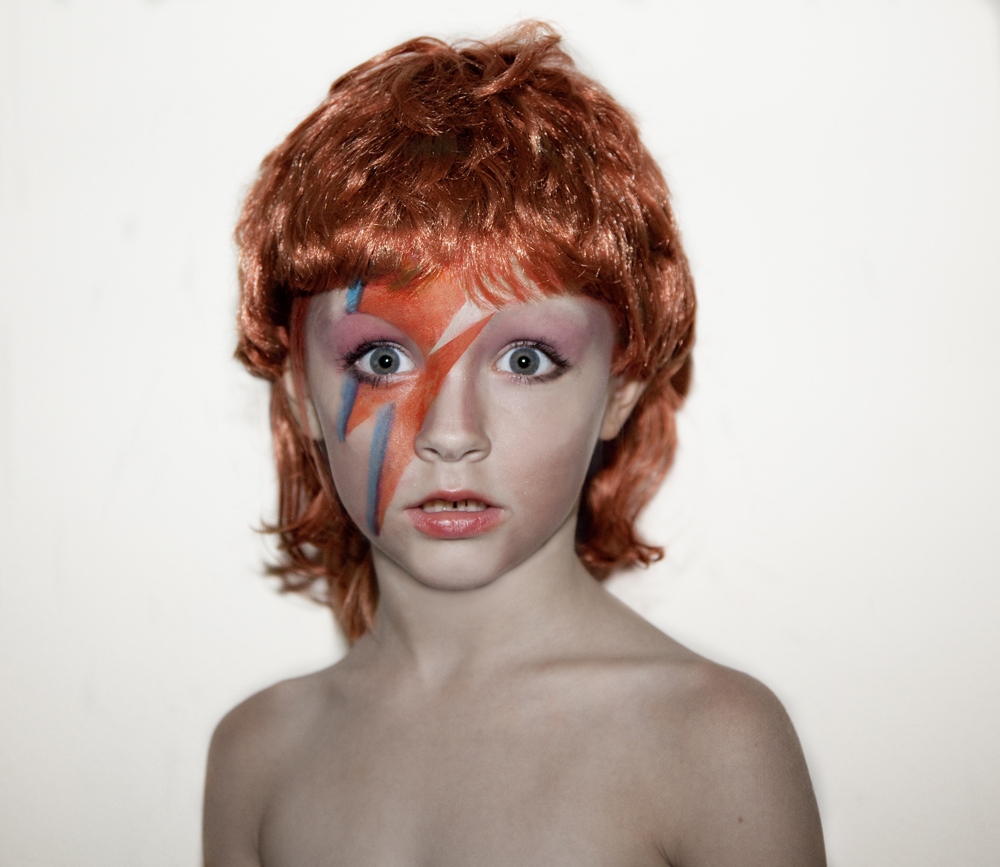 8. "In Wisconsin it's illegal to serve apple pie in public restaurants without cheese." 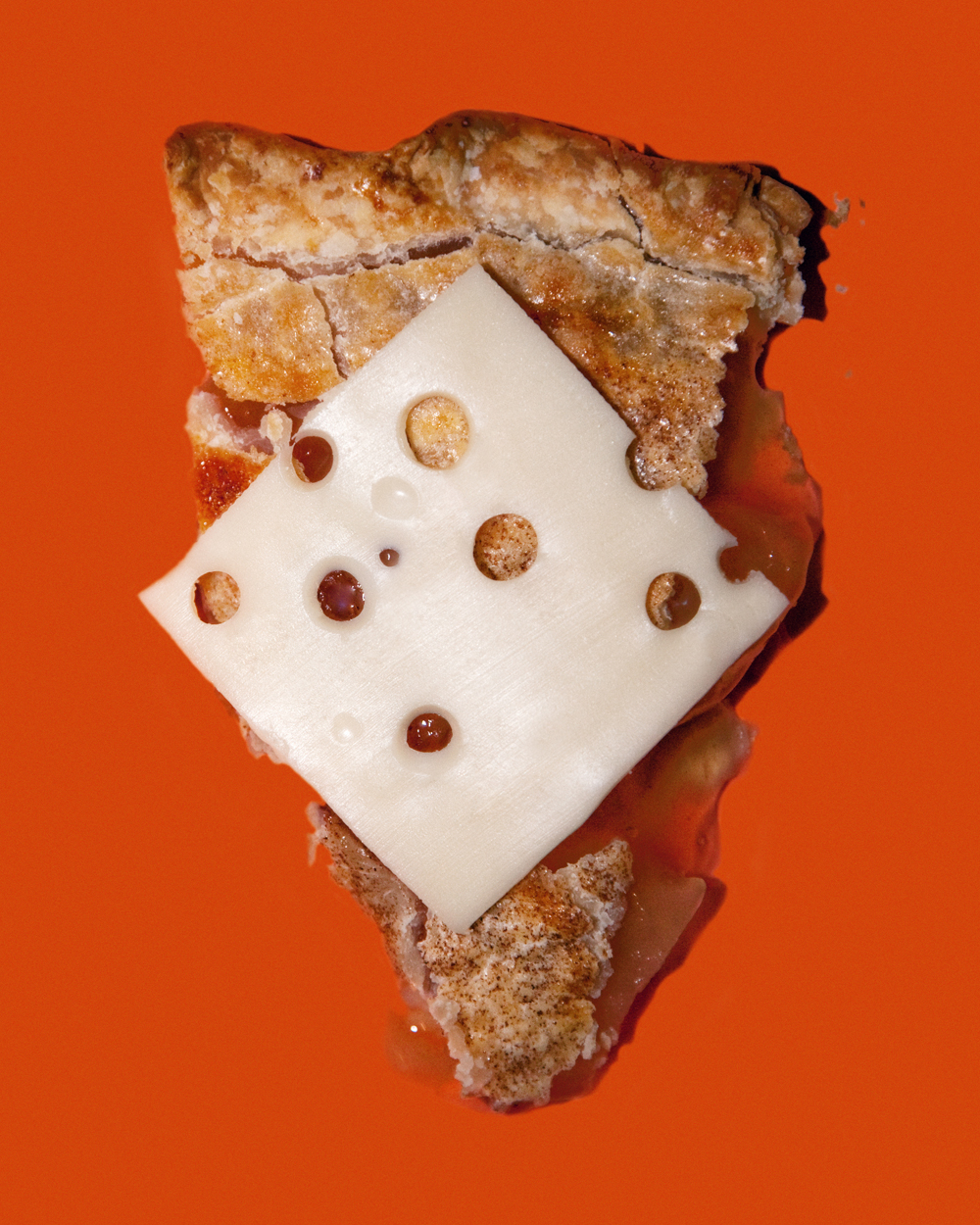 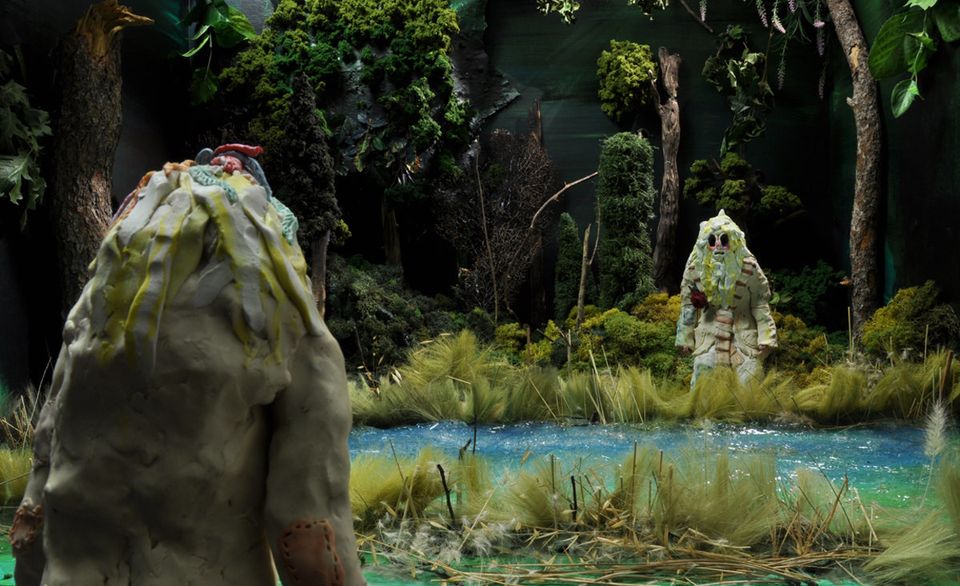