And here's the photo she mocked up to accompany that letter: 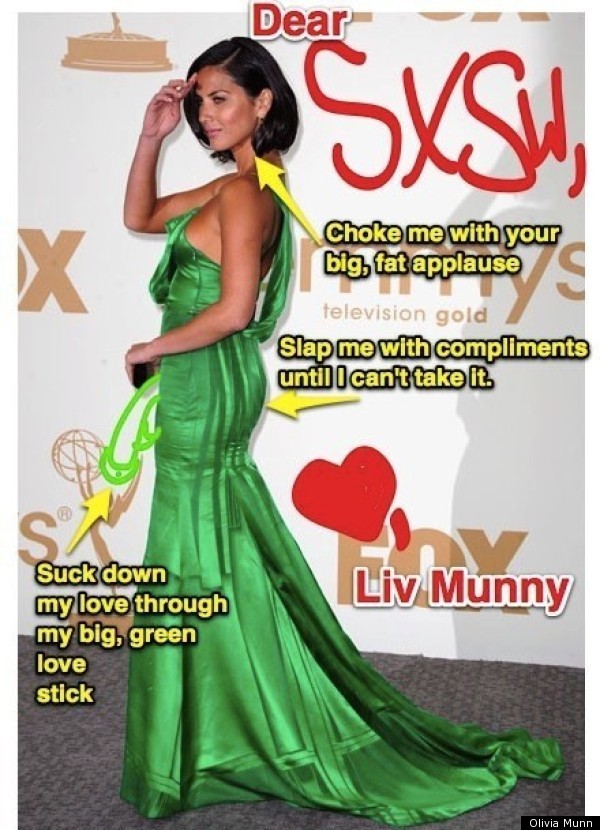