Style sirens have each other's backs, or so it seems based on a story Olivia Munn told HuffPost Live in a Wednesday conversation about her new film "Mortdecai."

The actress was at a party when she was approached by a man who proceeded to deliver her an unfortunate backhanded compliment: "I just want to say I really like you on 'The Newsroom' -- I didn't know that you could act. Actually I wasn't thinking much about you before, but then you get on 'The Newsroom' and actually, you can act! That was surprising ... I'm actually impressed with you!" the 34-year-old recalled him saying to her.

Munn was prepared to brush the comment off, but to her rescue came the always bold Zoë Kravitz.

"Zoë Kravitz turns around and goes 'That is so rude,'" Munn recalled to host Ricky Camilleri. "She stood up for me ... and it was so nice to have someone else stop and say that."

Aside from making a good impression on the veteran TV star, Kravitz's defense left the offender speechless.


Sign up here for Live Today, HuffPost Live’s morning email that will let you know the newsmakers, celebrities and politicians joining us that day and give you the best clips from the day before! 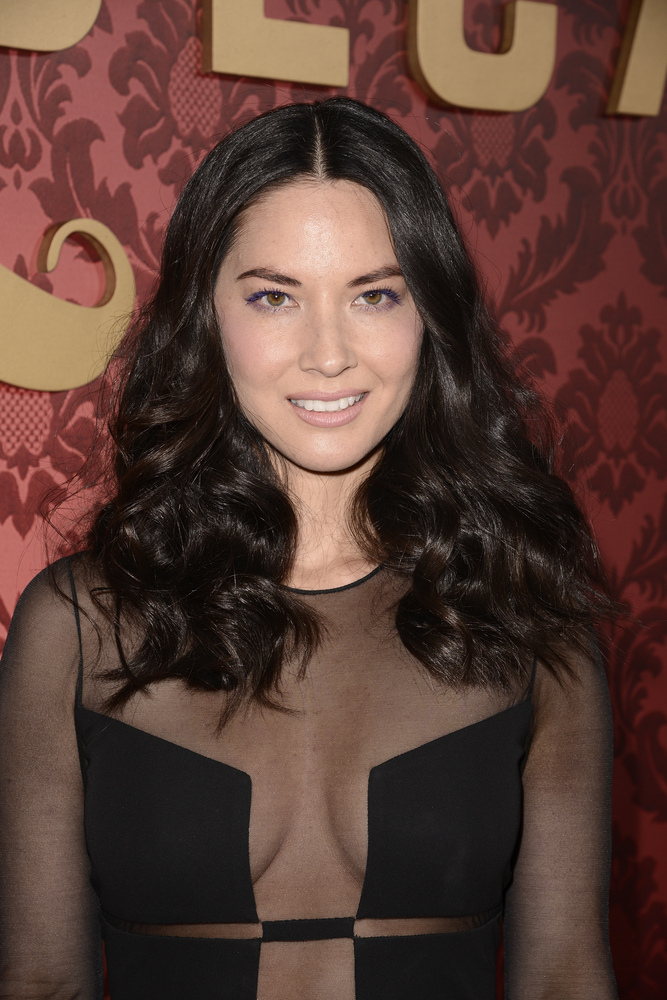