But it was Wilde's bump that stole the spotlight as it made its mini debut in a little black dress. 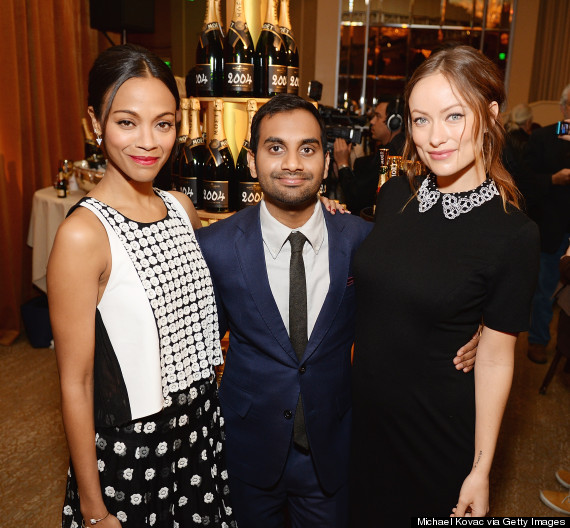 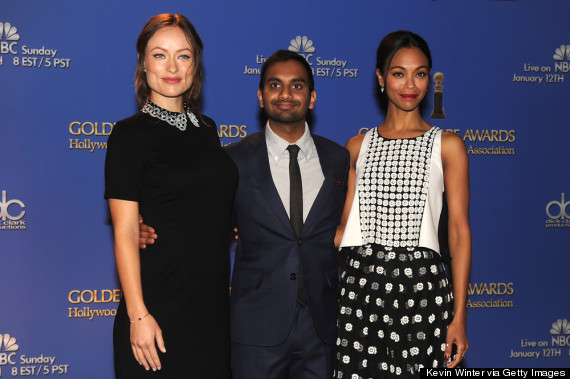 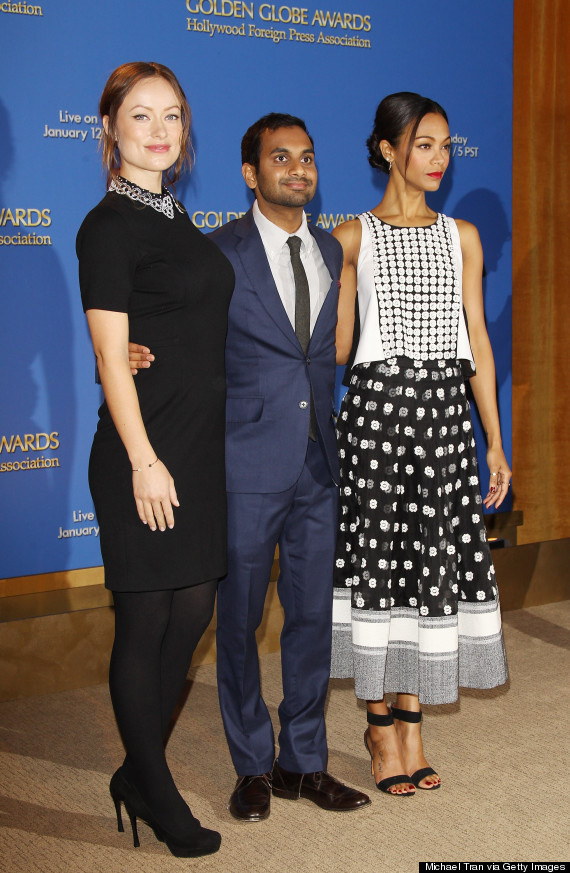 Wilde, 29, who is expecting her first child with fiance Jason Sudeikis, took to Twitter last night to share her thoughts on the early wake-up call:

On way to LA. Getting up at 3:30 AM to announce Globes noms w @azizansari and @zoesaldana. Can I wear my head gear? I genuinely might puke.

But once the nominations were announced, the actress was thrilled for her fellow co-stars:

Verrrrry proud of the teams from Rush and Her. Congrats on the GG noms. Well deserved. High fives to everyone else too! Alex Ebert!!!!! 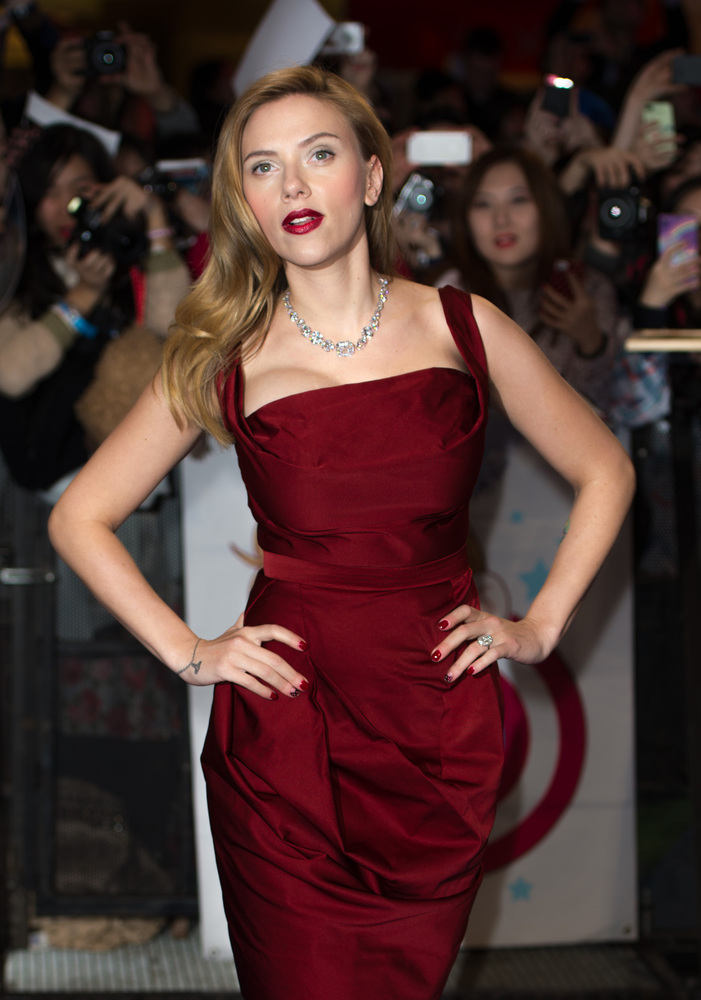