Critics aren't going to get an apology out of Olivia Wilde for that photo of her breastfeeding son Otis, featured in a spread in September's Glamour magazine.

Speaking with HuffPost Live on Friday, the "Meadowland" actress explained the genesis of the picture, for which a Los Angeles Times blogger chastised her for making "motherhood look effortless and easy." 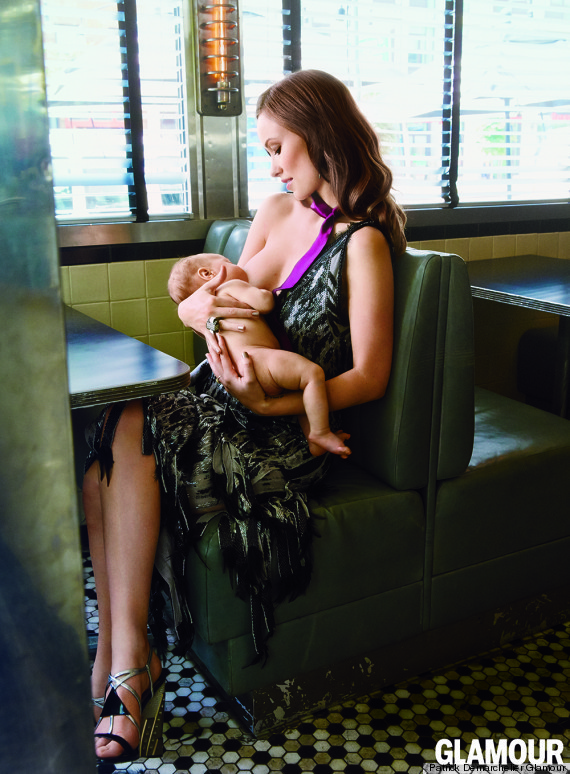 "They were making a portrait of me for Glamour magazine, and I am a working mother. Shooting a cover shoot for a magazine is work, and during that day my son had to eat, and so I had to feed him," Wilde recounted. "I thought, if you're taking a portrait of me, this is part of me."

The possibility of viral backlash, much of which surrounded her choice to expose herself nursing, never occurred to the 31-year-old.

"I certainly didn't expect people to be upset at the obscenity of public breastfeeding," she said. "I was shocked that there were still people who find it inappropriate because they think it's a sexual thing. I think that says a lot about them."

But the controversy is just an afterthought for Wilde, who celebrates the positive effect the shoot has had on breastfeeding mothers like herself.

"The coolest thing to come out of that [picture] was all these women who took pictures of themselves breastfeeding in public and tweeted them to me and to the world," she recalled. "I thought that was really great, and so I was happy to just encourage their awesome movement." 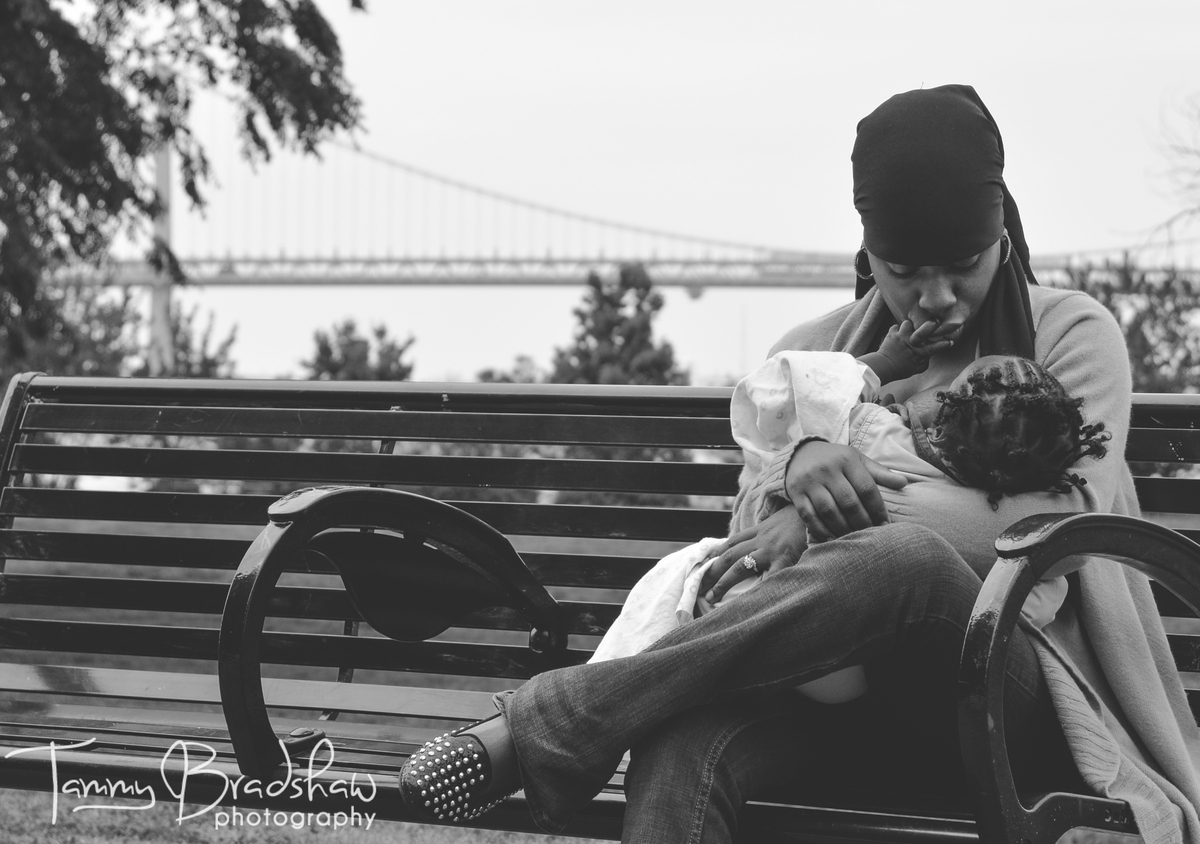