Every relationship is different, but recently engaged star Miley Cyrus might want to listen to what Oliva Wilde has to say.

The 28-year-old actress opened up to Amanda de Cadenet on the Lifetime series, "The Conversation," about her divorce from Italian prince and filmmaker Tao Ruspoli.

Wilde said that after eight years of marriage, she realized her marriage wasn't working.

“I think I finally started being really honest with myself, and that is a scary thing to do, to really look in the mirror and say, ‘I am the luckiest person on earth, there is this extraordinary person who’s my partner in life, everything seems perfect, why aren’t I happy? There’s something wrong,’” she told Cadenet.

The actress said "I do" at the age of 19 and signed her divorce papers in 2011, and now admits that getting married so young "stunted her growth."

"I really had a sense that I had stunted my growth. I think that's one of the things that made me feel so uncomfortable in my marriage. It was really no fault of my husband. It was me realizing that I had sort of arrested development. I knew the only way I was going to grow the f**k up was to learn to take care of myself," she explained.

Getting married so young is likely to add more strain to a relationship since it's not uncommon for people to grow and change in their twenties, which can also mean outgrowing a partner.

However, every relationship is different and there are a ton of young stars in Hollywood who have made their marriages work. It also doesn't hurt that Cyrus' family seems to be onboard with her engagement to Liam Hemsworth. On Thursday, Miley's mom Tish, tweeted her approval, writing:

Wow! All of the LOVE pouring out for Miley and Liam is incredible! So happy for my precious baby girl and the love of her life!

And the young star's dad, Billy Ray, also tweeted his blessing, but reportedly hopes that Miley and Liam have a long engagement and don't make any plans to rush to the altar.

Check out more stars who married young; some marriages are still going strong and some couldn't stand the test of time: 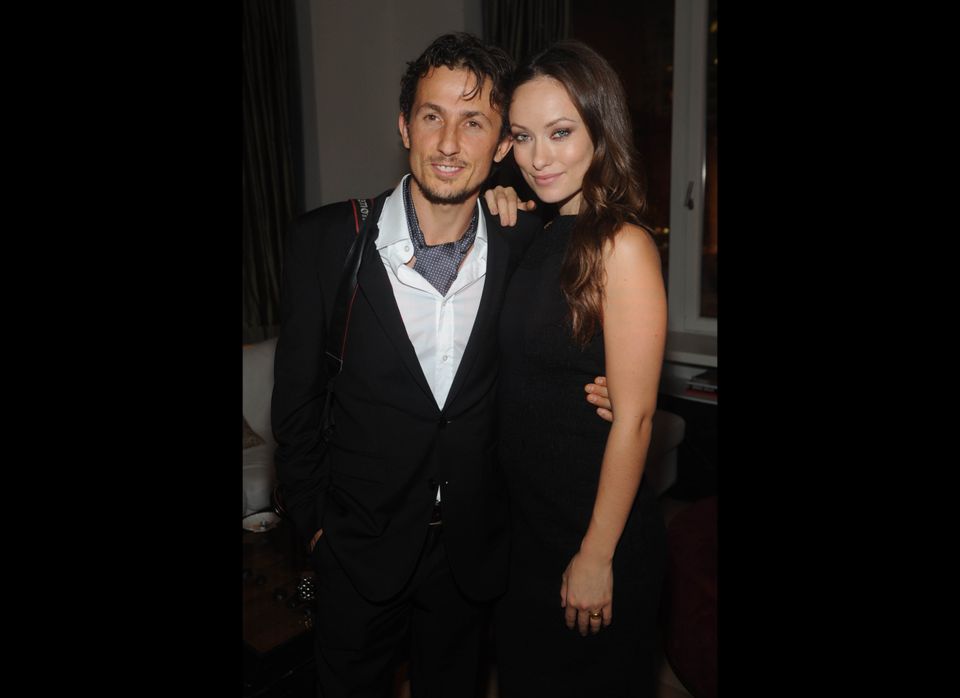