When Olivia Wilde wants to turn heads, she just has to call designer Frida Giannini -- the Gucci creative director might have just dreamed up Wilde's sexiest look yet.

For the world premiere of "Rush," the actress hit the red carpet in a sleek black Gucci pantsuit. The streamlined ensemble featured a tuxedo blazer, slim pants and simple black pumps -- oh, and there was no shirt in sight. But when paired with those soft Hollywood waves and that pop of matte red lipstick, the effect was pure glamour.

Like we said, Wilde must have Giannini on speed dial, since the two of them worked together for "Rush." In the film, the actress is decked out in Gucci duds inspired by the fashion house's '70s archives. If the costumes for the movie are half as impressive as Wilde's premiere look, then you can plan on seeing us at a showing.

Are you into the no-shirt look? 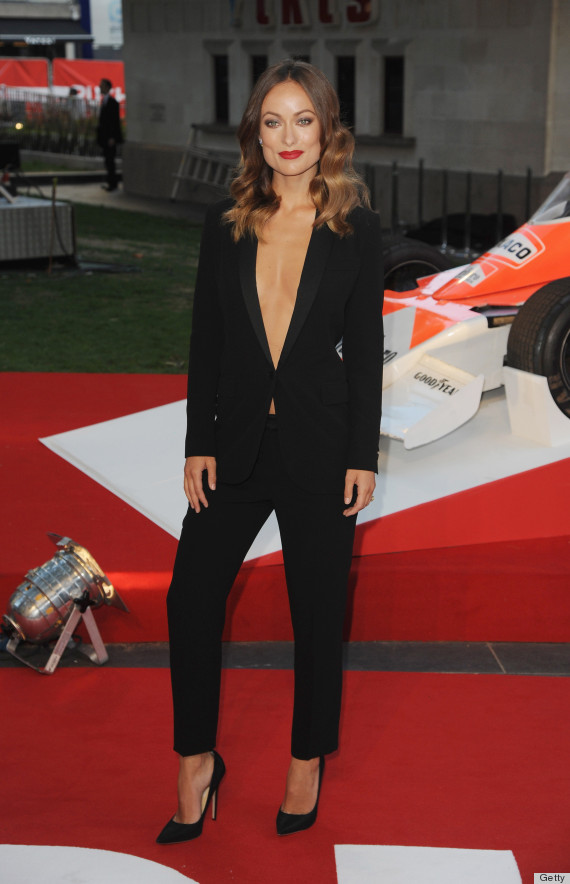 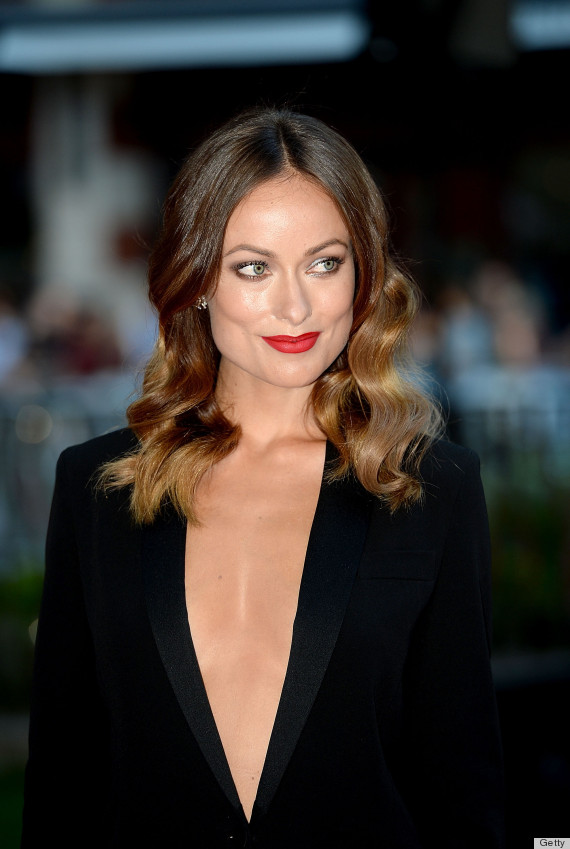 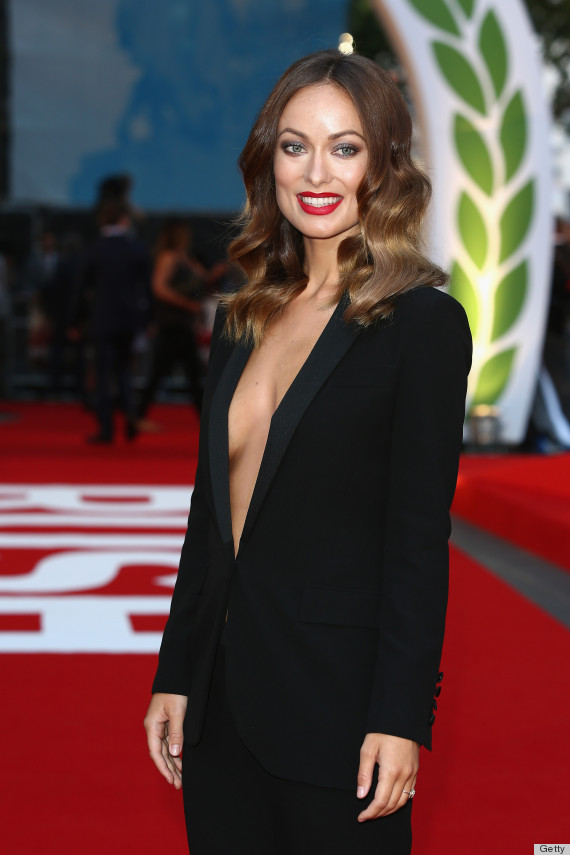 From boho dresses to suits:

More:
olivia-wilde-picturesolivia-wilde-photosslidepollajaxolivia-wilde-styleVideo
Newsletter Sign Up
An essential daily guide to achieving the good life
Subscribe to our lifestyle email.
Successfully Subscribed!
Realness delivered to your inbox